There is a growing resentment in the public against the Punjabi dominated Pakistan government. As per the reports received there were a lot of protests organized in Pakistan on different issues.

People on the ground told there were massive protests in favor of Balochistan Freedom Fighters in Karachi, Sindh and a large gathering of people raised “Pakistan Murdabad” (Meaning Pakistan Down With or Death to Pakistan) slogans. It should be noted that Pakistan Army has abducted and disappeared over a million minority civilians in Extra-Judicial Enforced Disappearance. No one knows the whereabouts of these missing persons. No one knows whether they are alive or killed or sold for organ harvesting. Since these missing persons were disappeared without following due process of law, there are no government records of their arrests or detention. In protest for the state sponsored terrorism and attacks on Baloch minority villages by Pakistan Army, Baloch Freedom Fighters have given a call for Independence of Balochistan from the Tyrannical Pakistan. Support for Baloch Freedom Fighters has reached Sindh and its capital Karachi. We got the video of the protests in Karachi that went viral on the social media.

Recently a Hindu girl named Payal was abducted by her Islamist Radical teacher Kamraan and later forcibly converted to Islam and married to him.

Pictures were floated on social media where Payal claimed that she converted of her own will. However, the pictures could not hide the bruises on her forehead and her hand. This is a clear evidence of the torture, the Hindu and Christian girls have to endure in Islamist Radical country Pakistan.

There were also protests in Karachi against the Demolition drive launched by Pakistan.

Students of primary school Sindh Abad Karachi protesting against the demolition of their village.

Earlier this week all the trader organizations in Karachi had united and gathered under one banner and called for a protest march on 2nd July against the discriminatory budget passed by Pakistan government.

People are weary of the discrimination against Mohajirs and Sindhis in every successive budget since decades. Despite Sindh contributing major revenue to Pakistan economy, the budgetary allocations for Sindh are minimal with no development projects. There is a growing public opinion in Sindh that Punjabi dominated Pakistan government takes massive taxes from Sindh and subsidize the failed state of Punjab. 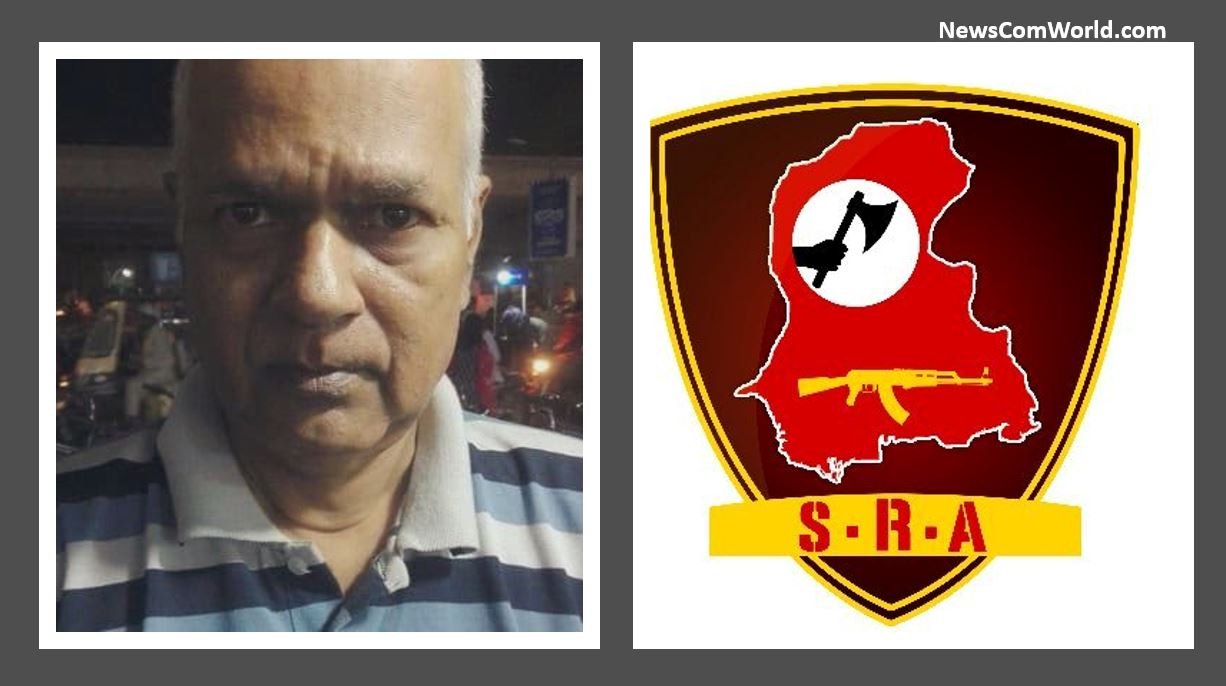 Pakistan A Disaster : Soon Martial Law can be imposed in Pakistan Occupied Sindhudesh