Why is Pakistan Planning Funeral of a Man Alive? 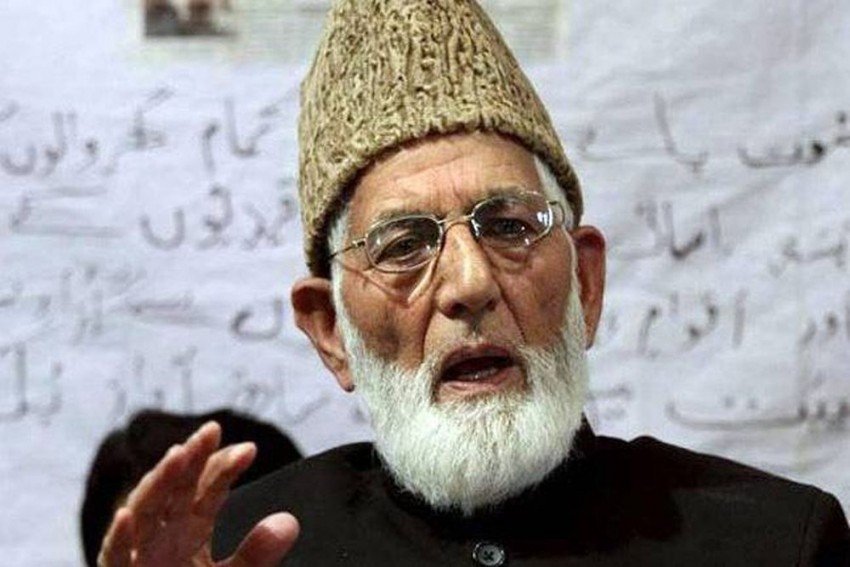 Pakistan is Planning the Funeral of a Man Alive. Why? Is it a Conspiracy of future events to unfold in Indian Union Territory of Jammu and Kashmir?

A letter surfaced signed by Saiyyed Abdullah Gilani’s Representative with a Cell Phone number of Pakistan that plans the Funeral of the Criminal mastermind Syed Shah Geelani who was responsible for terror financing that killed many innocent civilians and who amassed properties including Benami properties worth thousands of crores in Kashmir as well as other parts of India.

As per the letter, they have laid down the route for the Funeral of the person who is still alive. The letter also states that India will impose curfew and asks people to defy the curfew and gather in large numbers.

Why the Funeral Planning of a man alive?

As seen in the past, Pakistan and Terror networks have used funerals of Terrorists to spread hate against Indian Army among the civilians and to recruit more terrorists. But this is something seen for the first time –

A funeral planned for a living man in advance. That too at a time when Indian Army assault on Pakistan Army bunkers that has left many Pakistani Soldiers dead in the recent week.

What could be the plan?

Does Pakistan want to create a Fake firing and cause death of civilians gathered during the planned Funeral? Does Pakistan want to infiltrate its terrorists in the Funeral Procession who can attack security forces and any retaliation can be used to fuel fire against Indian Army in the Union Territory of Jammu and Kashmir and Internationally.

With these actions, Pakistan want to deflect the heavy damage Indian Army has been inflicting on Pakistan Army bunkers that has left many Pakistani Soldiers dead in the recent weeks.

A Pakistani Letter Pad, a letter written and signed by a Pakistani. Why is Pakistan concerned?

When there is no communication inside Kashmir, how did Pakistan know of his health condition?

Or is Pakistan and its spies planning to kill Syed Shah Geelani within the place of his captivity?