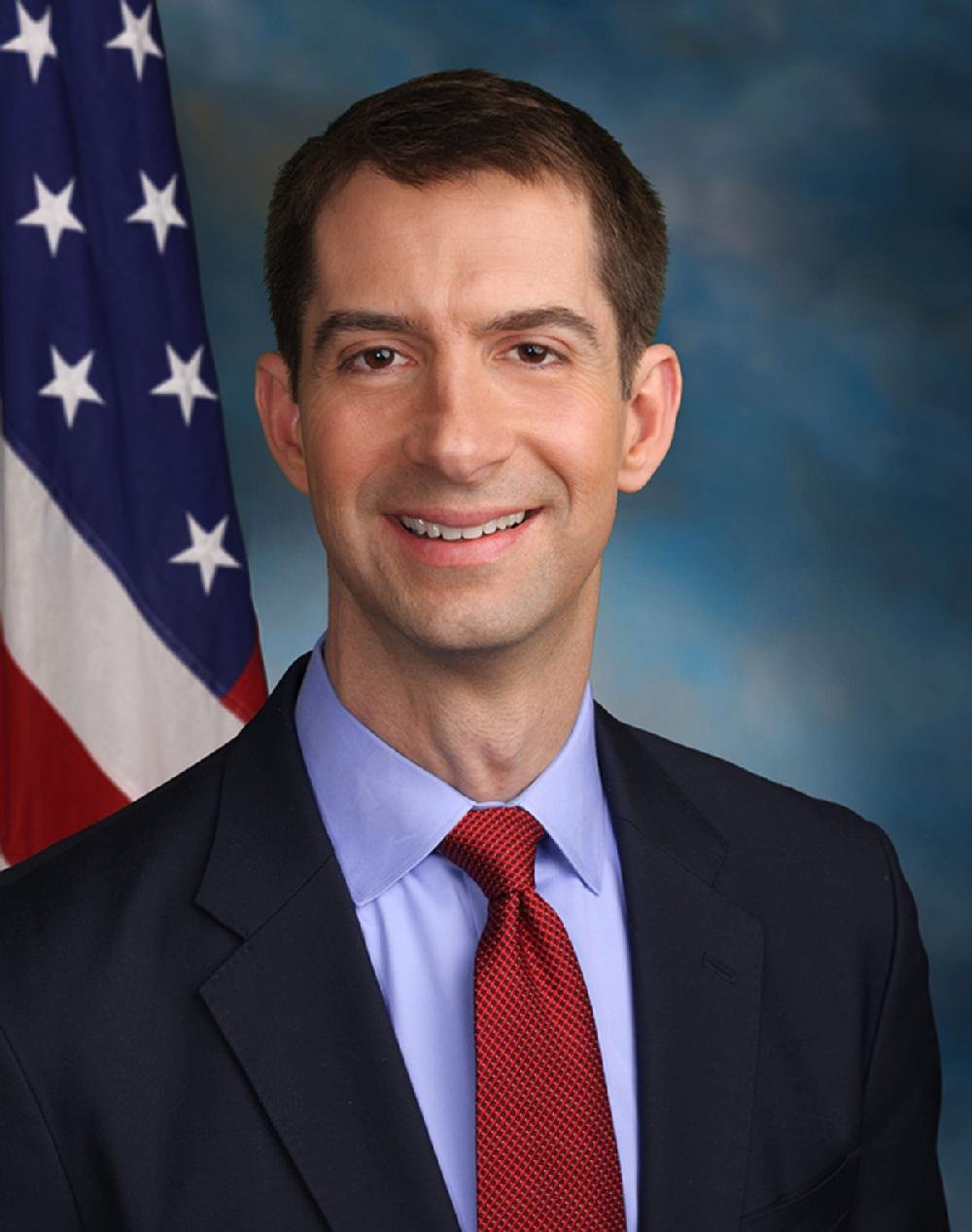 In an appearance on Fox & Friends, Cotton criticized China’s status as a most favored nation, and said he would introduce legislation this week that would require the president and congress to reassess the status each year. He also criticized Joe Biden for defending it last week during an interview with CNN’s Jake Tapper.

Under Cotton’s new legislation if China were to “shoot missiles at our ships in the Western Pacific” or crack down on Hong Kong as it has done this year, “then we would be able to say each year we are not going to renew most favored nation status for China,” he said.

The senator also blasted Democratic presidential nominee Joe Biden for his decades of support of increased trade opportunities with the Chinese Communist Party.

Here is the complete transcript of Senator Tom Cotton’s announcement on Fox News :-

Tapper had asked Biden last week, “A lot of people think that allowing China into the World Trade Organization, which you supported, extending most favored nation status to China, which you supported, that those steps allowed China to take advantage of the United States by using our own open trade deals against us. Do you think, in retrospect, you were naive about China?”

Biden defended the stance saying, “No, here is the thing. In the context of that, we want China to grow. We don’t want a war with China.”

US to revoke China’s permanent ‘Most Favored Nation’ (MFN) status does not mean boycott of trade with China. It will only mean that China will not be entitled to MFN status every year by default. It will depend on the US President and Congress whether to allow China the status of MFN every year. If it is allowed, it will be business as usual. In case due to certain reasons, it is not allowed in any year, it will mean that China will not get preferential treatment while exporting to the US. However the Chinese exports will still continue despite the revocation of Most Favored Nation (MFN) status. In case similar products are available in other countries, US will not give preferential treatment to China.

Would it not have been better if more stringent import ban decisions or legislation banning all vendors to sell Made in China goods via the E-Commerce websites been introduced?