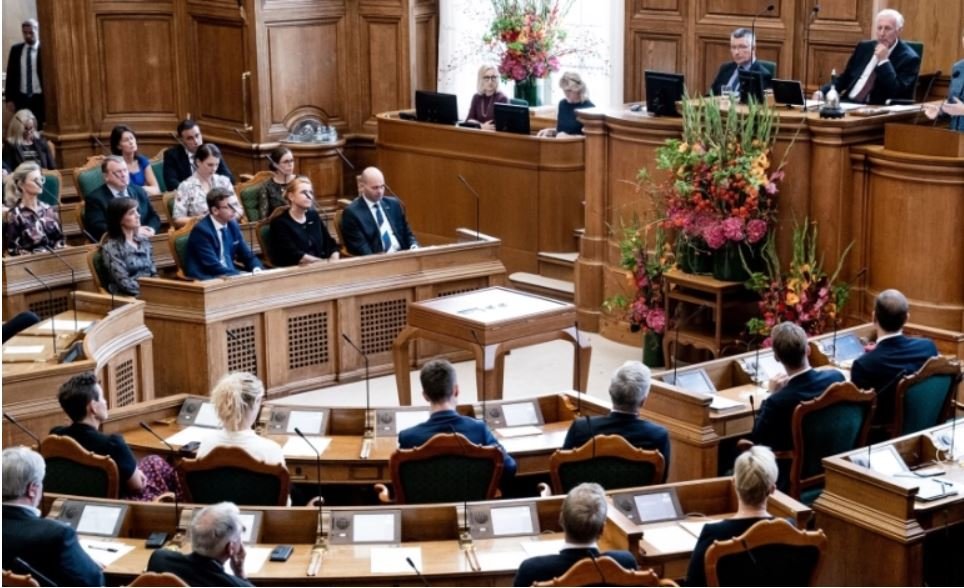 Denmark is making it tough for the Jihadists and the Terrorists to find a way to Denmark. The Danish Parliament passes Law to enable withdrawal Of Jihadists’ Citizenship in October 2019. Also a lot of steps are being undertaken including collection of biometric data such as fingerprints and facial images to travel into Denmark to ensure that the criminals, Terrorists, Jihadists can be prevented from entering Denmark. Besides that steps are being taken to send back the refugees from Horn of Africa nations if they do not have residence in Denmark or whose asylum applications have been rejected.

The law passed by Danish Parliament in October 2019 is aimed primarily at individuals who have fought for the Islamic State (Isis) terror group in Syria and Iraq.

All parties on the right voted in favour of the bill, as did the governing Social Democrats. Left-of-centre parties the Social Liberals, Red Green Alliance and Alternative voted against, while the Socialist People’s Party abstained.

Passing of the bill makes it possible for Minister for Immigration and Integration Mattias Tesfaye to strip individuals termed ‘foreign fighters’ (fremmedkrigere) of citizenship without trial.

Individuals stripped of their passports under the law will be given a four-week window in which they can appeal against the decision.

“These people turned their backs on Denmark and used violence to fight against our democracy and freedoms. They constitute a threat to our security. They are undesirable in Denmark,” Prime Minister Mette Frederiksen said in a statement.

“There is a risk that the Kurdish-controlled Isis camps in the border region collapse, and that foreign fighters with Danish citizenship make their way to Denmark,” Frederiksen said.

A number of objections had been raised over the process the law provides for, including that a person can simply be informed their passport has been withdrawn via Denmark’s secure email system, e-boks, potentially while they are in a conflict zone.

A provision has now been included to enable dispensation to be applied for if the four-week deadline for appeal is not met.

“It will be viewed as being that if you can’t (appeal) on time, you will be able to exceed the four-week deadline and it will ultimately be a judge that decides whether it was out of your control to appeal by the deadline,” Tesfaye said to DR Nyheder on Wednesday.

During the first reading of the bill on Wednesday, a majority emerged in favour of a so-called ‘sundown clause’, which puts an expiration date – summer 2021 – on the law, by which time parliament will have to vote to re-pass it.

“We proposed a bill without a sundown clause but received a large number of responses during the hearing period from organizations that felt it was a good idea,” Tesfaye told Ritzau on Wednesday.

“That’s way I decided to include the clause, so as many as possible can back the bill. That means that, by the end of the next parliamentary period in summer 2021, we must reconfirm the law,” he continued.

“We will then be in a situation whereby we can assess how the law has worked. Perhaps there will be a need to adjust a little,” he said.

An expedited bill, enabling the immigration minister to revoke the passports of Danes who join foreign militant groups, was passed by parliament on Thursday.

Denmark and EU stands with France

Minister of Foreign Affairs Jeppe Kofod tweeted in Danish language in support of France. His tweet translation reads, “Important joint statement by the heads of state and government of the 27 EU countries Denmark & the whole EU stand with France in this terrible moment and condemn the bestial terrorist attacks Joint call to stop escalation, seek dialogue. We stand by our values”

Denmark Government has posted job postings for Aliens Attaché on 30-October 2020 for posting in Nairobi, Kenya – focus on sending persons without legal residence in Denmark back to their respective countries.

Since 2017, foreign attachés have been sent to selected Danish embassies. The Denmark government wants to further strengthen its efforts in the area of ​​deporting rejected asylum seekers and other foreigners without legal residence in Denmark. An aliens attaché is therefore being sought for accession at the turn of the year 2020/2021, which will cover a number of countries in the Horn of Africa region. It is expected that the Alien Attaché will have to be sent as an attaché to the Danish embassy in Kenya under the Ministry of Foreign Affairs’ special attaché scheme after a short introduction to the department, the Office of Envoy, in Copenhagen.

Regional Aliens Attaché, Troels, says, “As a regional aliens attaché for the Horn of Africa, I work to ensure good cooperation with foreign authorities and organizations so that people who do not have legal residence in Denmark can return to their home country in a dignified manner.”

New border controls must make it harder for terrorists

As per a report, In 2022, all travelers from third countries must submit biometric data such as fingerprints and facial images to travel into Denmark and Europe. In Denmark, preparations for a new border system are in full swing.

Denmark and the rest of Europe will be better off in the fight against terrorism when a new border system is soon opened, which will both pre-approve travelers and collect biometric information such as fingerprints and facial images.

This is the assessment from I.A. the Swedish terrorist expert Magnus Ranstorp, who emphasizes that Europe has major problems with criminals who use false identities when they enter Europe, which was the case, for example, in the major terrorist attack in 2015.

Will EU get visionary leaders who can send the Islamist Radical Refugees back to their respective countries in a dignified manner and restore the culture of Freedom in Europe?

Will EU deploy security forces on border with Turkey to prevent Turkey from pushing Islamist Radicals from Syria, Pakistan and other countries to destroy European Culture of Freedom and increase Turkish influence on Europe? 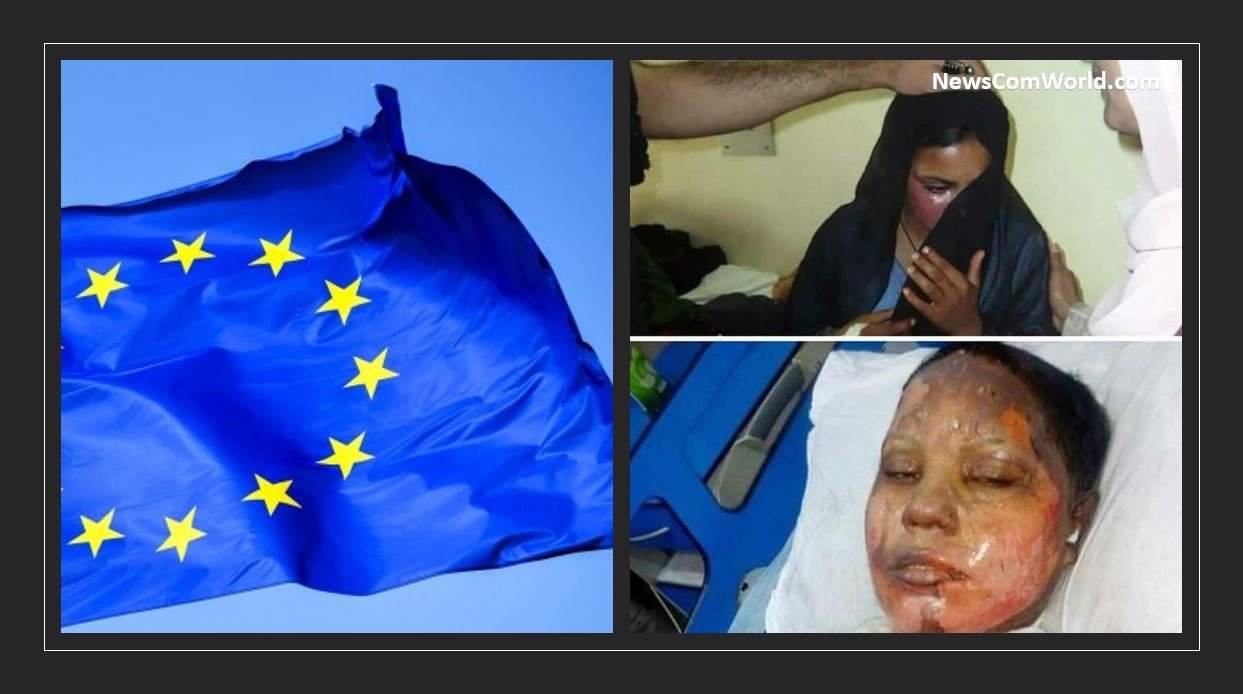