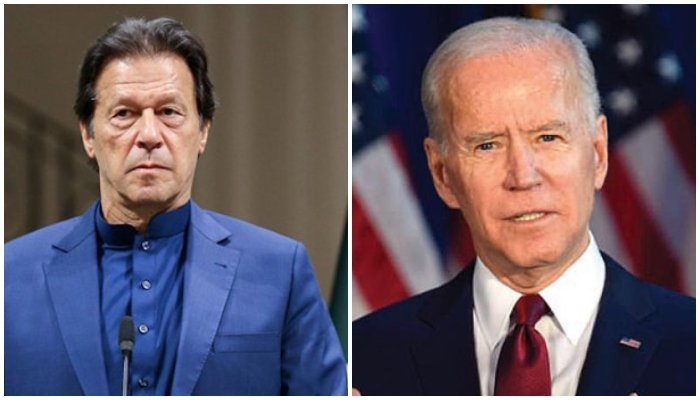 A new world era is taking shape – or it seemed so for certain countries. Trump is defeated in a hotly contested election and the formal results are yet to come. There will be a contest on the results and the world has grudgingly accepted Joe Biden as the new President of America.

A quick look at Trump’s legacy shows some prominent points –

As what we are seeing today, there are three major theatres of war where American involvement can drastically alter the state of affairs –

It is interesting to note that Pakistan is heavily banking on Joe Biden’s Presidentship to claw back to its old position in the pecking order but the ultimate questions would be,

As we look at it, Pakistan’s use is limited only to pin down India and gain a foothold in Afghanistan. Current Indian dispensation has ensured that both of them are permanently damaged – the fact that an overly anti-Iranian Trump Administration refused to hurt the Indian intetests in Chabahar – India’s main land route to Afghanistan is a clear indication that Pakistan has got no use. On one side, India has established a bypass route to Pakistan and on the other, India destroyed Pakistan’s nuclear bogey (bluff) through the attacks at the terrorist hideouts in Balakot in Pakistan.

That besides, all the major countries in the area are overtly tilting towards India on the moment to the extent that Saudi offered India a membership in OIC. In a rare show of unity in the Middle East, Iran and Saudi joined hands to shoot down Pakistan’s proposal over Kashmir.

With zero standing globally and even locally, one may want to ask what can Pakistan do to be a part of this new world order? Will it’s hopes of Joe Biden attempting to undo this will just stay as hopes? There will be a level of consideration towards Pakistan, no questions there. But, how far can America go to help Pakistan without creating additional troubles with countries like India or France or Israel which are ranged against Pakistan or Pakistan’s ally Turkey? In fact, realisation dawned on Pakistan itself that it’s not going to gain anything – a clear proof being the message from the Prime Minister of Pakistan – Imran Khan.

While one would expect Imran Khan to mention Kashmir and not mention Afghanistan, we have seen the opposite here.

This makes one question what should Pakistan do to endear itself to the interests of the changing world. One of them will be obviously to change its stand on Kashmir. But, Pakistan can’t afford touch that – there are two reasons for that:

That besides, Pakistan is walking a tight rope trying not to antagonize either China or India over the border standoff between both the Asian behemoths. With a rising domestic unrest, it makes more sense for Pakistan not to open any major fronts either in India or in Afghanistan.

Dismantling it’s terror apparatus is also out of the question for Pakistan. Without the strong arm of these government auxiliaries whose main aim is to futher Pakistani interests outside Pakistan and with its Terrorist ratlines extending as far as Sweden, it makes zero sense for Pakistan to dismantle it just to be in the good books of the world. That Pakistan is ready to brave FATF blacklisting to protect its terror apparatus is but a hint it’s a precious asset Pakistan can never afford to lose.

Neither can it antagonize China – the true source of bread and butter in current Pakistan. However close one may perceive Biden to be to China, it’s not possible that he will dismantle all of Trump’s work in trying to undo China. And Biden or not, propping Pakistan against China, fully knowing that a majority of the money invested to tackle China in Pakistan will be diverted to the Indian theatre, can Biden government afford?

With no use for Pakistan to the world, how exactly are we expecting America to help Pakistan? As it stands today, there is only one use for Pakistan today – supplying mercenaries to Arab Governments(an ex-Pakistani Army Chief is the head of Saudi’s war effort against the Yemeni Houthis).

With India not an option available, it’s upto Pakistan to decide what to do. They may bank on Biden to make situation conducive but, will that be enough?

What if Supreme Court of United States deliver judgement in faovr of Trump and declare Donald Trump as the winner of Election 2020 after considering all the election frauds? Will all the wet dreams of Pakistan be not flushed down the hole?

What if India is able to convince the next President of United States that if Pakistan is divided into smaller non-radical countries like Balochistan, Sindhudesh, Pashtunistan, it can bring an ever lasting peace in Indo-Afghan region and that can put an end to Taliban Terrorists in the region and the Pakistani control over the terrorist groups in the region?

As someone predicted, whatever the case may be, Pakistan will not be in its current form by 30-June-2022.