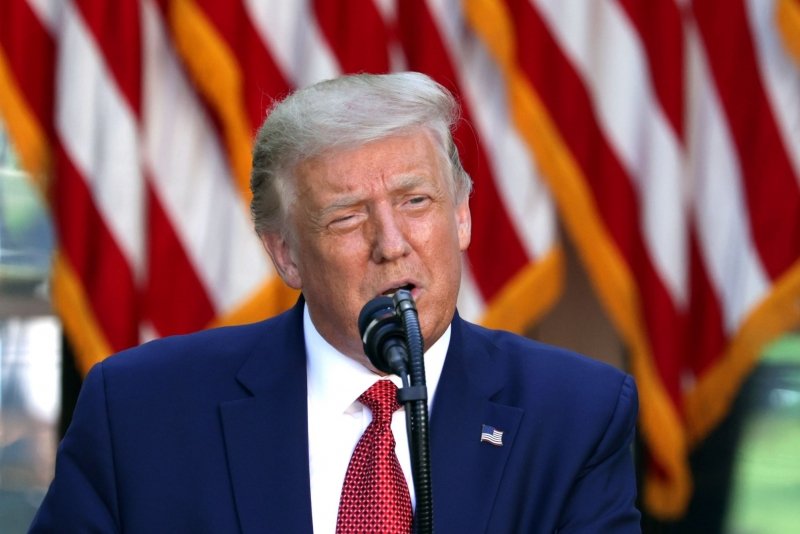 The Trump administration issues an executive order on Thursday 12-November 2020, prohibiting Americans from investing in Chinese firms that are deemed controlled by the Chinese military.

The move ramps up the pressure on Beijing after the US election to cut off US capital from 31 Chinese companies – including telecoms firms Huawei, China Telecom, China Mobile, surveillance equipment maker Hikvision and Sinochem – that Washington believes crucial to the modernization of the China’s People’s Liberation Army (PLA).

More than 210 Chinese firms with a combined market capitalization of about US$2.2 trillion are listed on major US stock exchanges as of October, according to a congressional report by the US-China Economic and Security Review Commission.

“The People’s Republic of China (PRC) is increasingly exploiting United States capital to resource and to enable the development and modernization of its military, intelligence, and other security apparatuses,” said US President Donald Trump.

The order would ban US investors from trading securities of Chinese companies designated by the US Defence Department as backed by the Chinese military starting January 11, 2011, and gives investors currently holding them until November 11, 2021 to sell them.

Gabriel Wildau at Teneo Risk Advisory in New York said Trump’s move underscores the heightened risk investors face with regard to China in the final months of the president’s administration. Democrat Joe Biden was called as the winner of the presidential election on November 7, and Trump has yet to concede.

“This action should be a warning to companies and financial markets that the lame duck period will bring elevated risks,” Wildau said. Trump “may be less cautious about taking disruptive actions, since the next administration will be the one to deal with the consequences”.

The president “may be tempted to flip over the chess board and leave Biden to pick up the pieces,” Wildau added. “The outgoing administration may also be seeking to place Biden in a bind by imposing actions that create chaos but that would be politically difficult for a Biden administration to reverse, since doing so would expose them to criticism that they are soft on China”.

Trump’s national security advisor Robert O’Brien said in a Thursday statement that the action “serves to protect American investors from unintentionally providing capital that goes to enhancing the capabilities” of the PLA intelligence services.

US Defence Department, in a two announcements in June and August, designated 31 Chinese companies as military companies, in a bid to counter China’s military-civil fusion development strategy, which the US believes would propel the goals to modernize the PLA by gaining access to advanced technologies from Chinese private firms, universities and research.

In a bipartisan effort, the US lawmakers have pressured the Pentagon to release a list of Chinese firms that are crucial for the development of Chinese army.

Many of the companies listed are already in the crosshairs of US regulators. Both Huawei and Hikvision were added to a Commerce Department blacklist last year, which forces their US suppliers to seek licences before selling to them.

In April, the US Justice Department and other federal agencies called on the Federal Communications Commission to revoke China Telecom (Americas) Corp’s authorisation to provide international telecommunications services to and from the United States.

The telecoms regulator rejected a similar request by China Mobile last year that had been pending for years.

Will European and Asian nations also follow the same and ban the investments in Chinese companies?

Chinese Communist CCP will not stop Human Rights Abuses in Hong Kong, Tibet, Xinjiang and threatening its neighbors including Taiwan, India, and other South China nations unless all the countries get together and impose sanctions against China. Will the South Asian nations, European nations have courage to go against China as the US President Trump has set the example? 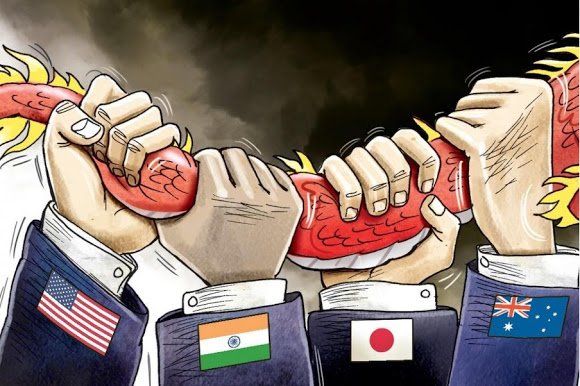