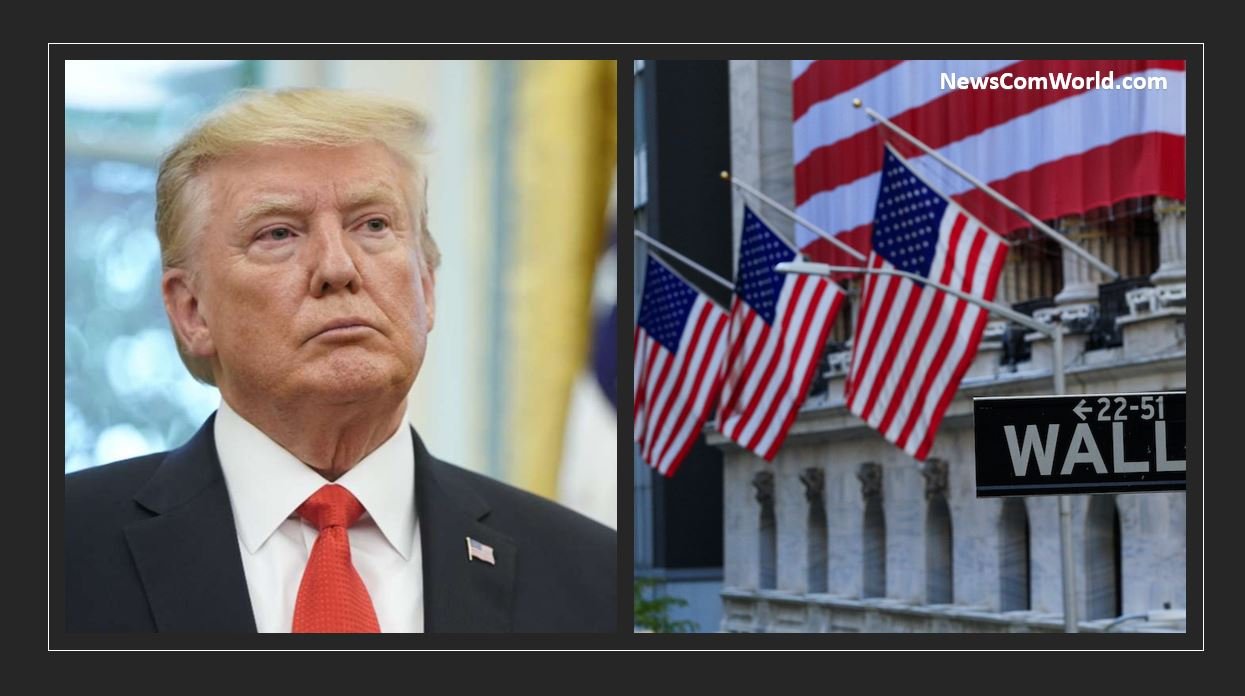 US Stock Exchanges including NYSE are to delist Chinese Oil majors and Chinese Telecom giants with Links to China’s Military to comply with an executive order signed by US President Donald Trump in November.

Chinese oil majors may be next in line for delisting in the U.S. after the New York Stock Exchange said last week it would remove the Asian nation’s three biggest telecom companies.

Earlier The New York Stock Exchange (NYSE) had said it will delist three Chinese telecommunications firms because of their links to China’s military.

China Telecom, China Mobile and China Unicom Hong Kong will be suspended from trading in early January, while delisting proceedings are initiated, according to a statement released by the stock exchange.

The NYSE said that it had decided that the companies were “no longer suitable for listing” and was taking action to comply with an executive order signed by Donald Trump in November.

All three firms are listed in the US and Hong Kong, and mostly earn their revenue by providing voice and data services in China. They all have little presence in the US.

The US government has previously placed severe restrictions on telecoms giant Huawei, and accused it of stealing trade secrets. In addition, Washington successfully put pressure on Britain to block Huawei from its 5G network.

Telecoms firms are not the only ones in the US government’s sights.

Several other Chinese firms have already been removed from smaller US indices following the executive order.

The executive order has also resulted in a series of companies being removed from indexes compiled by MSCI, S&P Dow Jones Global Indices and FTSE Russell.

Related Article : PRC State-Owned Company And Others Charged With Economic Espionage in US

The White House has been seeking for several months to remove any reliance on China in the US telecommunications industry.

In April, the Trump administration recommended that US regulators block China Telecom from operating in the US, warning that the China-backed company was creating national security and law enforcement risks for Washington.

The US has voiced concerns that China Telecom could be vulnerable to exploitation, influence and control by the Chinese government.

China’s largest offshore oil producer CNOOC Ltd. could be most at risk as it’s on the Pentagon’s list of companies it says are owned or controlled by Chinese military. PetroChina Co. Ltd. and China Petroleum and Chemical Corp., also known as Sinopec, may also be under threat as the energy sector is crucial to China’s military, he said.

“More Chinese companies could get delisted in the U.S. and the oil majors could come as the next wave,” said Steven Leung, executive director at UOB Kay Hian in Hong Kong. At the same time, the impact of removing the telecom firms is probably minimal as they were thinly-traded in the U.S. and they haven’t raised much funds there, he said.

The NYSE said it would delist the telecom operators to comply with a U.S. executive order imposing restrictions on companies identified as affiliated with the Chinese military. China Mobile Ltd., China Telecom Corp Ltd. and China Unicom Hong Kong Ltd. would all be suspended from trading between Jan. 7 and Jan. 11, and proceedings to delist them have started, the exchange said.

China’s Ministry of Commerce responded on Saturday, saying the country would take necessary action to protect the rights of Chinese companies and it hoped the two countries could work together to create a fair and predictable environment for businesses and investors.

The China Securities Regulatory Commission said Sunday that given their small amount of U.S.-traded shares the impact on the telecommunications companies would be limited and that they are well-positioned to handle any fallout from the delisting.

“The recent move by some political forces in the U.S. to continuously and groundlessly suppress foreign companies listed on the U.S. markets, even at the cost of undermining its own position in the global capital markets, has demonstrated that U.S. rules and institutions can become arbitrary, reckless and unpredictable,” the CSRC said in a statement on its website.

U.S. President Donald Trump signed an order in November barring American investments in Chinese firms owned or controlled by the military in a bid to pressure Beijing over what it views as abusive business practices. The order prohibited U.S. investors from buying and selling shares in a list of Chinese companies designated by the Pentagon as having military ties.

China’s Foreign Ministry later accused the U.S. of “viciously slandering” its military-civilian integration policies and vowed to protect the country’s companies. Chinese officials have also threatened to respond to previous Trump administration actions with their own blacklist of U.S. companies.

The order prohibits transactions in securities “designed to provide investment exposure to such securities, of any Communist Chinese military company” by any person in the US.

The order is considered to be a fresh attempt by the Trump administration to put pressure on China over what it views as Beijing’s unfair trade practices.

As per experts the US attempt to take action against the Bio-Terrorist China that killed over 1.84 million people worldwide using the Bio-Weapon of Chinese Corona Virus will have impact if all US allies also take similar action against the Chinese Government and Military linked companies and ban their operations in their respective countries.

As per the expert, the actions will produce results if US can ensure that the South American like Peru, Venezuela and European Union, Australia, Japan and other South Asian countries also take similar actions and stop funding the war reserves of Bio-Terrorist China.

Will the new US Administration be able to provide leadership to the world in boycotting China and take legal actions against China to compensate all the countries that suffered due to the Chinese Corona Virus Pandemic?

Will Japan, Australia, Canada and EU support the US efforts in imposing economic costs to belligerent and Imperialist China?