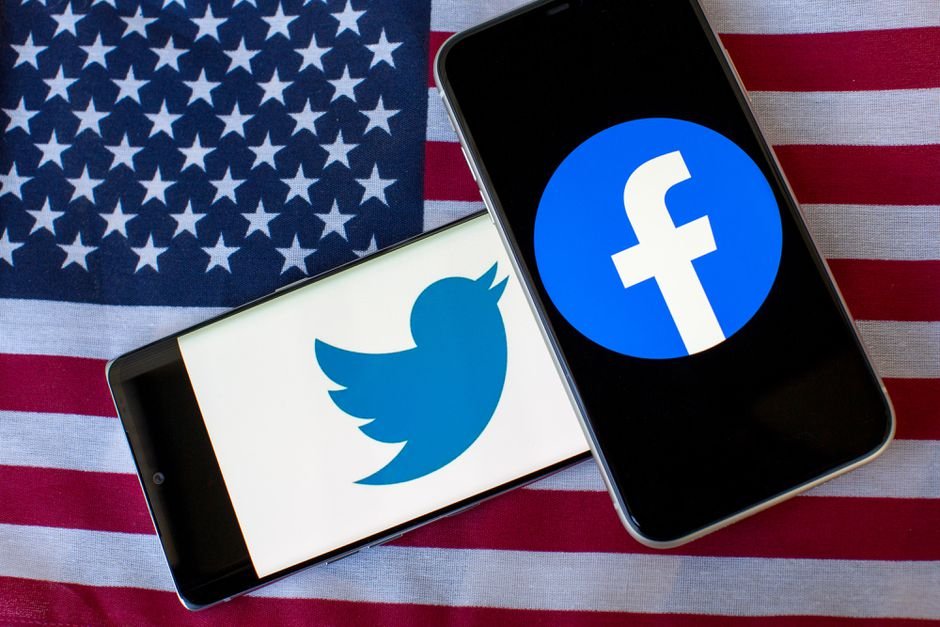 Curtailing social media companies like Facebook and Twitter’s anarchy is now projected as a violation of North American trade deal. A new high in Tech Tyranny.

A Latin American social media industry group that includes Facebook Inc and Twitter Inc said a reform in Mexico is a “definite violation” of an international trade pact, in swift backlash to a draft bill that seeks to regulate social media platforms.

The reform, drafted by Senate majority leader Ricardo Monreal of President Andres Manuel Lopez Obrador’s National Regeneration Movement (MORENA) party, comes amid growing calls for regulation of social media companies from some governments around the world after the platforms censored or banned former U.S. President Donald Trump due to concerns he could fan violent unrest following the storming of the U.S. Capitol in January.

The legislation would require social media networks, including Facebook and Twitter, to “request authorization” from the IFT, Mexico’s telecoms regulator, in order to continue operating in the country.

That creates discriminatory treatment of social media companies under Chapter 19 of USMCA, which specifies regulations for digital trade, because the United States and Canada are not requiring the same authorization, Sissi de la Peña, a regional director for ALAI, said in an interview.

The reform is “violating the free and open nature of the internet,” De la Peña said.

“No one can really have a regulation or a preponderant voice over other actors in terms of internet governance,” she said. “We have to consider the implications of this.”

In the draft bill, Monreal said the reform would not violate USMCA because it is intended to regulate the actions of the social media platforms “with regard to content related to freedom of expression, which does not mean invading the sphere of free trade.”

The legislation, which has not been officially proposed, would also grant the IFT oversight in establishing a framework for the suspension and elimination of accounts on social networks in a bid to protect “freedom of expression.”

ALAI expressed its concerns to Monreal and encouraged open debate with all parties involved, including the private sector, De la Peña said.

Lopez Obrador was among leaders who spoke out against platforms that suspended Trump’s accounts, saying the Statue of Liberty was “green with anger” and vowing to bring the issue of free speech restriction on social media to the G20.

In a set of tweets from his @POTUS handle, Trump had tweeted the following on 8-January 2021, “however politically motivated Social Media platform Twitter removed those tweets as well.”

“As I have been saying for a long time, Twitter has gone further and further in banning free speech, and tonight, Twitter employees have coordinated with the Democrats and Radical Left in removing my account from their platform, to silence me — and YOU, the 75,000,000 great patriots who voted for me.”

“Twitter may be a private company but without the government’s gift of Section 230 they would not exist for long. I predicted this would happen.”

“We have been negotiating with various other sites, and will have a big announcement soon, while we also look at the possibilities of building out our own platform in the near future,”

How is controlling social media that can instigate certain sections of society in any country to create protests and riots can ever be linked to Freedom of speech?