Australia or Facebook – Who Should Decide Laws for Australia? 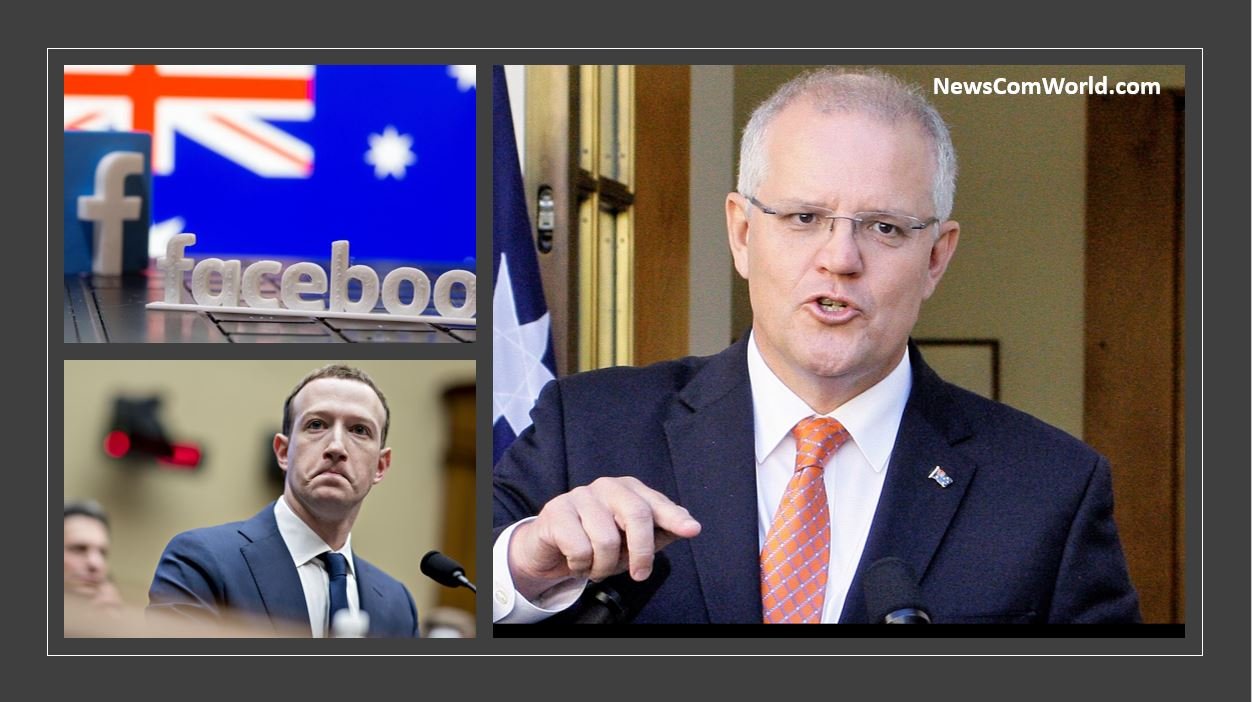 Australia or Facebook – Who Should Decide Laws for Australia? This question has arisen in the midst of Australia – Facebook faceoff.

Facebook has blocked Australian users from viewing or sharing news content on their platform. The mass-blocking is in response to new media laws proposed by the Australian Government which would mean that digital giants such as Facebook are required to pay for news content.

Unilateral action of Facebook for international publishers means that they can continue to publish news content on Facebook, but links and posts can’t be viewed or shared by Australian audiences

Facebook Inc’s dramatic move to block Australian news sharing escalated a broader battle against global regulation that is likely to backfire on Facebook.

World leaders were already watching Australian legislation expected to pass next week that will force tech titans Facebook and Alphabet Inc’s Google to pay publishers for news content. But this week’s abrupt news blackout forced the issue onto the agenda of governments whose regulators are already ramping up scrutiny of the growing influence of Facebook and its ilk in spheres from media to artificial intelligence.

Facebook acted with strong hand because it feared even larger markets would follow Australia’s lead. From Europe to the US and China, governments are grappling with the issue of how to regulate the world’s largest internet giants, which have recently grown into trillion-dollar behemoths that help determine what billions of people view, discuss and consume on a daily basis.

Global leaders will be asked to back Australia in a fight with Facebook over its market power after the social media giant silenced news, health and emergency services in a bid to halt a federal law.

The government thinks Facebook chief Mark Zuckerberg will resume talks on the law despite his sudden move to shut down content for millions of his own customers, but it is also preparing for a drawn-out battle if needed.

“They may be changing the world, but that doesn’t mean they should run it,” Mr Morrison said of big tech companies on Thursday, posting his comments on Facebook.

“They may be changing the world, but that doesn’t mean they should run it,” Mr Morrison said of big tech companies on Thursday, posting his comments on Facebook.

“We will not be intimidated by this act of bullying by BigTech, seeking to pressure parliament as it votes on our important News Media Bargaining Code.

“We will not be intimidated by this act of bullying by BigTech, seeking to pressure parliament as it votes on our important News Media Bargaining Code.”

“I am in regular contact with the leaders of other nations on these issues. We simply won’t be intimidated, just as we weren’t when Amazon threatened to leave the country and when Australia drew other nations together to combat the publishing of terrorist content on social media platforms.”

Facebook on Thursday banned the sharing of news from media companies in Australia, but also removed posts from the Bureau of Meteorology, state health departments, fire and rescue services, charities, and crisis services such as Suicide Prevention Australia, 1800Respect and Break the Silence Against Domestic Violence.

The company, which has 17 million users in Australia, responded to a barrage of complaints by conceding it had blundered and promising to restore “inadvertently impacted” pages.

“Facebook’s actions to unfriend Australia today, cutting off essential information services on health and emergency services, were as arrogant as they were disappointing,” Mr Morrison said in his post.

”These actions will only confirm the concerns that an increasing number of countries are expressing about the behaviour of BigTech companies who think they are bigger than governments and that the rules should not apply to them.“

Mr Morrison took plans to regulate social media to a G20 summit in Japan and a G7 meeting in France in 2019, when the Christchurch attack in March that year sparked calls to stop the spread of violent terror content.

One option for the Prime Minister is to discuss Facebook and digital content regulation again this year when he attends the G7 summit hosted by British Prime Minister Boris Johnson in Cornwall in June with leaders from Canada, France, Italy, Japan, Germany, the United Kingdom and the United States.

“The dominance of a handful of gatekeepers online has wreaked havoc on competition, suppressed innovation, and weakened entrepreneurship,” US Representative David Cicilline of Rhode Island said in a statement Friday. He pledged to undertake legislative reforms that “restore competition online.”

The antitrust committee he chairs will be hearing testimony from the CEOs of Facebook, Alphabet and Twitter Inc. in the coming week. Any concessions made by Facebook in Australia are likely to feed into those deliberations.

The proposed law, which mandates a bargaining code to force Google and Facebook to pay media companies for using their content, is being watched by these countries and the European Union as a precedent in regulating social media.

Labor voted to support the bill in the House of Representatives on Wednesday night, clearing the way for it to pass the Senate and become law as early as next week.

Labor leader Anthony Albanese said Facebook’s actions were “reprehensible” but the government had a responsibility to tell Australians what the next steps would be.

Mr Morrison’s talks with Mr Modi, conducted by phone on Thursday afternoon, raised concerns about Facebook and its power when the company is seeking help from the Indian government in a huge market.

“Decisions that are made here shape the global discussion,” Mr Zuckerberg told Indian business executives in December in a pitch to expand the company’s Whatsapp business app, which has 30 per cent of its global users in India.

“Freedom of expression includes the right to speak and to receive information,” Mr Santow wrote.

Facebook’s Australia and New Zealand managing director, William Easton, said in a blog post early on Thursday morning the decision had been made because the proposed code “fundamentally misunderstands” the relationship between the platform and publishers.

Related Article Laws Enacted By The Indian Parliament Must Be Followed Irrespective Of Twitter’s Own Rules And Guidelines : India Tells Twitter

“It has left us facing a stark choice: attempt to comply with a law that ignores the realities of this relationship, or stop allowing news content on our services in Australia. With a heavy heart, we are choosing the latter,” Mr Easton wrote.

Treasurer Josh Frydenberg, who spoke to Mr Zuckerberg on Thursday morning, said he had been given no warning of Facebook’s decision.

“We’ll see if we can reach some clarifications and get them back to the table and keep them providing their service here in Australia. But our commitment, our number one commitment, is to legislate this code,” Mr Frydenberg said.

Google threatened to exit Australia over the media code but later struck multi-million dollar deals with major Australian publishers, including Nine Entertainment Co, which publishes this masthead, for the use of their content.

Facebook was in talks with publishers in recent days but the negotiations stalled due to concerns about code’s penalties that could see the platforms fined up to 10 per cent of revenue for non-compliance.

“Though there is impact and which will be countered in due time, one should ask oneself this question – what sort of a dystopia we landed ourselves in, where nations are forced to grovel at the feet of a few unaccountable and arrogant digital oligarchs?” 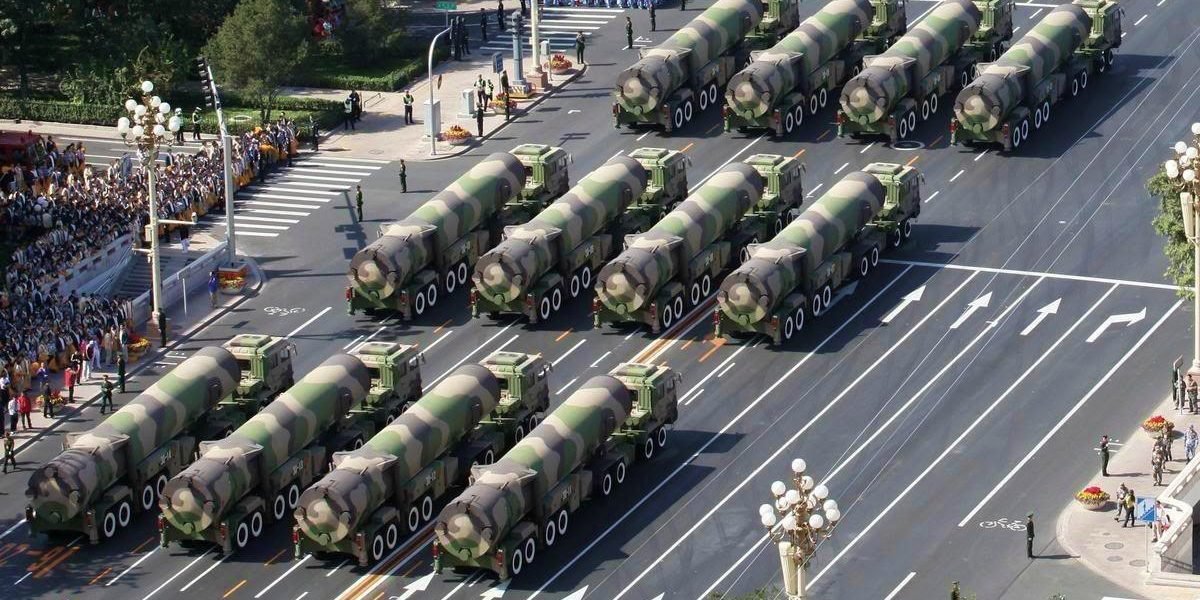 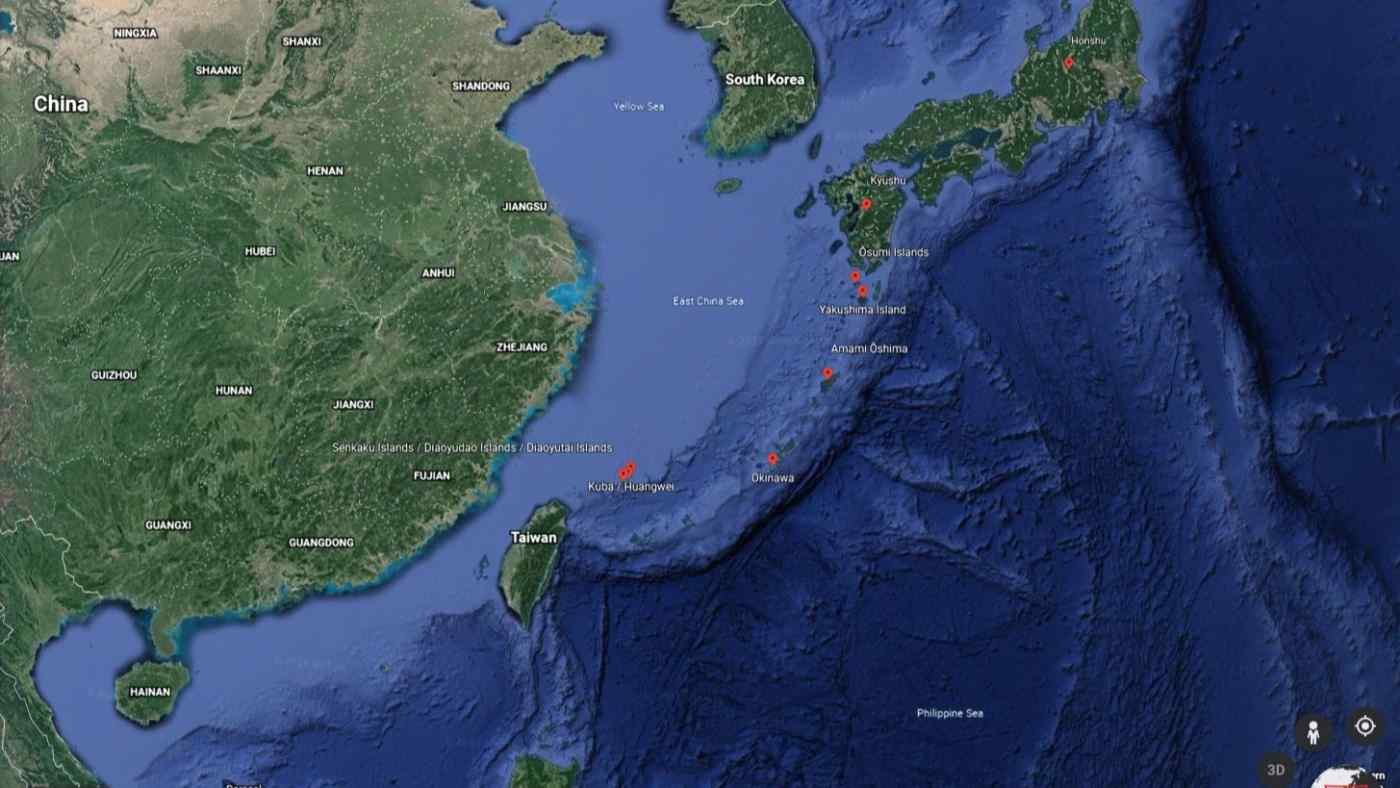 Geographical Vulnerabilities Of Chinese Navy That US And Allies Can Exploit 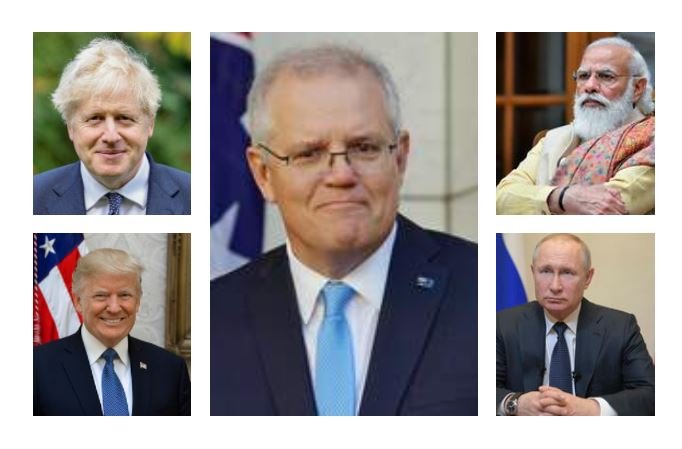 Australian PM Under Attack By The Liberal Media Outlets: We Are Not Surprised