Sri Lanka To Ban Burka, Close More Than 1,000 Madrasas, Detain Suspects For Up To Two Years For “Deradicalization”. 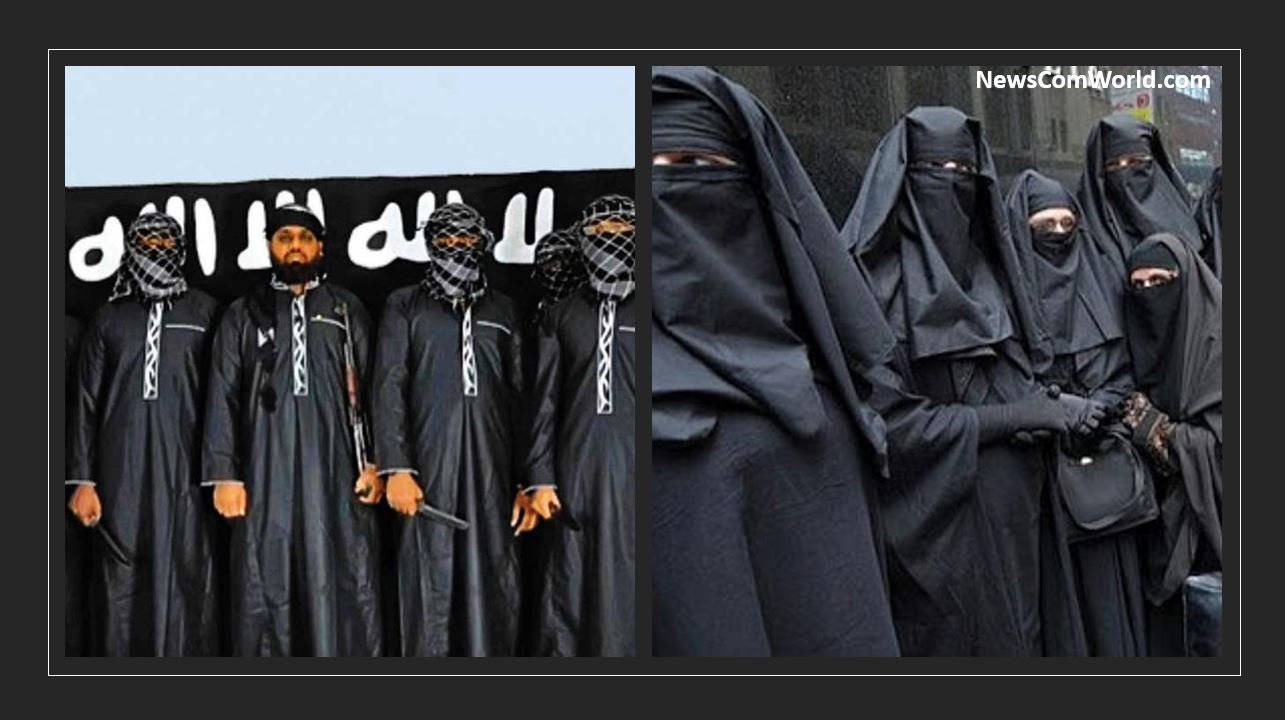 Separately, the government on Saturday announced using a anti-terror law to deal with religious “extremism” and gave itself sweeping powers to detain suspects for up to two years for “deradicalization”.

Minister for Public Security Sarath Weerasekera told a news conference he had signed a paper on Friday for cabinet approval to ban the burka – an outer garment that covers the entire body and the face and is worn by some Muslim women – on “national security” grounds.

“In our early days, we had a lot of Muslim friends, but Muslim women and girls never wore the burka,” he said. “It is a sign of religious extremism that came about recently. We are definitely going to ban it.” He added that it was “affecting national security” and that a permanent ban was overdue.

“So I have signed that and it will be implemented very soon,” he said.

The minister said he signed documents outlawing the burka, but they need to be approved by the cabinet of ministers and Parliament where the government has a two-thirds majority to see its bills through.

Related Article The Swiss Have Banned The Burka — When Will Canada Follow? – By Tarek Fatah

Hilmi Ahmed, vice-president of the Muslim Council of Sri Lanka, said that if officials have problems identifying people in burkas “there would not be any objection from anyone to remove the face cover for identity purposes”.

Weerasekera also said the government plans to ban more than 1,000 Islamic schools that he said were flouting national education policy.

He said, “Nobody can open a school and teach whatever you want to the children. It must be as per the government laid down education policy.”

Most of unregistered schools “teach only the Arabic language and the Koran, so that is bad”, he said.

The government’s moves on burkas and schools follow an order last year mandating the cremation of COVID-19 victims – against the wishes of Muslims, who bury their dead.

This ban was lifted earlier this year after criticism from the United States and international rights groups.

The wearing of the burqa in the majority-Buddhist nation was temporarily banned in 2019 after the Easter Sunday bombing of churches and hotels by armed fighters that killed more than 250 people.

Suicide bombers targeted Catholic churches and tourist hotels, killing more than 250 people in April 2019. Two local Muslim groups that had pledged allegiance to the Islamic State group have been blamed for the attacks at six locations – two Roman Catholic churches, one Protestant church and three top hotels. The Islamic State militant group said it had carried out the attacks.

As the authorities tracked down the militants, an emergency short-term ban on face coverings was implemented in the majority-Buddhist nation.

Now the government is moving to re-introduce it on a permanent basis.

The move drew a mixed response, with activists saying it “violated Muslim women’s right to practise their religion freely”.

Meanwhile, President Gotabaya Rajapaksa, who was elected president in 2019, after promising a crackdown on “extremism” promulgated regulations allowing the detention of anyone suspected of causing “acts of violence or religious, racial or communal disharmony or feelings of ill will or hostility between different communities”.

The rules, effective on Friday, have been set up under the Prevention of Terrorism Act (PTA).

A former defence secretary, Rajapaksa is immensely popular among the Sinhala Buddhist majority, who credit him with ending the island nation’s 26-year civil war in 2009.

Critics, however, say during the war he crushed the dissident Tamil Tigers with little regard for human rights, allowed abductions and gave consent to extrajudicial killings. He has rejected all the allegations.

Recently Prime Minister of Islamic Republic of Pakistan, Imran Khan visited Sri Lanka. Khan’s planned address to Sri Lanka’s parliament was abruptly cancelled. This is not something that can, or should be, ignored if one is to talk about the strategic significance of the relationship. While Sri Lanka’s government cited scheduling issues and COVID-19 concerns in cancelling the address, many believe that may not have been the real reason.

As per the sources, “Clearly there was some consideration of Imran Khan bringing up Muslim rights or indeed the issue of Kashmir. So to avoid ruffling sensitivities of the majority [Sri Lankan] community and the Sri Lankan security concerns and decisions in the making, it was decided that it would not happen.”

Essentially,Sri Lanka offered Khan something to tweet about as he is known for pushing back on Islamophobia internationally. However, at the same time Sri Lanka virtually took away all other avenues where Khan could have discussed the matter. Citing security reasons, Sri Lanka’s government even rejected a request by 15 Muslim parliamentarians to meet Khan.

It is possible that Sri Lanka’s government conveyed to the Pakistani leadership that Khan, during his visit, should refrain from talking about the widely reported plight of Muslims in the country. Moreover, any briefings that Khan may have received before leaving for Sri Lanka must have highlighted Colombo’s sensitivities that Islamabad should respect in order for the bilateral relationship to stay the course. It is not a surprise that none of Khan’s statements or other official press releases touched on the subject, despite the hopes of Sri Lankan Muslims.

Islamabad, on the other hand, is happy to ignore the issue of Muslims’ plight in Sri Lanka, just as the country has done in the case of Uyghur Muslims in China.

Why are Feminists and Left Rights groups not support this inhumane practice of wearing Burka by females in all countries? 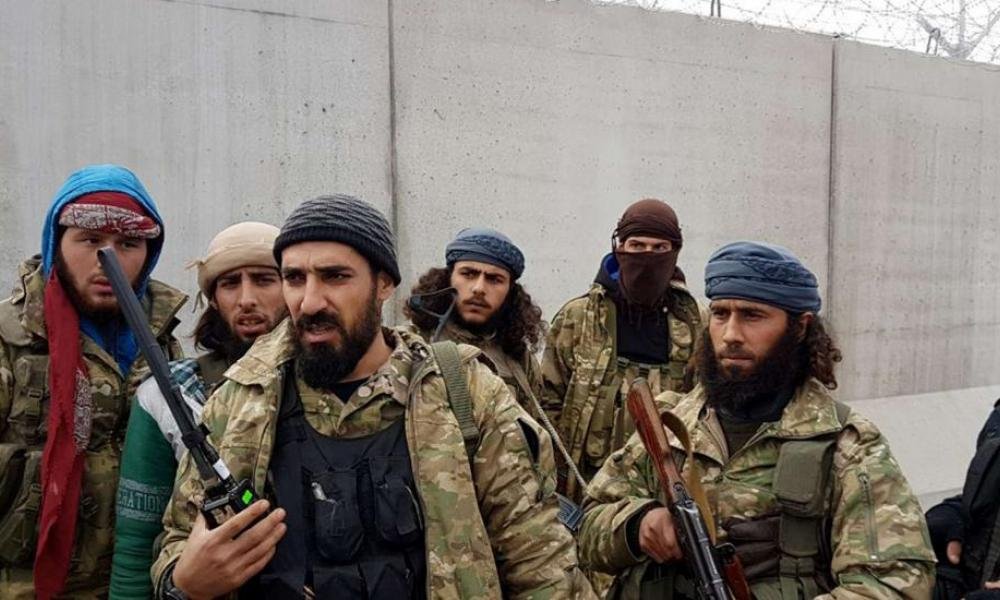