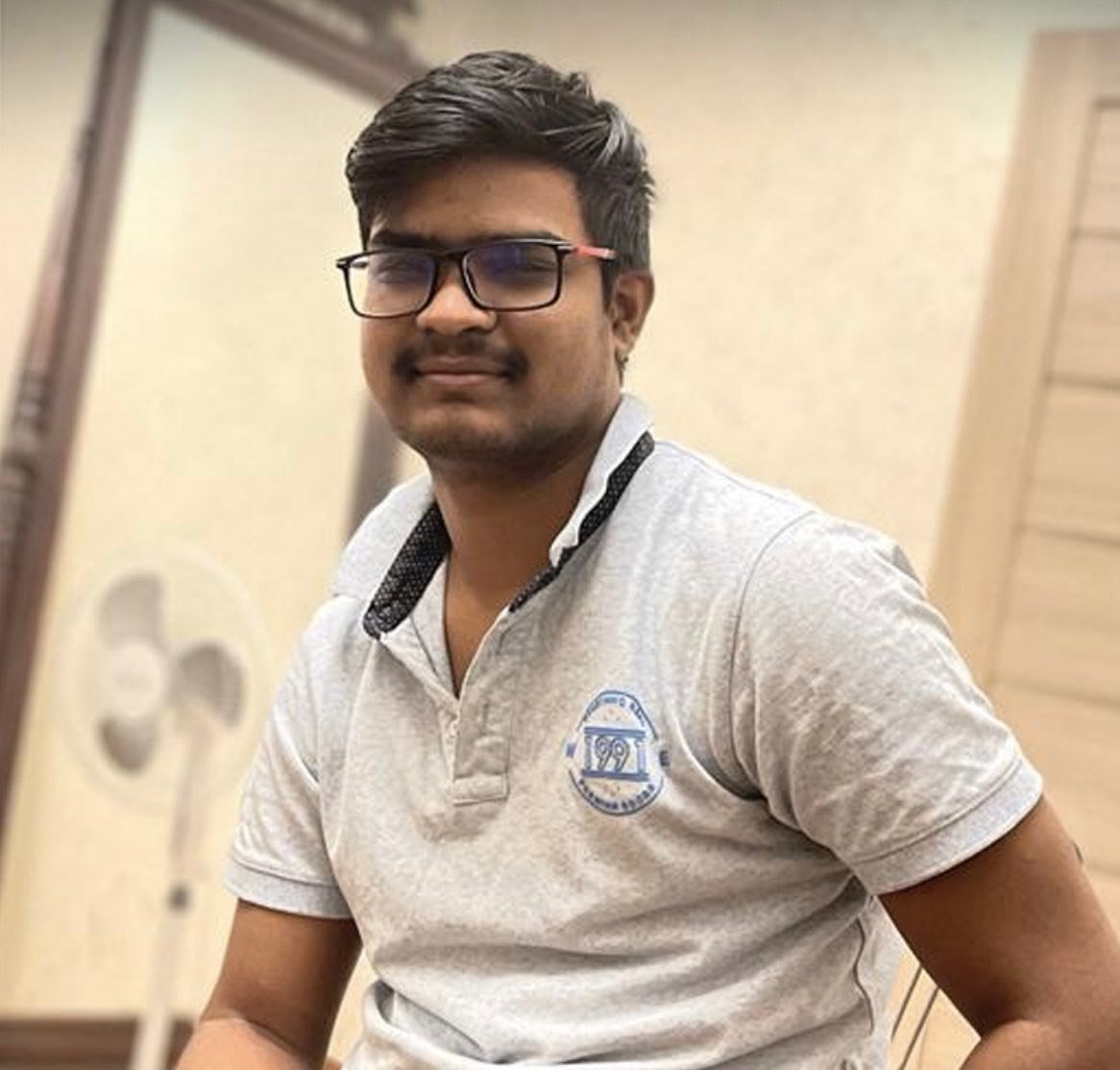 Fully knowing that India gave advisories to Indians staying in Ukraine to return back as early as three weeks ago, it makes one wonder what are Indian students still doing in Ukraine. Even if it is a matter of saving money for flight charges in anticipation of an eventual rescue mission from India, one would hope they move en masse towards Lviv or other places which are far away from the theatre of war. But, it didn’t happen.

As news started trickling out of Ukraine, the world was made aware of the real magnitude of danger Indians are facing in Ukraine. Three specific instances should be cited here to understand what’s happening.

Adding two and two, it is no wonder that Ukraine, fully knowing India’s geopolitical potential is using Indians not just as ransom but as the Kharkov incident hints, as human shields as well. And if this is really the case, this is unprecedented in the history of civilized world.

Moreover we posted several videos on our Twitter and GETTR handle@NewsComWorld exposing the Racial Discrimination against the Black African Nationals and Indian students being held hostage in extreme cold weather and Girl students being dragged by hairs and Ukrainian Army firing in the air to keep other students from Intervening, Black Nationals and Indians not being allowed to board the trains to Poland and kicked out of the trains. Read the full thread on Twitter.

As per information received on social media, the student was being held as a hostage in Kharkov and was killed by Civilian carrying gun.

Note: It has come to fore that he is not killed in Russian shelling but by a Ukrainian civilian carrying a gun. Is this from the same stock of guns which Ukraine Govt freely distributed to the country?

Moreover the Kharkiv Governor House that was bombed today was a recruiting center for Nazis and hence it was a target of the bombing and Indian Medical student didn’t have any purpose to be any where near that building.

As per many Indian students crossing the Ukraine border, none of the Indian students stay alone. They all live in groups. It cannot therefore be believed that he alone was killed in that building.

We posted this video made by a common man in Kiev exposing that Zelenskyy has distributed Arms and Ammunition to criminals freed from prisons and those armed gangs are running freely on streets, doing gang wars, firing at civilians, killing civilians.

Did one of these Criminals that were armed by Zelenskyy Killed the Indian student? Going by the expose we have been doing, the more ugly side of the power hungry, Pro-Nazi Zelenskyy is being exposed.

Will Zelenskyy be tried in International Court of Justice for Holding thousands of Foreign Citizens including Black African Nationals and Indian Students Hostage and using them as human shields against the advancing Russian Forces?