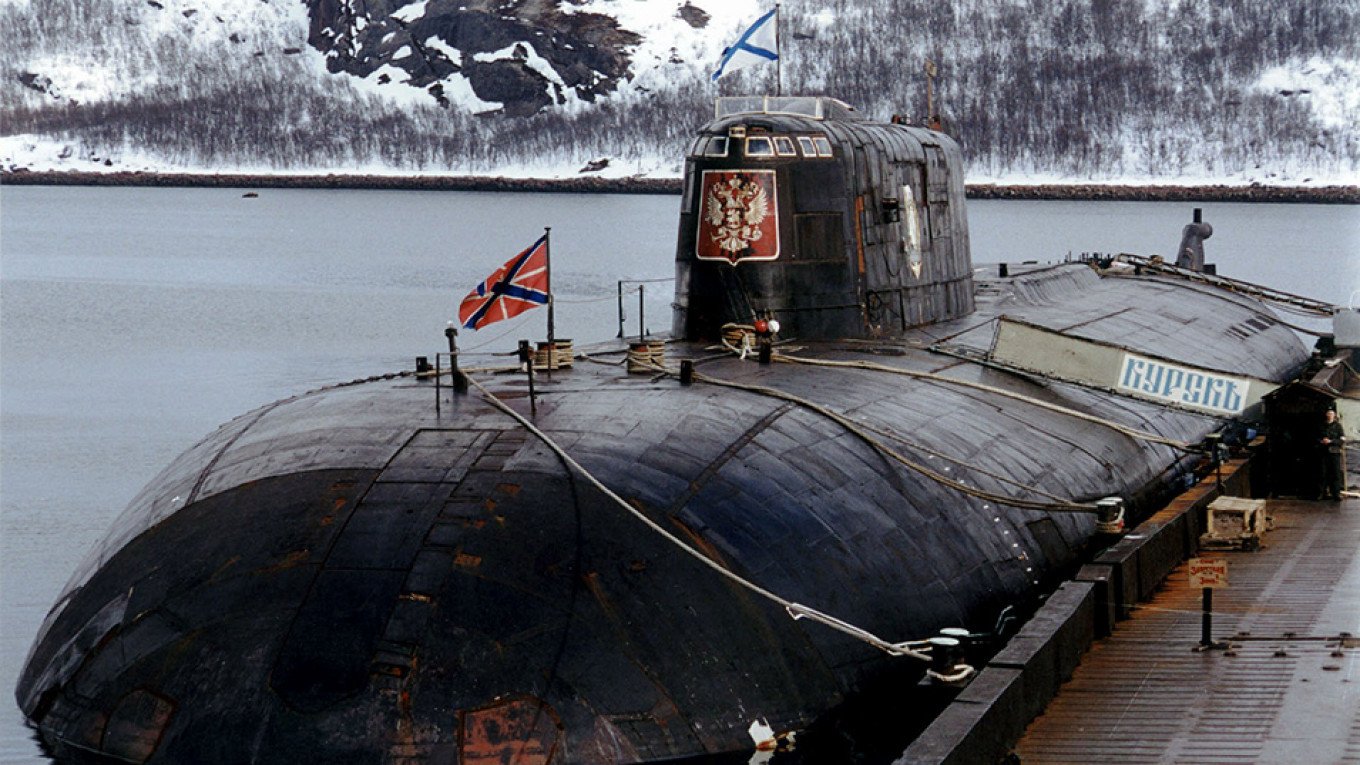 Russia has accused China of spying and illegally copying Russian Military Hardware and Weapons. This is not the first time. However, Russia is silent on this issue.

An investigation into the matter further revealed that Mitko handed over classified data during his visit to China.

“After his return to Russia, a search took place in his apartment; he was charged with [high treason],” stated his lawyer Ivan Pavlov.

Mitko passed the information to China on Russia’s research on hydroacoustics and submarine detection strategies.

He has now been put under house arrest at his apartment by the St. Petersburg Court.

Space researcher Vladimir Lapygin, 79, was given early release during first week of June 2020, from a seven-year sentence imposed in 2016 after being convicted of passing secret information about hypersonic aircraft to China, Radio Free Europe reported on its website.

Another space researcher, Viktor Kudryavtsev, was charged in 2018 with passing state secrets to a Belgium scientific institution. Thermal physics researcher Valentin Danilov served 8 years in prison after being convicted of spying for China in 2004.

Unauthorized copying of our equipment abroad is a huge problem. There have been 500 such cases over the past 17 years. China alone has copied aircraft engines, Sukhoi planes, deck jets, air defense systems, portable air defense missiles and analogues of the Pantsir medium-range surface-to-air systems.

Rostec’s complaint about Chinese reverse engineering comes at a time when the arms trade between the two countries is thriving. According to the Stockholm International Peace Research Institute, Russia was by far China’s largest weapons supplier between 2014 and 2018, accounting for 70% of Beijing’s arms imports during that period.

Mr. Livadny appeared to be referring among other things to alleged Chinese intellectual property theft after Russia sold to China in 2015 six S-400 anti-aircraft systems and 24 Su-35 fighter jets for US$5 billion.

As per experts Geopolitical and economic interests provide Russia with a strong incentive to downplay Chinese reverse engineering.

China is thought to have benefited from Russian technology when it in 2017 rolled out its fifth generation Chengdu J-20 fighter that is believed to be technologically superior to Russia’s SU-57E.

Similarly, China is suspected of having based its J-11 fighter jet and HQ-9 surface-to-air missiles on Russia’s Su-27 fighter jets and S-300 missile systems purchased in the 1990s.

Such blatant reverse engineering alarmed many in the Russian arms industry, prompting Moscow to push back against the theft, explained Vadim Kozyulin, director of the Asian Security Project at the PIR Center.

Russia adopted several measures to stop the practice. For example, it insisted that China purchase arms in bulk instead of buying just a few samples — a sign that the arms were likely to be reverse engineered. Russia also pressed for assurances against theft in its contracts, and even tried to obtain royalties from Chinese copies of Russian arms.

But Kozyulin admitted that the measures were far from effective. “We tried combating this problem in a variety of ways, but without much success,” he said.

Russian concern over China’s reverse engineering contributed to a rapid decline in arms sales between the two countries in the mid-2000s. Whereas China accounted for 60% of Russian arms exports in 2005, the figure fell to 8.7% by 2012.

Today Russia has come to accept China’s technology theft as the inevitable price of doing business with its southern neighbor, explained Vasily Kashin, a senior fellow at the Institute of Far Eastern Studies of the Russian Academy of Sciences.

“[Technology theft] is a shared problem for all companies who do business in China.”

“Russia is concerned that China will gradually squeeze Russia out of its traditional arms markets.”

But there are other concerns. China’s emergence as a major arms exporter in its own right, fueled by decades of high military spending and reverse engineering of foreign technologies, represents both “a crisis and an opportunity” for Russia, contends Arms Exports’ Frolov.

Another challenge for Moscow will be keeping China interested as an arms partner, Kozyulin said. He noted that China’s military industrial complex has already surpassed Russia’s in a number of areas.

“It’s becoming increasingly difficult to offer China anything new, so Russian policy is to move away from arms sales to joint development,” he said. “I don’t know to what extent this new model will interest China, since it prefers to make everything on its own and only imports technologies from abroad. But Russia will try to find mutual interests and understanding.”

Chinese technology theft is unlikely to persuade Russia any time soon to forego the strategic advantages of its geopolitical cooperation with China.

Russia needs to talk with the west including US and EU and repair the damaged relations and address some of the contentious issues between the US & allies and Russia.

Continuous exploitation by China is not a solution in the long run for Russia. Russia needs to select its partners carefully.

Another country that has been the biggest importer of Russian Military Hardware is India. However after decades of buying Military Hardware from Russia, India never tried to reverse engineer the Russian Technologies.

Today India does not have an engine for its indigenous Fighter Jet LCA Tejas. Should we call it the fair dealing of Indian authorities? or is it weakness of Indian Authorities to not been able to reverse engineer technologies the way China has been doing?

Isn’t Russia not taking any punitive action against China sending a message to all Russian Arms purchasers to go for reverse engineering of Russian Technologies?