Chinese Industrial Espionage Cases In The USA: The Modus Operandi 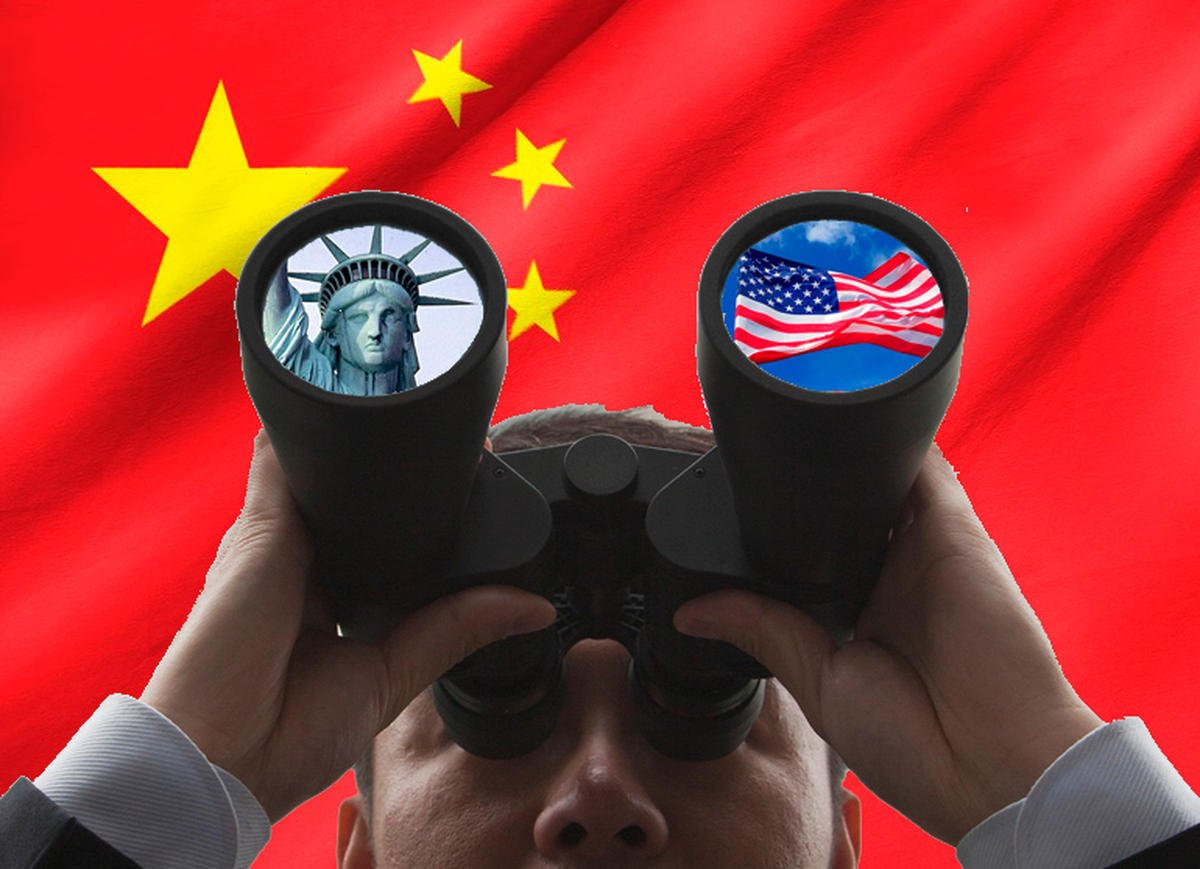 On September 30, 2011, defendants Hong Wei Xian, aka “Harry Zan,” and Li Li, aka “Lea Li,” were sentenced in the Eastern District of Virginia to 24 months in prison for conspiracy to violate the Arms Export Control Act and conspiracy to smuggle goods unlawfully from the United States, in connection with their efforts to export to China radiation-hardened microchips that are used in satellite systems and are classified as defense articles. Both defendants pleaded guilty to the charges on June 1, 2011. The defendants were arrested on September 1, 2010 in Budapest by Hungarian authorities pursuant to a US provisional arrest warrant. On April 4, 2011, they made their initial court appearances in federal court in the Eastern District of Virginia after being extradited from Hungary. According to court documents, Zan and Li operated a company in China called Beijing Star creates Space Science and Technology Development Company Limited. This firm was allegedly in the business of selling technology to China Aerospace and Technology Corporation, a Chinese government-controlled entity involved in the production and design of missile systems and launch vehicles. According to court documents, from April 2009 to September 1, 2010, the defendants contacted a Virginia company seeking to purchase and export thousands of Programmable Read-Only Microchips (PROMs). The defendants ultimately attempted to purchase 40 PROMs from
the Virginia firm and indicated to undercover agents that the PROMs were intended for China Aerospace and Technology Corporation. The investigation was conducted by ICE and DCIS.

On February 7, 2011 a federal jury in the Middle District of Louisiana convicted Wen Chyu Liu, aka “David W. Liou,” a former research scientist, of stealing trade secrets from Dow Chemical Company and selling them to companies in the People’s Republic of China. According to the evidence presented in court, Liou came to the United States from China for graduate work. He began working for Dow in 1965 and retired in 1992. Dow is a leading producer of the elastomeric polymer, chlorinated polyethylene (CPE). Dow’s Tyrin CPE is used in a number of applications worldwide, such as automotive and industrial hoses, electrical cable jackets, and vinyl siding. While employed at Dow, Liou worked as a research scientist on various aspects of the development and manufacture of Dow elastomers, including Tyrin CPE. The evidence at trial established that Liou conspired with at least four current and former employees of Dow’s facilities in Plaquemine, Louisiana, and Stade, Germany, who had worked in Tyrin CPE production, to misappropriate those trade secrets in an effort to develop and market CPE process design packages to Chinese companies. Liou traveled throughout China to market the stolen information, and he paid current and former Dow employees for Dow’s CPE-related material and information. In one instance, Liou bribed a then employee at the Plaquemine facility with $50,000 in cash to provide Dow’s process manual and other CPE related information. The investigation was conducted by the FBI.

Economic espionage/theft of space shuttle and rocket secrets for China

On February 11, 2010 former Rockwell and Boeing engineer Dongfan “Greg” Chung was sentenced to 188 months’ imprisonment and three years’ supervised release following his July 16, 2009 conviction in the Central District of California. Chung was convicted of charges of economic espionage and acting as an illegal agent of the People’s Republic of China (PRC), for whom he stole restricted technology and Boeing trade secrets, including information related to the Space Shuttle program and the Delta IV rocket. According to the judge’s ruling, Chung served as an illegal agent of China for more than 30 years and kept more than 300,000 pages of documents reflectingBoeing trade secrets stashed in his home as part of his mission to steal aerospace and military trade secrets from Boeing to assist the Chinese government. Chung sent Boeing trade secrets to the PRC via the mail, sea freight, the Chinese consulate in San Francisco, and via a Chinese agent named Chi Mak. On several occasions, Chung also used the trade secrets he misappropriated from Boeing to prepare detailed briefings that he later presented to Chinese officials in the PRC. Chung was originally arrested on February 11, 2008 in Southern California after being indicted on eight counts of economic espionage, one count of conspiracy to commit economic espionage, one count of acting as an unregistered foreign agent, one count of obstruction of justice, and three counts of making false statements to the FBI. The investigation was conducted by the FBI and NASA.

Each country must maintain a constant vigil on the Chinese Embassy and make sure the Chinese are not given any projects of strategic importance. Chinese research scholars linked with the Chinese Communist Party CCP or Chinese PLA should not be given any access to research facilities in any countries that wants their research to be protected.

Read: China in Focus – Threatens Retaliation against US, UK and India.

Also read: Riots In US & India Are Attacks On The Oldest & The Largest Democracies