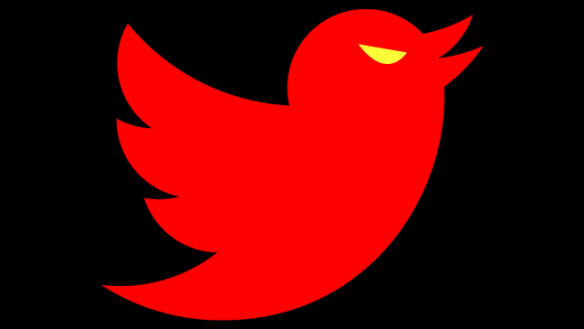 The order explicitly calls out Big Tech companies for openly working with the Chinese Communist Party and its military.

The order also calls large social media platforms “the functional equivalent of a traditional public forum” and states these firms “should not infringe on protected speech”.

The White House reveals in the EO that they received “over 16,000 complaints of online platforms censoring or otherwise taking action against users based on their political viewpoints”. The complaints system has been online since May 2019.

“Today President Trump made it clear that his administration is committed to free speech principles, and we applaud him for that. This is a big day for those who have had their speech unfairly restricted by Big Tech platforms, which, through their market dominance, have now manifested themselves as the digital replacement to the physical public square. Given that reality, and given the political and cultural influence that affords these multinational corporations, it is of utmost importance to defend free speech values and to protect the essence of democracy itself by encouraging the platforms to observe First Amendment principles and allow the free-flowing exchange of ideas.

“Platforms have speech rights, too. Twitter, for example, is well within its rights to censor or otherwise restrict a user’s speech — even the President of the United States. But if Twitter wants to engage in that censorship, they should not be receiving a special subsidy from the federal government in the form of immunity from civil liability. Those advocating for a change to Section 230 want to establish a quid pro quo — if the American people are going to insulate these multinational corporations from legal liability, they need to at least provide a public square in return.

“While many will quibble with the details of the executive order, especially with its deference to federal agencies, the main takeaway is that this sets an important precedent for future policymaking: If market-dominant platforms aren’t interested in behaving like a public square with regard to content moderation policies, they shouldn’t receive any sort of special deal from the federal government — period.”