Navid Afkari’s Execution : Iranians Not Happy With The State Murder 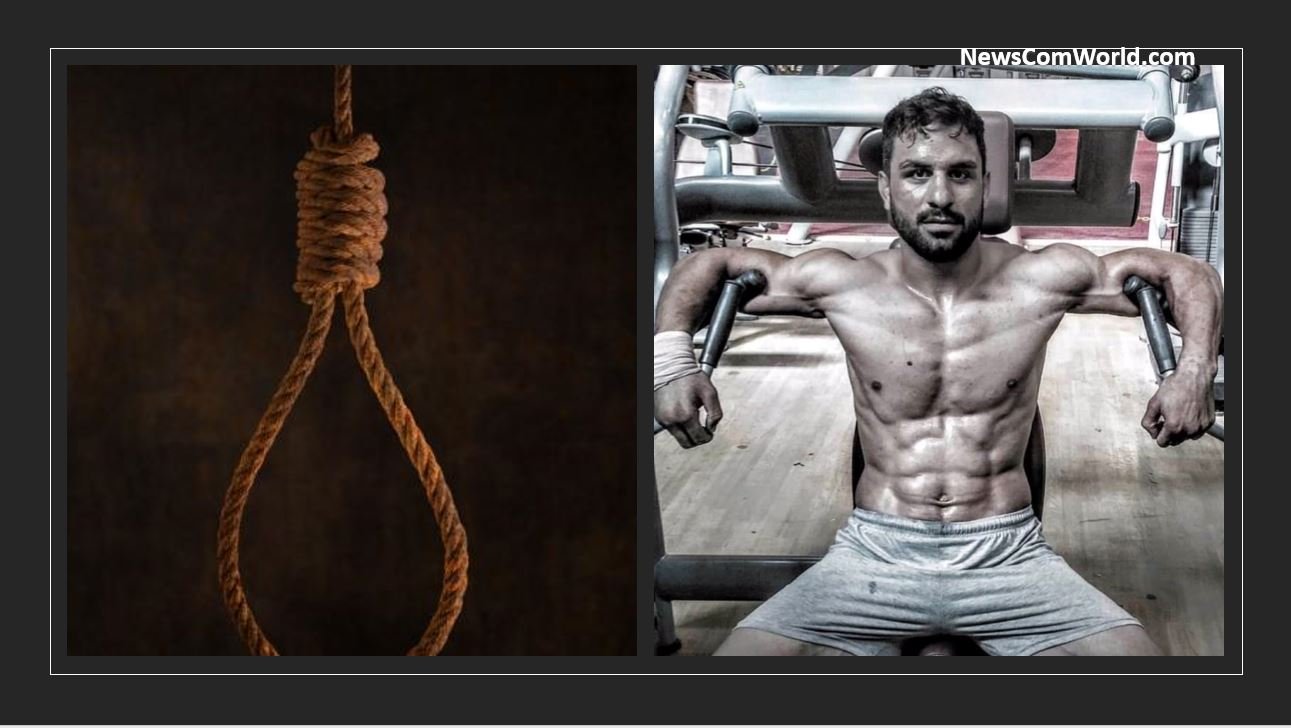 Iran’s champion wrestler Navid Afkari has been executed today i.e. on Saturday 12-September 2020, after being convicted of stabbing to death a security guard during anti-government protests in 2018, despite evidence that he did not commit the alleged crime and that he was tortured during interrogation into giving a false “confession.” Navid Afkari’s Execution has fueled the flames of the Iranian people’s fury.

Afkari was executed “this morning after legal procedures were carried out at the insistence of the parents and the family of the victim,” the media quoted the head of the justice department in the southern Fars province as saying.

State TV quoted the chief justice of Fars province, Kazem Mousavi as saying on Saturday: “The retaliation sentence against Navid Afkari, the killer of Hassan Turkman, was carried out this morning in Adelabad prison in Shiraz.”

“The Iranian authorities are increasingly using death sentences to terrorize the population into remaining silent and end any further participation in peaceful protests,” said Hadi Ghaemi, executive director of the Center for Human Rights in Iran (CHRI).

“Death sentences from a judicial system that ignores evidence, denies due process and tortures its detainees into false ‘confessions’ are nothing less than murder,” Ghaemi added.

We covered about Navid Afkari case in details in our previous article Iran To Execute Peaceful Protesters. No Condemnation By Leftists/Liberal Or Islamist Radicals In Other Countries

Lawyer: Camera Footage Proves Afkari Could Not Have Committed the Murder

A security camera recording, based on which the Iranian wrestling champion was given the death sentence, actually proves he could not have committed the murder he is accused of, Afkari’s attorney Hassan Younesi said in an interview with CHRI on September 1, 2020.

“There is no visual evidence of the moment of the crime when [water company security employee Hassan Torkman] was killed, and the film presented in this case shows scenes an hour before the time of the murder,” Younesi told CHRI.

Iran broadcast the wrestler’s televised confession last week. The segment resembled hundreds of other suspected coerced confessions aired over the last decade in the Islamic Republic.

Navid’s death sentence has been upheld by the Supreme Court, Younesi said, despite formal complaints filed against interrogators for committing torture.

Navid filed a complaint with the judiciary on September 13, 2019, detailing how he was forced to give false confessions while being subjected to “the most severe physical and psychological torture” during nearly 50 days in police detention.

In an audio file shared on August 30, 2020, Navid is heard saying that the Medical Examiner’s Office in Shiraz carried out an examination of his injuries that were caused under torture.

“The evidence is there if the court wants to investigate [the acts of torture] … There is not one shred of evidence in this damned case that shows I’m guilty. But they don’t want to listen to us. I realized they are looking for a neck for their rope,” Navid said.

In a video message on August 30, 2020, the mother of the Afkari brothers, Behieh Namjoo, said: “Vahid has been under so much physical and psychological torture that he attempted suicide three times… to force him to implicate Navid.”

She added: “They held an unjust and false trial where my children were not able to defend themselves and sentenced them without evidence of any crime…

“I call upon the people of the world and the people of Iran and anyone who can hear me to help [fight] the unjust sentences against my sons.”

Afkari’s case had drawn the attention of a social media campaign that portrayed him and his brothers as victims targeted over participating in protests against Iran’s Shiite theocracy in 2018.

Not only within Iran, but internationally also, this execution of Navid Afkari revived a demand to put pressure on Iranian Regime to stop carrying out the death penalty.

People are calling the sports community to ban Iran from competition in all world sporting events over the execution of Navid Afkari.

We spoke to an Iranian and asked him certain questions. Here is the complete transcript of the interview :-

Any message you want to give to international community?

The UN Security Council, its member states, UN Human Rights, the UN High Commissioner for Human Rights, EU, and all international Human Rights authorities must take practical, effective measures against the regime in Iran for the execution of Navid Afkari & 120,000 political prisoners and condemn this brutal regime in Iran. Pressure must be built on the Iranian regime to release all the political prisioners. In case the Iranian regime does not comply, place tough sanctions and block all trade with Iran.

Any message you want to give to Iran Public?

I will echo the same words of Maryam Rajavi. The brave youth of Iran will not remain silent against the cowardly execution of this courageous son of Shiraz. They will rise in solidarity with the heroic people of Fars.

2 years ago the Iranian people rose up against the barbaric regime and showed the world that they do not want mullahs regime. In the same uprising Navid Afkari was arrested. And also last November, as you know we had 1500 martyrs, many of them young men & women who seek freedom.

Would Afkari Execution spark Democracy protests again in Iran? What is going to be the impact of these executions in Iran?

The execution of Navid Afkari or any other man or woman will only fuel the flames of the Iranian people’s fury and will send the mullahs’ rule to the dustbin of history. We must echo the voice of the Iranian people and support their uprising for Iran Regime Change. Since the regime wants to scare the people, especially the youth, these executions are the main suppression tool to scare the people. The inhumane regime in Iran has been at a weakest point for the past 40 years. Despite international pressure to support Navid Afkari, in order to maintain its rule, the Iranian regime was forced to take action to prevent an uprising. It was a big mistake of the Mullah Regime. Their time is over now. Navid Afkari execution has light the spark in the powder of Iranian people’s fury.