Bill to recognize Tibet as an Independent Country Introduced: US Congress 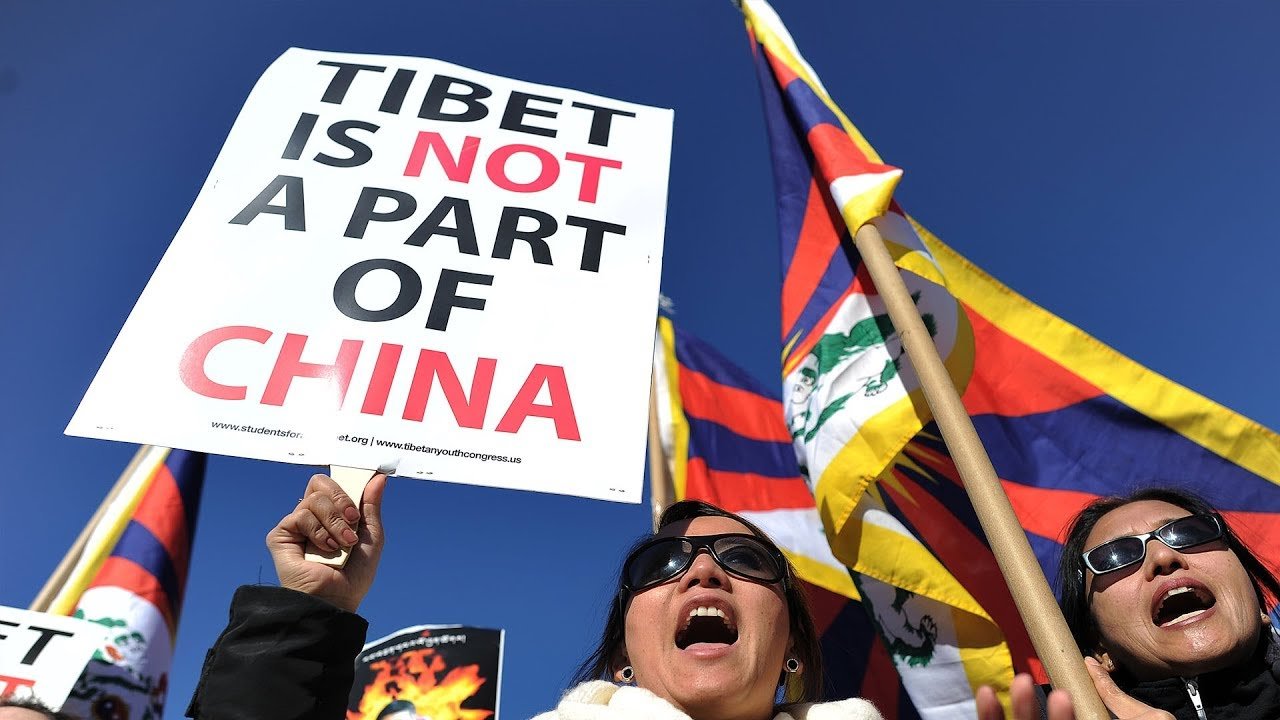 Bill to recognize Tibet as a “Separate and Independent Country” was Introduced in the US Congress. US House Representative Scott Perry from Pennsylvania introduced a bill (H.R. 6948) that would “authorize the President to recognize the Tibet Autonomous Region of the People’s Republic of China as a separate, independent country, and for other purposes”.

The bill was introduced and referred to the House Committee on Foreign Affairs on Tuesday, 19 May.

Rep Scott Perry was among the 32 members of Congress who signed the Tom Lantos Human Rights Commission’s bipartisan letter to the US Secretary of State in May 2019 urging the Trump Administration to promptly implement key legislations—Tibet Policy Act of 2002 and the 2018 Reciprocal Access to Tibet Act—passed by Congress to guide United States policy on Tibet.

On March 31, 1959, The Dalai Lama, fleeing the Chinese suppression of a national uprising in Tibet, crossed the border into India. He was granted political asylum in India. He began a permanent exile in India, settling at Dharamsala in Punjab, where he established a democratically based shadow Tibetan government in Exhile.

The exiled Dalai Lama won widespread international support for the Tibetan independence movement. In 1989, he was awarded the Nobel Prize for Peace in recognition of his nonviolent campaign to end the Chinese domination of Tibet.

Implications if this bill is passed

Once this Legislation is passed in both the houses of US Congress and is signed by the President, this legislation will allow Tibetan Government lead by HH Dalai Lama to open Embasies in US and other countries. US and other countries will be able to provide all necessary assistance including funding to Tibetan Government in Exile in India and elsewhere to seek Freedom from the Impreialist Communist China.

This law will enable USA to sanction China and any other country including Pakistan that uses an illegal CPEC/OBOR route passing through Chinese occupied Tibet.

Will Democrats support this legislation?

A quick look at the webpage of Democrat Speaker Nancy Palosi you can find Picture of H.H. Dalai lama and the text says

Our values demand that the United States stand as a fierce advocate for human rights in the face of oppression wherever we find it.  We must work to advance abroad the rights that we cherish so deeply here at home: freedom of expression, assembly, and religion; respect for the rule of law; and freedom from political persecution.

Here you can click on the link and find Pelosi Floor Speech in Support of the Tibet Policy Act of 2019. She had said in her speech:-

I rise in support of the Tibetan Policy Act of 2019: strong, bipartisan and urgently-needed legislation to strengthen America’s commitment to the Tibetan people and their right to safeguard their distinct identity.

Today, in the face of rising oppression by China, Congress has an urgent responsibility to act.  As Sikyong Dr. Lobsang Sangay, the President of the Central Tibetan Administration, has said, ‘the very survival of Tibetan culture and identity is in peril.’

China has committed grave Human Rights abuses against the Buddhists and Uighurs. Will the tyrannical rule of Imperialist Communist China end?

Will the other countries also pass a similar resolution and recognize Tibet as an independent country?

Democrat leaders like Nancy Pelosi, who had given long speech in favor of Tibet, will they support passing this legislation against China? or as a compulsive hater of Republicans, oppose this legislation simply because it was introduced by a Republican Rep?