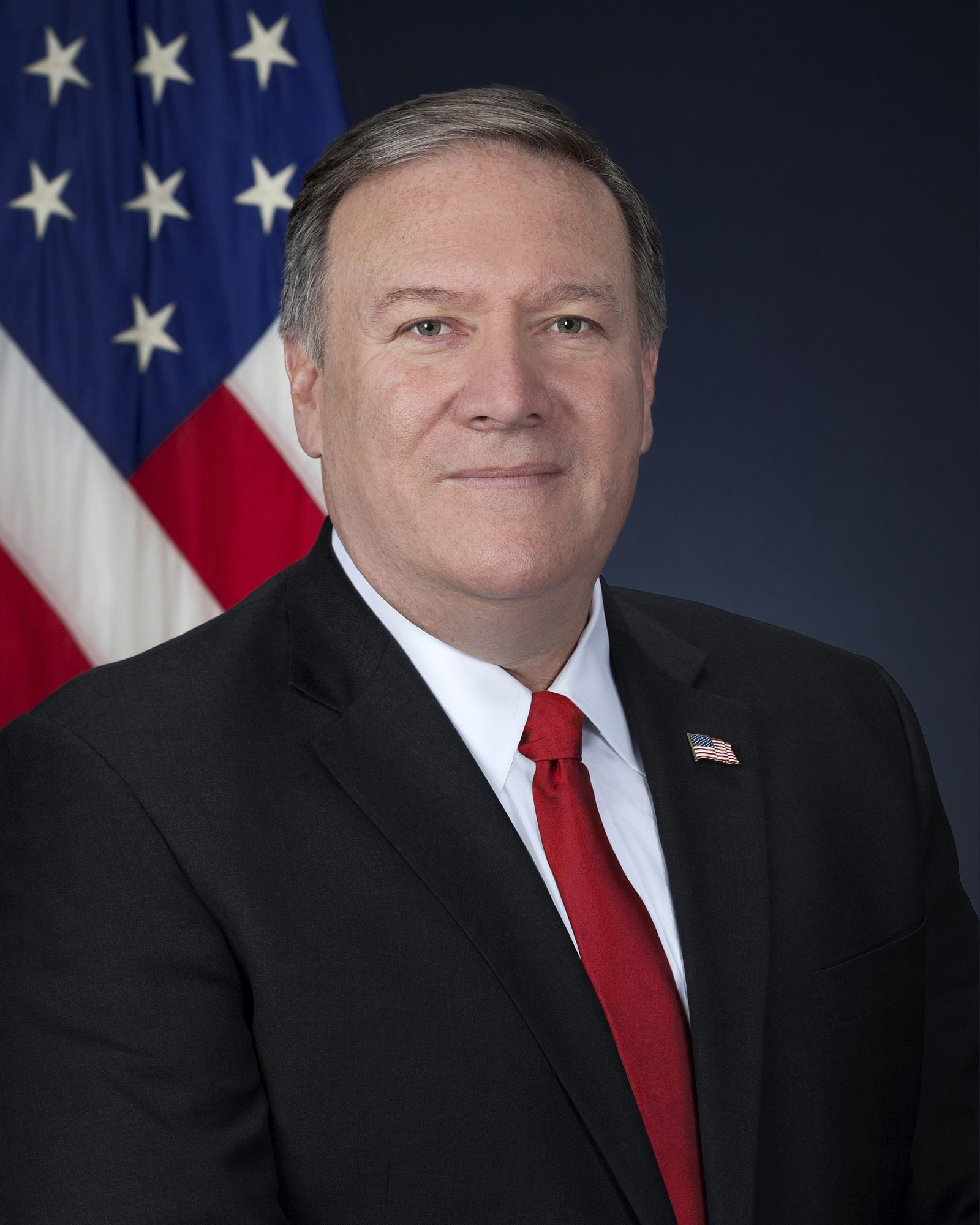 Hong Kong No Longer Autonomous From China. This was announced by Secretary of State Mike Pompeo in a press statement 27-May 2020.

Hours before Beijing will hold a key vote on a controversial new security law on Hong Kong, Pompeo sent a notice to Congress that China was not living up to obligations from before it regained control of the territory from Britain in 1997.

Last week, the People’s Republic of China (PRC) National People’s Congress announced its intention to unilaterally and arbitrarily impose national security legislation on Hong Kong. Beijing’s disastrous decision is only the latest in a series of actions that fundamentally undermine Hong Kong’s autonomy and freedoms and China’s own promises to the Hong Kong people under the Sino-British Joint Declaration, a UN-filed international treaty.

The State Department is required by the Hong Kong Policy Act to assess the autonomy of the territory from China. After careful study of developments over the reporting period, I certified to Congress today that Hong Kong does not continue to warrant treatment under United States laws in the same manner as U.S. laws were applied to Hong Kong before July 1997. No reasonable person can assert today that Hong Kong maintains a high degree of autonomy from China, given facts on the ground.

Hong Kong and its dynamic, enterprising, and free people have flourished for decades as a bastion of liberty, and this decision gives me no pleasure. But sound policy making requires a recognition of reality. While the United States once hoped that free and prosperous Hong Kong would provide a model for authoritarian China, it is now clear that China is modeling Hong Kong after itself.

The United States stands with the people of Hong Kong as they struggle against the CCP’s increasing denial of the autonomy that they were promised.

Implication of this Announcement

This decision could result in the loss of Hong Kong’s special trading status with the US and threaten its standing as an international financial hub. US President Donald Trump and Congress will decide what actions to take as a result of the certification. Ending a special trading relationship would mean that China that was earning piggybacking Hong Kong, will no longer be able to enjoy the privilege.

The loss of Hong Kong’s special trading status would have significant financial implications. The US Consulate General in Hong Kong says it represents more than 1,200 US companies doing business there — more than 800 are either regional offices or headquarters. Hong Kong was the US’ 21st largest goods trading partner in 2018, according to the Office of the US Trade Representative.

“Ultimately if Hong Kong becomes less operative as a place to do business, it would hurt China,” which benefits from Hong Kong’s role as a hard currency finance center,

David Stilwell, the top US diplomat in the Bureau of East Asian and Pacific Affairs said the actions would reflect a “whole of government approach” and would be “as targeted as possible to change behavior.”

A twitter user with ID @kwinthorpe3 replied, “This aggression by China is akin to the Nazi’s remilitarizing the Rhinelands in 1936 completely ignoring the treaty of Versailles. We cannot allow this agression to stand.”

Another twitter user @dayouWang1986 tweeted his reply, “Thank you sir, thank you Americans. The people of Hong Kong and the Chinese people will never forget what you have done for them!”

Will the sanctions against China have enough teeth to force Independence of Hong Kong from China?

With the democratic protests in Hong Kong, raise the hope of Democracy in mainland China? Will the heroes of Tiananmen square regroup and work towards overthrowing the corrupt Fascist CCP? Since the whole world supports the Democracy and Freedom of Hong Kong, will democracy lover citizens in mainland China take advantage of this global sympathy wave to overthrow the CCP?

Previous Article: Legislation To Recognize Hong Kong as a separate, Independent Country Introduced In US Congress