Turkish Hypocrisy: Do To Hagia Sophia, What They Complain To The World 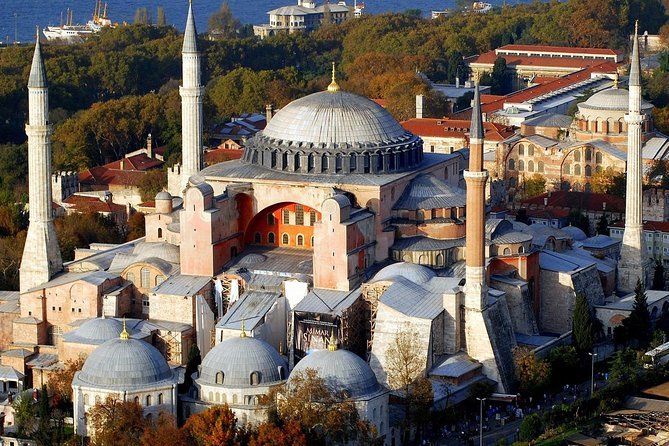 Turkish Hypocrisy was exposed this week after Turkish President Recep Tayyip Erdoğan said the iconinc Hagia Sophia will be reconsecrated as a Mosque, Turkish Supreme Court passed a judgement declaring it to be a Mosque.

This completely undoes the Turkey established by Mustafa Kemal Ataturk who saw it as a representation of Ottoman power and converted it into a Museum on 27 October 1934. The neo-Ottoman attitude of Erdogan and his moves in the direction actually meant that no one was surprised at this move but the outrage came from the usual quarters – the Christendom which lost Constantinople and it’s crown jewel, the Basilica of Hagia Sophia. It is known to be the last of the churches, the first of which being built on top of a demolished pre-Christian Temple around 360 AD.

Though Turkey may claim that Hagia Sophia was bought by Sultan Mehmet who conquered Constantinople in 1453, one can easily argue it to be a price which the buyer decided for a property the seller didn’t want to sell.

The condemnations came from the usual quarters –

Patriarch Theophilos of Jerusalem issues statement on Hagia Sophia. Click on this Hyperlink to read the full statement.

U.S. Secretary of State Mike Pompeo in a tweet on Twitter said, “We urge the Government of Turkey to continue to maintain the Hagia Sophia as a museum, as an exemplar of its commitment to respect Turkey’s diverse faith traditions and history, and to ensure it remains accessible to all.”

Prime Minister of Greece also tweeted on this issue. Here is the english translation of his tweet:-

Greece strongly condemns Turkey’s decision to turn Hagia Sophia into a mosque. This decision affects not only Turkey’s relations with Greece. But also its relations with the European Union, UNESCO and the global community as a whole.

As per reports, Greek Orthodox Archdiocese of Australia condemns conversion of Hagia Sophia into Mosque.

The Greek Orthodox Archdiocese of Australia have released a statement on the decision to convert Hagia Sophia to a Mosque, denouncing the Turkish President’s actions.

The Archdiocese called the decision “unfair” and shows “disrespect to the memory of the founder of the Turkish Republic, Kemal Ataturk.

“This decision is a sacrilege in a monument of world cultural heritage, which is also a global symbol of the Orthodox Church and Christianity”.

“I hope for the prudence of the Turkish government,’’ Russian news agency Regnum cited Peskov as saying. “Of course, we hope that the status of Hagia Sophia as a World Heritage Site will be taken into account.”

Peskov’s remarks arrive amid an ongoing debate on the status of the 6th century former Greek Orthodox Christian patriarchal cathedral.

The structure was transformed into a mosque following the conquest of Istanbul by the Ottoman Empire in 1453 and later designated a museum in 1935. A top Turkish court last week heard a case aimed at converting the building back into a mosque and will announce its verdict later this month.

The highest priest of the Russian Orthodox Church, Kirill, issued a statement urging the Turkish authorities to keep the Hagia Sophia in Istanbul as a museum.

“I hope for the prudence of the Turkish government. Maintaining the current neutral status of Hagia Sophia, one of the greatest masterpieces of Christian culture, an iconic temple for millions of Christians around the world, will further develop relations between the peoples of Russia and Turkey and strengthen inter-religious peace and harmony,” Patriarch Kirill said.

“We believe that in the current conditions this act is an unacceptable violation of religious freedom,” he said.

Cyprus’ Minister of Foreign Affairs Nikos Christodoulides tweeted a scathing response to the change, saying that the decision to redesignate the site, “a universal symbol of the Orthodox faith,” is an “escalating, flagrant violation of [Turkey’s] international obligations.”

#Cyprus is poignantly a victim, since the 1974 Turkish invasion and subsequent occupation of part of its territory, of #Turkey’s orchestrated policy of destruction and looting of religious and cultural heritage monuments.

(2/3) #Turkey’s escalating, flagrant violation of its international obligations is manifested in its decision to alter the designation of #HagiaSophia, a world heritage site that is a universal symbol of the Orthodox faith.

(3/3) #Cyprus strongly condemns #Turkey’s actions on #HagiaSophia in its effort to distract domestic opinion, and calls on #Turkey to respect its international obligations.

However, this incident should be looked at, from three angles.

1. Do the Christians have a right to criticize over what they did, going by the fact that most of the Ottoman Mosques in the Balkans and Spain are no more Mosques?

2. Do the Muslims have a right to question over structures like Babri Masjid which are reclaimed from Islamic Control?

Though this is unsurprising, assuming Erdogan had a plan, why did Erdogan do this is another important question which needs an answer.

1. This is a deliberate swipe against Greece for the border situation involving immigrants

2. This is an attempted diversion against the heavy losses Turkey is taking in Libya

3. This is Erdogan’s way of endearing him to the people of Istanbul which voted his party out of power and is struggling with COVID – with Istanbul accounting for more than 50% of Turkey’s cases

4. With heavy immigrant pressure in Europe, Erdogan is daring Europe to act against Mosques there by opening a window for open civil war, send the Islamic world into a religious frenzy and unleash the refugee force against Europe.

However, it is important to note that it was always a Mosque from that time though it’s reversion back into a Mosque is nothing more than political opportunism aimed at sending a message to Greece which is not allowing Erdogan to push the immigrants into Europe. And Istanbul which doesn’t vote

Recently a temple under construction in Pakistan was also demolished on the ground that Pakistan is a Mulsim Majority country.

If these are the grounds on which Churches, Temples and other religious places of minorities can be destroyed, should these Radical Islamists complain if US and Europe decide to convert all the Mosques into Churches for the same reason that they are Christian majority countries?

Radical Islamist Nations have no right to interfere in the affairs of other countries if they cannot protect the rights of minority Chrisitan and Hindus in their respective countries.

It reminds us of a question asked by Israel at the United States to the Radical Islamist nations who accuse other countries of apartheid or religious intolerance, “Where Are Your Jews?”

Related Article: Erdogan’s Imperialist Neo-Ottoman Empire: Who is Financing it? 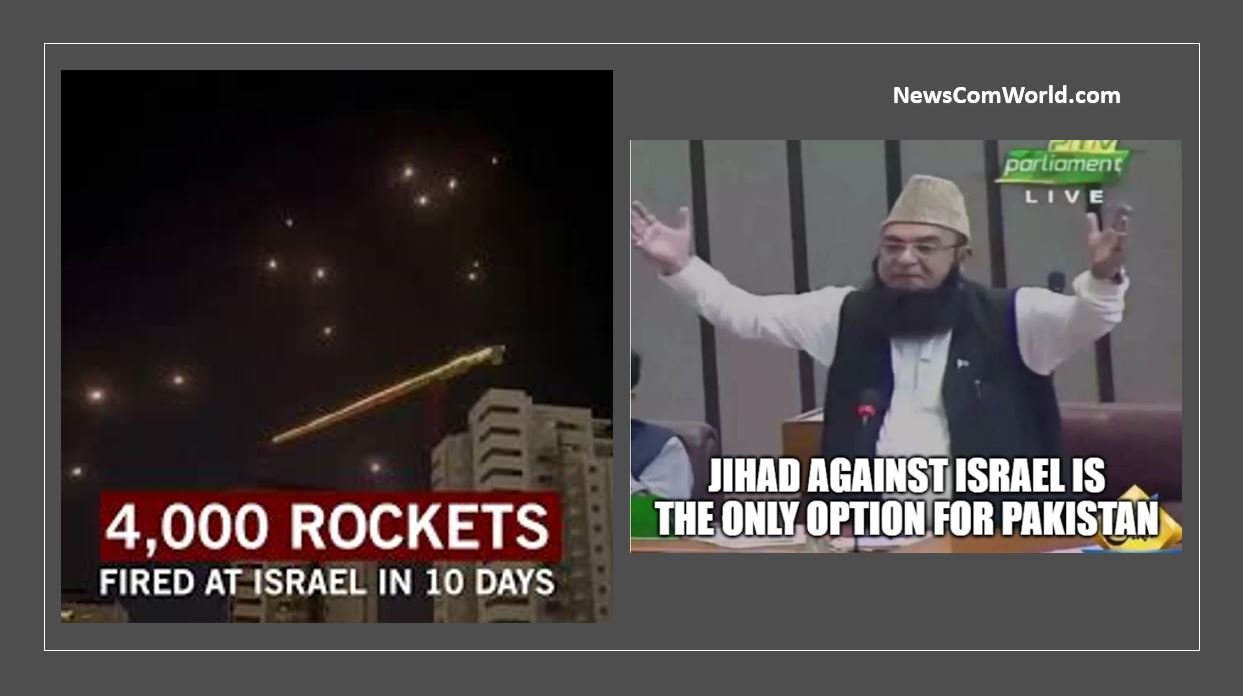