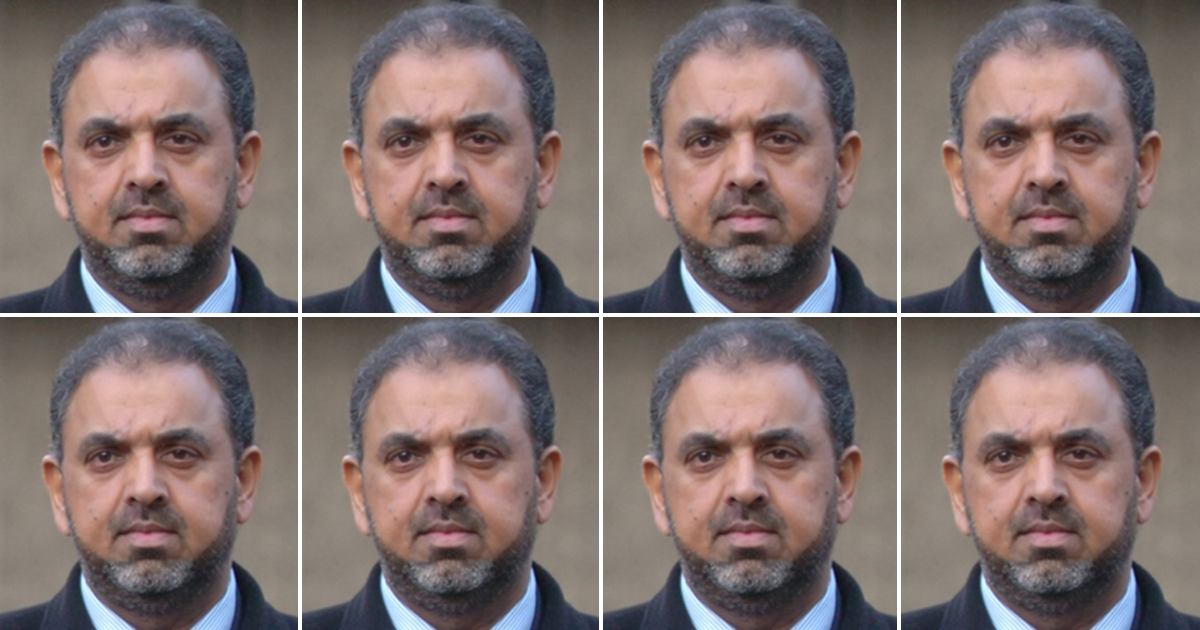 Pakistani origin Ahmed Nazir quits House of Lords after charged for Grooming Gang Activities for raping a minor girl and a boy. The indecent Child Sex offence charge relates to a “boy under 13” and “the girl under the age of 16”.

The United Kingdom’s House of Lords Conduct Committee published a report Tuesday on the conduct of former member Lord Nazir Ahmed, recommending that he be expelled from the House, and that his appeals against findings of the Commissioner for Standards be dismissed. The report will be presented to the House of Lords Thursday, 19 November.

Lord Nazir Ahmed resigned from the House of Lords on 14 November, but the committee had decided before that to recommend his expulsion.

The UK Parliament confirmed to Lord Nazir that his retirement allocation had been approved under the House of Lords Reform Act 2014 ‘as of 14 November 2020’. The Lord Speaker on Monday announced in the UK Parliament that Lord Nazir has retired at the start of business on November 16, 2020.

As per a report, Pakistani Origin Nazir Ahmed, the former Labour Party peer, was charged with two counts of attempted rape and one count of indecent assault.

He was one of three men charged by South Yorkshire Police as part of an investigation into sexual offences.

The other two, 68-year-old Mohamed Farouq and 63-year-old Mohammed Tariq, both from Rotherham, were respectively charged with four and two counts of indecent assault.

The Crown Prosecution Service (CPS) confirmed the charges against Ahmed relate to two complainants – a boy and a girl.

The charges are reportedly part of an extensive and lengthy investigation carried out by South Yorkshire police in response to reports of historic sexual exploitation and grooming involving gangs of men targeting children.

In 2019, Lord Nazir Ahmed was accused of exploiting his position to “pursue sex with vulnerable women who asked him for help”. It has been reported that in 2017, Tahira Zaman (43) approached Ahmed, hoping he would help her in getting the police to investigate a Muslim healer who she thought was a danger to women. Zaman told BBC that he repeatedly asked her to dinner and she finally agreed. Weeks after when she contacted him about the case, he asked her to come to his east London home.

The two had a consensual sexual relationship. However Zaman said: “I was looking for help and he took advantage of me. He abused his power.”

In another case, a woman who did not want to be identified told BBC Newsnight that when she had reached out to Lord Ahmed for help, he allegedly suggested that she should spend the night at his London home. She thought of this as a proposition for sex, which she refused.

Lord Ahmed has denied any wrongdoing. In a statement in 2019, he said: “I completely deny the allegation that I have exploited my position to pursue an inappropriate relationship with any member of the public (vulnerable or otherwise) or that I have acted inappropriately in the presence of women either in my personal or professional capacity.”

Ahmed, who was born in Pakistan-occupied Kashmir, migrated to the United Kingdom as a child and became the first Muslim member of the House of Lords for life.

Nazir Ahmed has close links with infamous Pakistan Intelligence Agency ISI and been instrumental in running Pakistani Propaganda against India on UK soil. He had been actively involved in sending economic aid to Terrorist nation Pakistan.

He has been a critic of the Indian government’s policies, especially on Jammu and Kashmir. When Article 370 was scrapped, Ahmed said India was an “occupation force” in J&K, which wanted to pursue “demographic changes to settle BJP/RSS extremists”.

In 2018, he also organised a protest outside the Indian High Commission in London, to say that minorities in India were not safe. He is also reportedly a supporter of Khalistani groups.

He was severely castigated by both Congress and BJP leaders for his tweet against Prime Minister Narendra Modi.

Lord Ahmed tweeted a Times of India article quoting BJP MP ‘Sadhvi’ Pragya Singh Thakur claiming that the opposition was resorting to sorcery on party leaders, many of whom had died in the last few years.

The same year, he was charged with serious allegations of sexual assault on a boy under the age of 11 from 1971 to 1974.

Nazir Ahmed was convicted and jailed in 2009 for a reckless driving accident. Nazir Ahmed had sent text messages while driving his Jaguar car, which crashed into a stationary car on the M1 highway, killing its driver.

In 2013, Nazir Ahmed blamed his conviction in the driving accident on a Jewish conspiracy. The comment led to the Labour Party suspending him; he resigned from the party later that year.

In 2019, Nazir Ahmed was accused of exploiting his position to pursue sex with vulnerable women. A woman who sought his assistance complained about Lord Ahmed’s behaviour to the Lords’ Commissioner for Standards.

Findings of the committee

The House of Lords Conduct Committee reached its conclusion on the basis of the incident between Ahmed and Zaman.

The Commissioner further noted: “I find that Lord Ahmed exploited Ms Zaman emotionally and sexually even though he knew she was receiving treatment for anxiety and depression.”

The Commissioner also said Ahmed deliberately gave “inaccurate and misleading accounts to conceal his behaviour towards Ms Zaman”, and failed to “genuinely” co-operate with the investigation.

Based on this, the Conduct Committee dismissed Lord Ahmed’s appeal against the Commissioner’s, findings and also recommended that he be “expelled from the House”.

Will UK adopt strict laws to award death penalty to pedophiles and Pakistani Muslim Grooming Gang members who have raped 1000s of British, Sikh and other girls repeatedly in gangs and groomed them for sexual trafficking?

Will UK refuse Islamophobia and racism as defense by Pakistani Muslim Grooming Gangs?

Will UK conduct an in-depth enquiry on the cases where Nazir Ahmed may have used his position as a member of House of Lords to help Pakistani Muslim Grooming Gangs to circumvent justice?