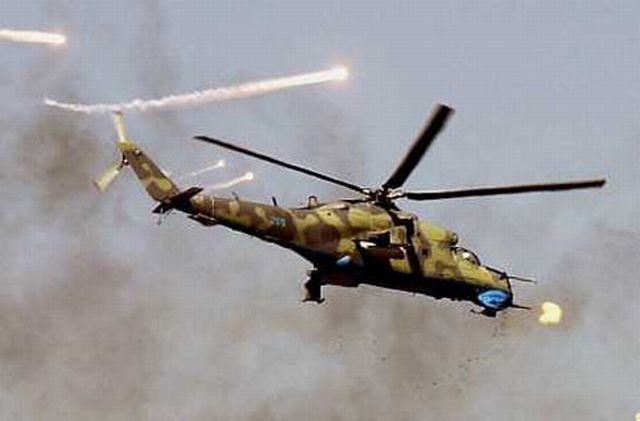 Here is the Press Release by Azad Baloch:-

We defeated the occupying Pakistani army by repelling the Air force in Bamboor District of Kahaan.

Yesterday at 8 o’clock in the morning, the Pakistan Army launched an aerial operation in Bamboor area of Kahaan and started shelling on the BLA,s camp with 4 gunship helicopters.

In retaliation, our fighters attacked the Pakistani helicopters with rocket launchers, LMGs and snipers. As a result, the forces retreated and fled.

Afterwards, at 2 pm, 3 more helicopters arrived to lay siege to the camp. After being unable to succeed this time too, at 5 pm, three helicopters were seen avoiding to approach the camp and flying from a distance.

After repelling the Pakistan Air Force, our freedom fighters managed to reach safe places without any damage.

The timely and effective defence strategy of the BLA’s operatives thwarted the aerial operation of the occupying Pakistani army.

Pakistan Army has been using Helicopter gunships to launch Ariel attacks on Baloch villages in order exterminate Baloch people in the resource rich Pakistan occupied Balochistan nation. This is not something new.

Even Imran Khan before becoming the Prime Minister of Pakistan, in a speech said about how a Pakistani Gunship Helicopter fired at the caravan of Civilians killing 700 civilians, making many permanently Handicapped. Now after becoming Prime Minister of Pakistan, instead of stopping genocide of Baloch people, he continues to support Punjabi Pakistan Army’s extra Judicial killings using firing on the entire villages using helicopter gunships.

In December 2020, Mir Murad and Seven family members got martyred in shelling by Pakistani gunship helicopters on civil population in Mir Murad Metag Kelkor, a village in district Panjgur, Balochistan.

As per a report, in June 2018, Baloch Freedom Fighters had brought down one such helicopter gunship of Pakistan Army using small arms.

In August 2017, Pakistan army’s Gunship helicopters along 100s of ground troops carried out another deadly operation in Kolwa area of Awaran in Pakistan occupied Balochistan.

In February 2017, helicopter gunships were used in Awaran in Pakistan Occupied Balochistan by Punjabi Pakistan Army on the civilian areas.

Another report of Pakistan using helicopter gunships in July 2015 in civilian areas in Awaran in Pakistan Occupied Balochistan:-