Balochistan Human Rights Report June 2020 : Undeclared Martial Law Is In force in Balochistan, all state administration is in the hands of the army – Dil Murad Baloch 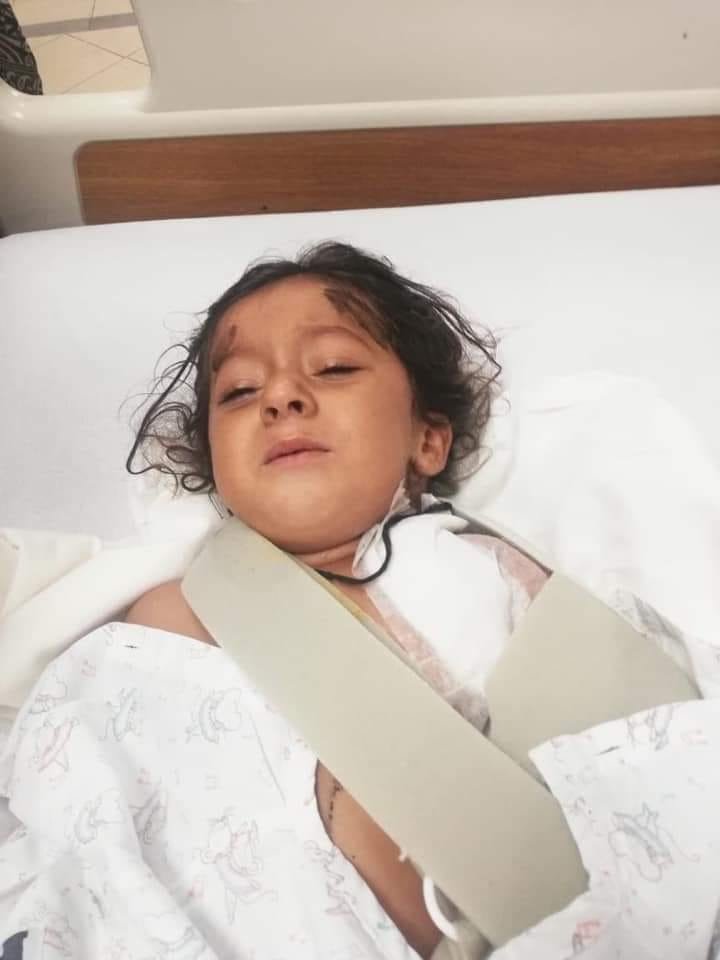 Dil Murad Baloch, Information Secretary of the Baloch National Movement, while releasing the Balochistan Human Rights Report for June 2020, said that the military operations, killings and atrocities by the occupying state continued this month. In 70 operations and raids, 42 people were forcibly disappeared and transferred to unknown locations. Eight persons were martyred, two of them in direct firing by the Coast Guards in Gwadar. In Dazin, a woman, Kulsoom Baloch, was martyred by state-backed death squads for resisting their robbery when they attacked her house. Four youths were martyred in Karachi. A sister of an enforced disappeared person committed suicide after waiting painfully for years of any news of her brother. Such incidents have already taken place in different parts of Balochistan. The list of missing persons does not include those who were released within days of being detained by the military. In other incidents, seven people were killed, including four who were called by Sanaullah Zehri, the former Chief Minister of Balochistan, at his home and killed.

Related Article : The Month of November will Be Remembered For The New Height Of Atrocities By Pakistan Army In Balochistan: Dil Murad Baloch

He said that in the month of June, most areas of Jhaoo, Awaran, Mashkay, Geeshkor, Kolwah and Buleda Zamuran were targets of military aggression. In addition to the ground forces, gunship helicopters shelled the area, killing hundreds of cattle and setting more than 50 homes on fire. The Pakistani army and its local proxies looted more than 300 cattle from various parts of Washuk District, Mashkay and Jhaoo. In the same month, the Pakistani army forcibly displaced inhabitants of several villages in different parts of Jhaoo and Zamuran. The Pakistani military has evicted many villagers from their ancestral lands in the mountainous ranges across Balochistan and forced them to live near military camps and outposts in rural or urban areas. This trend continues to this day.

Dil Murad Baloch said that undeclared martial law is enforced in Balochistan. All state administration is in the hands of the military. There is a complete ban on political activities and the political process. The price of a political voice always has to be paid in the form of imprisonment, murder and barbarism. This has been happening for twenty years. Restrictions on political freedom can only be gauged by the fact that Baloch students are imprisoned for their demands of basic rights such as the restoration of the Internet. One can imagine, what could be the punishment for speaking out for national liberation?

Last month police in riot gear stormed a rally, used force, detained and removed hundreds of protesters by truck loads. The protesters only demanded the resumption of the internet in Balochistan to make online classes possible, as colleges and universities were closed due to the coronavirus and internet in most parts of Balochistan has been either completely closed or very limited for many years.

He said that a woman Kulsoom Baloch was stabbed to death during a robbery in Tump Dazin area of Kech and the culprits fled after looting all her belongings.

A similar incident took place on May 26 in the Dannuk area of Kech, where Malik Naz was martyred and her daughter Bramsh was injured.

The state has formed hundreds of death squads by organizing petty criminals in Balochistan to crush the national movement. They are playing with the dignity and lives of the people.

Dil Murad Baloch said that Pakistan’s war crimes have created a human tragedy in Balochistan which can be viewed in different moods. Among all one is enforced disappearances. The tears of the bereaved are shaking the skies for the recovery of loved ones on the streets but for Pakistani state the wailing and cries of the occupied people and the tears of their daughters are meaningless. An incident took place in Kech where Fatima, a woman from Dasht Mazanband, committed suicide by hanging herself in her house in Gokdan area of Turbat. She was the mother of three children. His brother, Imam Ishaq, was abducted two years ago by Pakistani Army personnel from his home in Dasht and is still missing. Fatima had been suffering from mental stress for a long time due to her brother’s abduction and disappearance. Eventually, she could not bear the pain and grief and committed suicide.

Why is the United Nations silent on condemning and placing sanctions against the Islamist Radical Pakistan that has committed gross human rights abuses in Pakistan Occupied Balochistan?

Pakistan is one of the big pillars of the Axis of Evil. Will the International community help in dismantling Pakistan and forming smaller free and Independent non-radical secular nations?