Chinese Debt Trap Diplomacy in Africa : The Case of Ghana – A Report 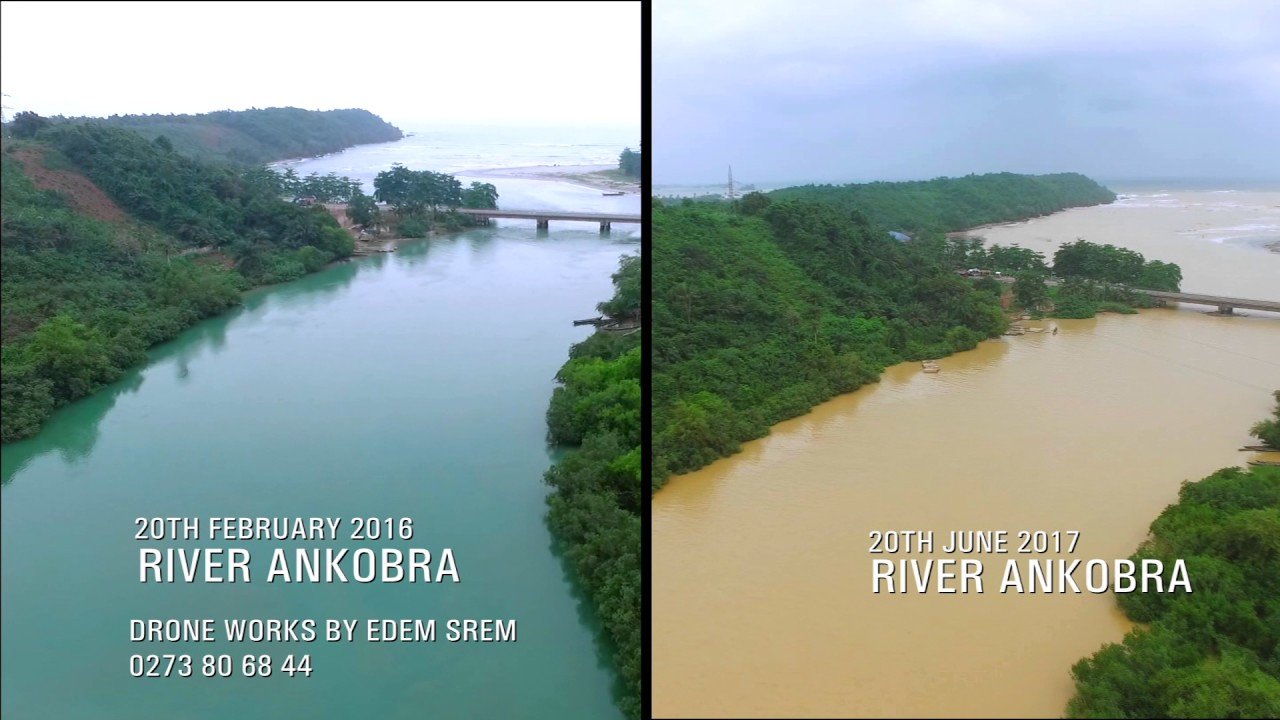 Ghana, officially the Republic of Ghana, is a country along the Gulf of Guinea and the Atlantic Ocean, in the subregion of West Africa. Spanning a land mass of 238,535 sq km (92,099 sq mi), Ghana is bordered by the Ivory Coast in the west, Burkina Faso in the north, Togo in the east, and the Gulf of Guinea and Atlantic Ocean in the south. Ghana means “Warrior King” in the Soninke language.

Numerous kingdoms and empires emerged over the centuries, of which the most powerful was the Kingdom of Dagbon and the Kingdom of Ashanti. Beginning in the 15th century, the Portuguese Empire, followed by numerous other European powers, contested the area for trading rights, until the British ultimately established control of the coast by the late 19th century.

4 British colonial territories: Gold Coast, Ashanti, the Northern Territories and British Togoland were unified as an independent dominion within the British Commonwealth on 6 March 1957 and thus the Republic of Ghana was born.

According to the 2010 census, 71.2% of the population was Christian, 17.6% was Muslim, and 5.2% practiced traditional faiths. Its diverse geography and ecology ranges from coastal savannahs to tropical rain forests.

Ghana is a unitary constitutional democracy led by a president who is both head of state and head of the government. Ghana’s growing economic prosperity and democratic political system have made it a regional power in West Africa. It is a member of the Non-Aligned Movement, the African Union, the Economic Community of West African States (ECOWAS), Group of 24 (G24) and the Commonwealth of Nations.

Importance of Ghana to China

Ghana is important to China due to its crude oil, aluminium ore, manganese ore and rough wood worth US$2.4 billion a year, according to a study from the China¬Africa Research Initiative at the Johns Hopkins School of ¬Advanced International Studies in Washington.

Beijing exported US$4.8 billion worth of electronics, machinery, textiles, chemicals, plastics and rubber to Ghana last year, the study said.

As per a deal signed by Ghana President in 2019 with China, Beijing will supply infrastructure funds, grants and debt forgiveness to West African Nation in exchange for Bauxite ore vital to aluminium production. Bauxite will be mined close to source of rivers that provide water for five million people.

As a part of this, Ghana is going ahead with a controversial US$2 billion deal where China will build roads and bridges in exchange for bauxite ore mined in part of West Africa’s Upper Guinean Rain forest. Beijing has already released the first tranche of funds worth US$649 million under the Sinohydro deal, Ghanaian Vice President Mahamudu Bawumia said on 18-November 2019.

The agreement also included a 300 million yuan (US$42.7 million) grant and debt forgiveness worth US$35.7 million to help with Ghana’s infrastructure development, he said.

China would also help to improve the skills of Ghanaian workers through vocational and technical training schemes, Bawumia said.

After talks with Chinese Vice Premier Sun Chunlan in Accra, Ghana’s capital, on November 10 and 11, Bawumia said four road-building projects under the first phase of the deal had been sanctioned by China Export and Credit Insurance Corporation, known as Sinosure.

“We hope that the rest will come through by March of 2020,” Bawumia said.

Ghanaian President Nana Akufo-Addo, who reached an agreement on the project with Chinese President Xi Jinping at the Forum on China-Africa Cooperation in Beijing in September 2018, where the West African Nation also joined China’s flagship Belt & Road Initiative, said he was hopeful that the remaining six projects, which were being evaluated by Sinosure, would be approved by the end of the year.

The Ghanaian government has drawn fire from conservationists who said that mining bauxite, an ore in aluminium used to make products from aircraft parts to kitchen utensils would destroy the ecosystem of the 233 sq km Atewa forest in southeastern Ghana.

Atewa is part of the Upper Guinean Rain forest, which is a critical ecosystem, according to the World Wide Fund for Nature. The ore will be mined close to the source of three major rivers that provide water for 5 million people.

A Ghana Resident said, “Every time I pass by a Chinese construction site and see Chinese people working it just pisses me off. Why do they have to bring in their own workers when so many young Ghanaians can’t find jobs? It just doesn’t make any sense!”

I think if there was poll taken in Ghana or anywhere on the continent of what angers people most about the Chinese in Africa this issue would be #1, by far! I completely understand where you are coming from. In fact, the World Bank just came out with new data that reportedly revealed that 48 percent of Ghanaian young people are unemployed, so you’d think it would only be natural for the government to do more to force Chinese companies to hire local workers as part of the contract for infrastructure projects, right?

Once the project is over, does these Chinese workers go back to China?

No They become China’s gold seekers or the Galamsey, which means illegal small-scale gold mining in Ghana. Such workers are known as galamseyers. We will cover in details about Galamsey in Ghana in our next article.

A detailed reading of the way the Chinese tried to capture the Galamsey operations is an example of how China percolated into every sort of activity in the country, starting from illegal mining to creation of a local mafia and corrupting the political establishment and legal dispensation system.

Illegal gold mining in Ghana has also prompted Chinese to bring in illegal arms and drugs to rule the underworld in China and control the illegal mining operations. This is like Imperialist China making Ghana a colony again and thus repeating the history of colonization that Ghana already faced for centuries.

However, this year Ghana Water Company Limited (GWCL) published that they were having challenges, so the Ghana citizen needs to begin to store water. In some regions like Tamale, they are facing a water crisis and GWCL is already rationing water in some parts of Ghana.

With large areas under illegal Gold Mining, with Ghana Government giving the contract of $2 Billion to Chinese for Bauxite mining close to source of rivers that provide water for five million people, this water shortage is going to exerberate.

Mining often occurs in cocoa farming regions and can lead to the seizure of land and environmental destruction. Both of these outcomes further erode the viability of agriculture, leading to the local population’s deepening dependence on illegal mining for income.

Citizens of Ghana would have to decide whether they were better off with clean air, clean drinking water before the Chinese stepped their foot in Ghana like the British, Portugal and other rulers who ruled and enslaved Ghana for a few centuries.

If Chinese are removed from China, will it not bring a clamp down on illegual gold mining, end of norcotics smuggling, end to illegal arms, conservation of Forests, more availability of clean drinking water, more jobs for the local Ghana youth?

Should the development not be balanced with conservation of environment?