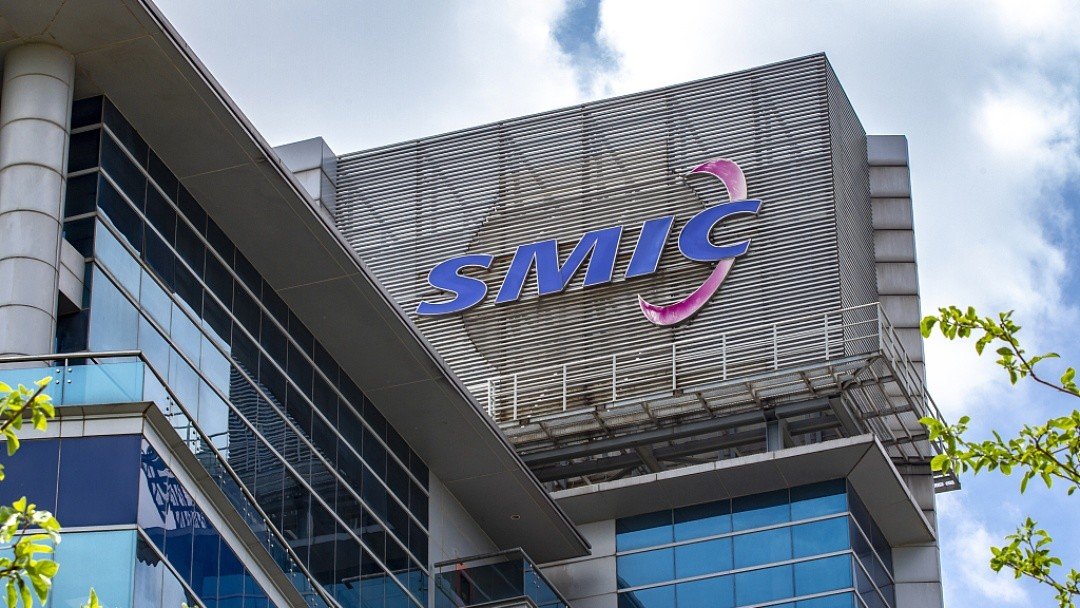 The US’ trade bans on Chinese companies like Huawei and ZTE might have been just the beginning. The Trump administration is considering whether to add China’s top chip maker SMIC to a to a Commerce Department entity list that effectively bans trade with American firms, a Defense Department official said, as the United States escalates its crackdown on Chinese companies. United States may Blacklist China’s largest chip maker SMIC. As China’s largest contract chip manufacturer, SMIC would suffer a serious blow — it couldn’t get much of the US equipment it uses to make and test chips. A Pentagon spokeswoman said the Defense Department was working with other agencies to determine whether to make the move against Semiconductor Manufacturing International Corporation (0981.HK), which would force U.S. suppliers to seek a difficult-to-obtain license before shipping to the company.

Sources said there was a concern SMIC might be helping China’s defense infrastructure. US defense contractor SOS International recently issued a report claiming that SMIC worked with one of China’s largest defense companies, and that university researchers associated with the Chinese military were designing projects to use SMIC technology. It might be “impossible” for the researchers’ efforts to use chips made anywhere else, SOS said.

SMIC said in a statement on Saturday it was “in complete shock” over the news but was open to communication with U.S. government agencies in hopes of resolving any misunderstandings. SMIC rejected the alleged defense connection in a statement. It insisted that it offers chips and services “solely” for civilian uses, and that it had “no relationship with the Chinese military.” SOS has defended the report and argued that SMIC was “deeply embedded” in military projects.

The military links haven’t been firmly established, and there’s no guarantee the discussions will lead to a ban.

If the US did add SMIC to the blacklist, though, it could dramatically exclude China from getting advancced technologies in the future. Chinese would have to depend on their decades old practices of hacking and stealing US technologies. As there are sometimes few or no alternatives to American parts, it could face severe difficulties growing or maintaining its factories in China. That, in turn, could hamper customers that include Huawei and other Chinese tech giants. China inturn may resort to its own manipulations and retaliatory attacks on the US economy and companies that depend on Chinese manufacturing and parts for their products unless US companies switch to alternate suppliers.

SMIC is the largest Chinese chip manufacturer but is second-tier to rival Taiwan Semiconductor Manufacturing Co Ltd (2330.TW), the industry’s market leader. It has sought to build out foundries for the manufacture of computer chips that can compete with TSMC.

“I think it’s impossible for SMIC to cut supplies to Huawei, and US action against SMIC will come sooner or later,” Ma told the Global Times on Saturday, adding that the impact of such sanctions would not have too much impact on SMIC because raw materials for making chips can still be imported from Japan or South Korea.

He also noted that US crackdown on Chinese firms should force Chinese companies to upgrade and develop their technologies, while bringing revenue losses to US upstream semiconductor companies.

“I don’t think the crackdown will bring any benefits to US companies, which will also slow down chip innovation amid the political chaos,” Ma said.

The Communist Chinese Mouthpeice writing on defending Chinese company is itself an evidence that the Chinese Chip Maker SMIC is closely linked to Chinese Defence Organizations and China does not want SMIC to be banned.

As per experts, the ban on Chinese Companies will only be successful if US allies like Japan and Korea stop selling raw materails for Chips and other equipments to Chinese companies. There is no innovation in Chinese companies. All their advancement is based on the stolen tech. US and its allies should take concreate measures to cut all supplies of critical techs and all raw materials to the Chinese companies. US would need to get a buyin from US Allies in Asia Pacific region soon.

China on its part is doing everything possible to help the Democrats and Antifa Terrorists in the US to burn more and more cities and keep the fire of riots burning and ensure President Trump loses 2020 elections.

Everything rests on US electorates if they can defeat the Chinese game plan to defeat President Trump and install a puppet government in the White House that will again shift all the jobs back to China and sell off the US economy that President Trump has worked so hard to restore to its former glory.

Will Giving the Votes in favor of President Trump be enough in the 2020 elections? Would US patriots increase their vigilance on all streets and expose all misuse of postal ballots that China may be banking on to defeat President Trump?

Ban on Chinese companies at this juncture may not be effective at this moment when Election 2020 is near and there are every chances of China doing the dirty work. While the Media is fixated on Russia, China has a free hand to influence US elections.

However, if President Trump wins the 2020 elections, United States May Blacklist more such Chinese Companies and take an effective action against the China for spreading Global Bio-Terrorism by spreading Chinese Corona Virus and killing over 875,000 civilians worldwide.