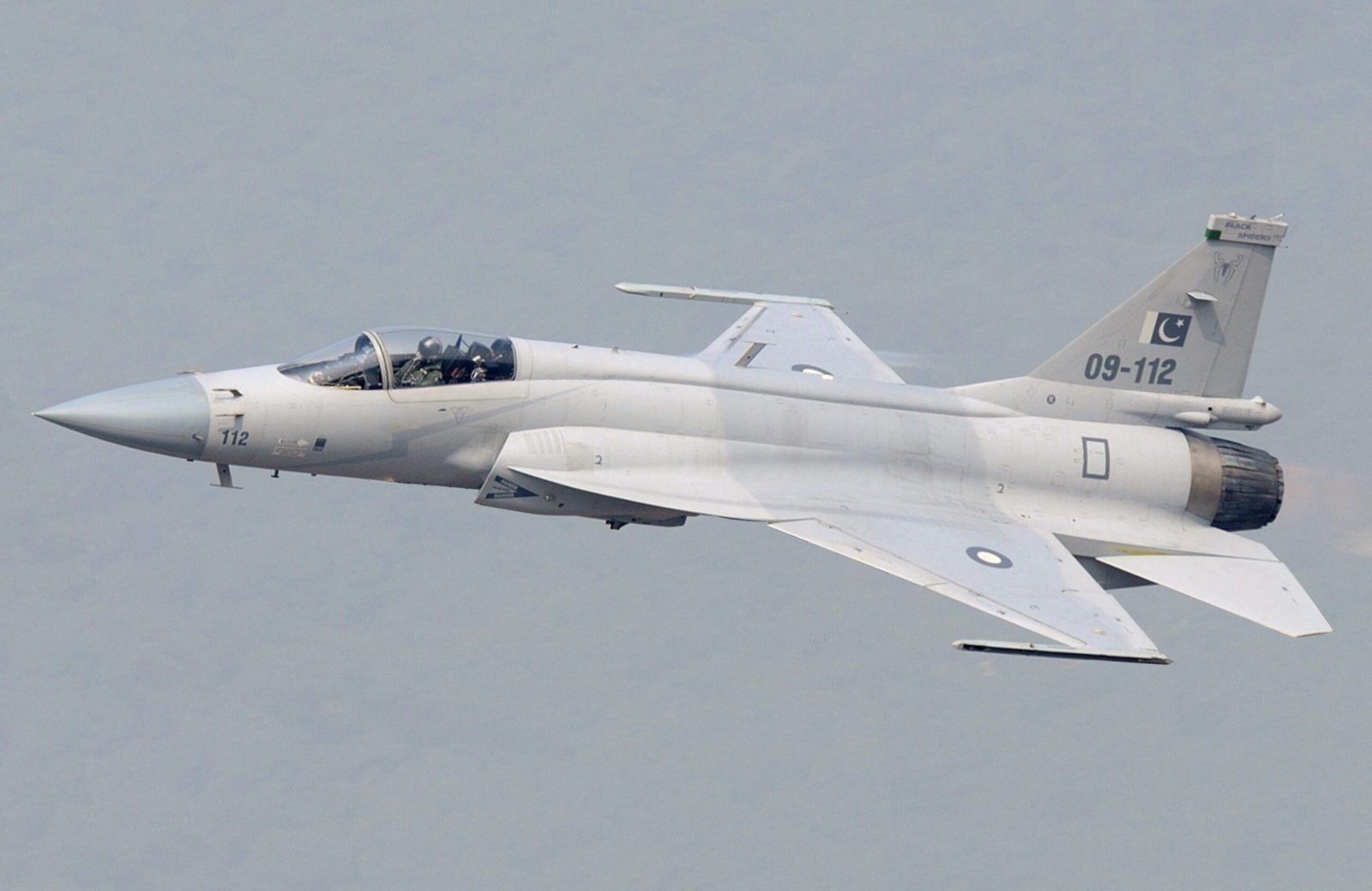 A Pakistan Air Force PAF JF-17 crash near Pindigheb, Attock, on Tuesday 15-September 2020 made it the 5th Pakistan Aircraft Crash Since January 2020.

The incident happened during a routine training mission, adding that no loss of life was reported.

As per the Censored news from Pakistan Air Force PAF, “The pilot ejected safely. No loss of life or property has been reported on ground.”

The PAF said that a board of inquiry has been ordered to investigate the cause of the crash which is the fifth such incident since the start of this year. However it is very clear that no blame will be placed on the cheap and low quality Chinese spares and all the blame will be placed on the “Human Error” and Pilot as well as the ground staff will lose their careers.

As per the source, Pakistan Public is now asking questions to Pakistan Army and Pakistan Airforce looting Public money by way of Fauji Foundation and Corruption in CPEC. Rampant corruption in Pakistan Army, Air Force, CPEC has brougth Pakistan to the verge of Bankruptcy. In order to divert public attention, Pakistan has to keep its assets active.

As per the source, Pakistan Pilots do not have confidence in Chinese designed fighter jets, however they have no other option and Pakistan cannot afford better air crafts.

Source also told that Pakistan Air Force is rationing on important spares because the Chinese spare parts are very expensive for a poor country like Pakistan.

This loss of Chinese Designed JF-17 means a loss of $25 Million and is a huge loss for the bankrupt economy like Pakistan.

On Social Media there was controversy regarding which Fighter Jet had crashed. However Social Media users proved it using different visual techniques that it was PAF JF-17 crash.

As per the source, If the border tension with India continues for another couple of years, Pakistan Air Force PAF will lose more such Fighter Jets without even seeing the actual war.

In March, a PAF F-16 aircraft crashed near Shakarparian in Islamabad during rehearsals for the March 23 parade. Wing Commander Nauman Akram died in the crash.

In the same month, a PAF Mirage aircraft, which was also on a routine operational training mission, had crashed near the Lahore-Multan Motorway. Pilots in both cases had ejected safely.

Earlier in January, a PAF aircraft had crashed while on a training mission near Mianwali. Both pilots – Squadron Leader Haris bin Khalid and Flying Officer Ibaadur Rehman – aboard the PAF FT-7 aircraft had lost their lives in the crash.

In May 2020, A Pakistan International Airlines (PIA) Airbus A-320 carrying 99 passengers and eight crew members crashed in a residential area near the Karachi Airport. We covered it in details in our article Pakistan PIA Civilian Plane Crashes: Public Money Spent on Terrorists

Loss of $25 Million worth of a Fighter Jet means, over a million poor families in Pakistan lost food that could have lasted for one month.

How long Pakistan Public will feed these corrupt organizations?