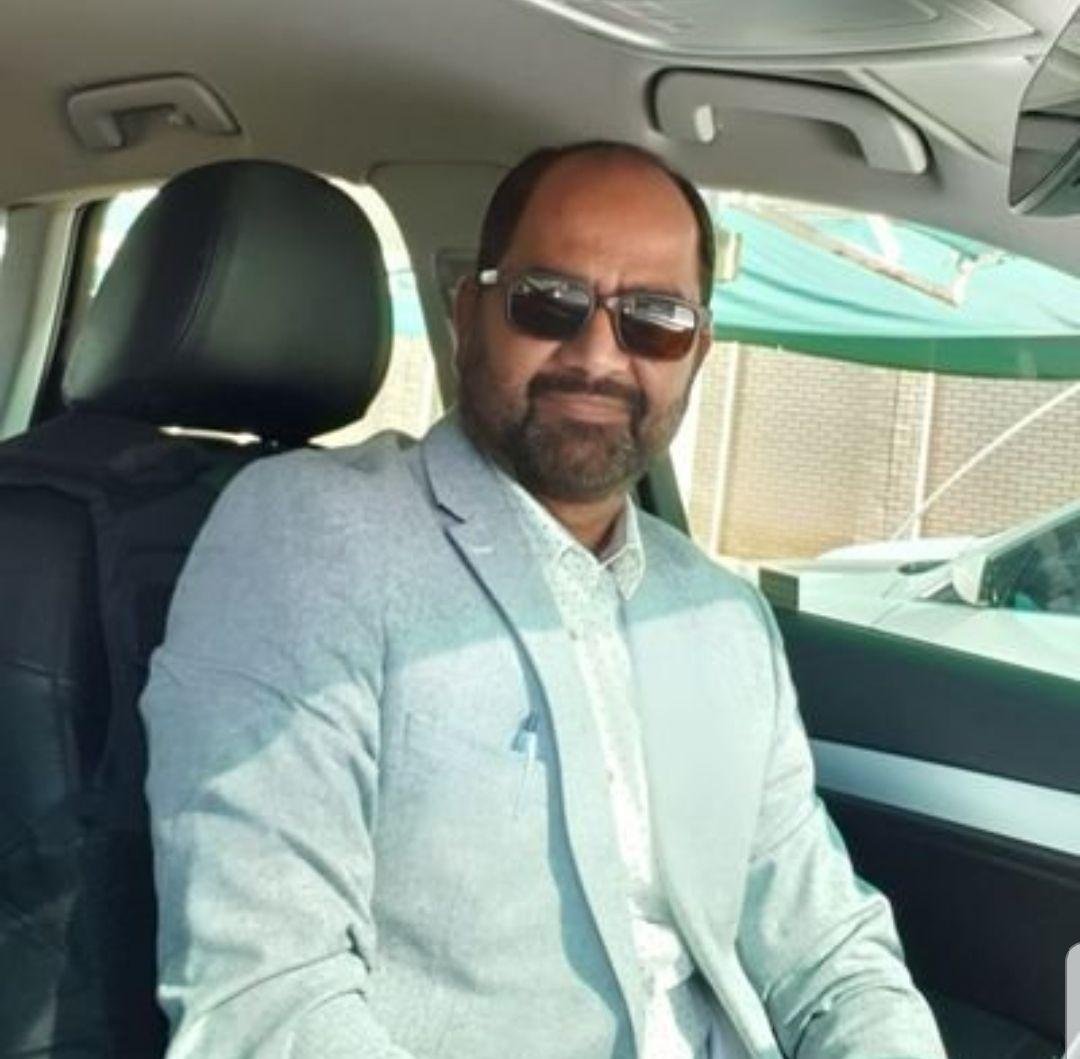 Pakistan Intelligence Agency ISI is running Fake Kashmiri handles from South Africa. The Pakistan ISI operative is paid $1500 per month to run the fake propaganda against India. This information was recently leaked by Disgruntled ISI operatives loyal to Pakistani Ex-Prime Minister Nawaz Sharif and are not happy with the way General Bajwa has hijacked the country and made Pakistan an object of hatred worldwide.

One such handle is exposed by same ISI operatives loyal to Pakistani Ex-Prime Minister Nawaz Sharif to send the message to Pakistan Army Cheif General Bajwa that he should back down from confronting the civilian leadership.

Abdul Rasheed Banawaz Alias Babu Rashid has original twitter handle as @banawaza. He originally hails from Karachi in Pakistan Occupied Sindhudesh and has nothing to do with Indian Kashmir.

Pakistan Intelligence Agency ISI is keeping these kind operatives in South Africa to run their propganda. Recently A. R. Banawaz had also organized a small paid rally outside Indian consulate, Johannesburg, South Africa on 27-October 2020 using the hired locals for a small fee of $20 USD.

When A. R. Banawaz found that even the Pakistani Nationals in South Africa are not ready to join the paid protests financed by Pakistan Intelligene Agency ISI, A.R. Banawaz hired locals to do the protests.

South Africa is just an example. Pakistan Intelligence Agency ISI has its operatives in US, Canada, UK, France, and other European Countries as well. These small modules are responsible to organize protests against India from time to time.

We covered this in our previous article Sadiq Khan’s Londonistan: Fear Psychosis and Destruction of Tourism

In our previous article Pakistani Syndicates Make South Africa An Epicenter of crime we had exposed that South Africa has become an epicenter of Kidnapping and ransom, the culprits behind these Pakistani Syndicates is the Pakistan Intelligence Agency ISI and its staff at High Commission of Pakistan, an official delegation by the FATF Grey Listed, terrorist producing country Pakistan.

We had also exposed that Supply of drugs, kidnapping, human trafficking, and killing of businessmen in near past has been the responsibilities of Jehaidi element networks of Pakistan high commission military attache that comprise 70% of the crimes in South Africa.

Should South African Authorities not go tough against Pakistan and deport all Pakistani Nationals straining SA relationship with India?

What has South Africa has to gain from FATF Grey Listed Pakistan that has contributed nothing to South African Economy except creating making SA an epicenter of Kidnapping and ransom, Supply of drugs, human trafficking, and killing of businessmen?