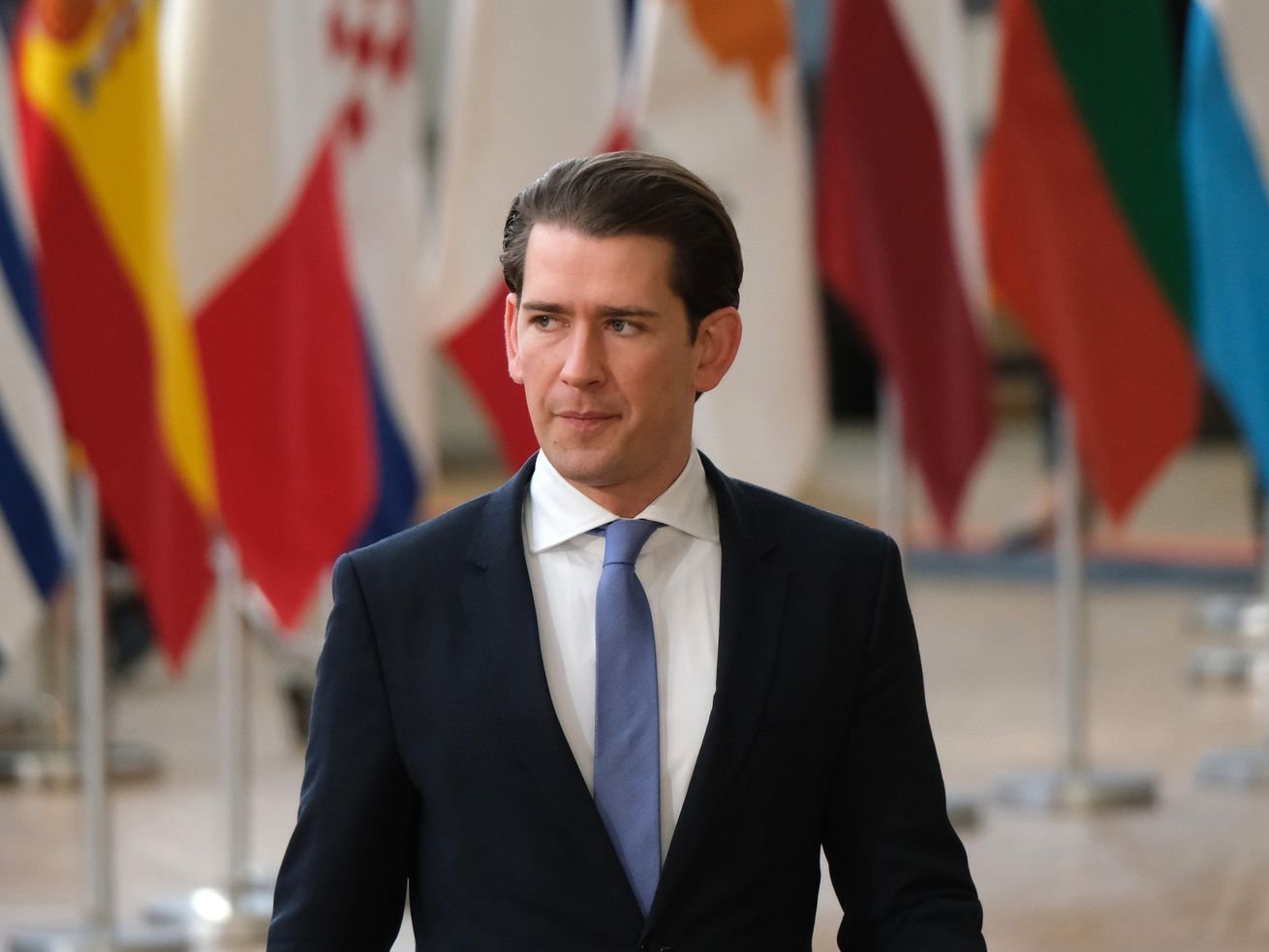 Austrian Chancellor Sebastian Kurz has urged the European Union to respond to ‘Political Islam’ and called for an end to the ‘misunderstood tolerance’ in the wake of the terrorist attack in Vienna which left four people dead.

Mr Kurz called on countries across Europe to ‘focus much more strongly on the problem of Political Islam in the future’ and said its ideologies were ‘dangerous’ for European freedoms and values.

His office said on Wednesday he had been in touch with French President Emmanuel Macron to discuss joint initiatives in the fight against terrorism.

Speaking in an Interview on CNN, Austrian Chancellor Sebastian Kurz said, “Our Society is united and we all know in our country, that this is not a fight between Christians and Muslims or Austrians and people from other countries. We have to fight together. It is a war against Terrorism and it is a war against ideology behind this. It is crystal clear that this attack (Vienna Terror Attack) was an Islamist Terrorist attack. The Gunman was born in Austria. He has a migration background from northern Macedonia. And what we also know is that he is in support of Islamic State.”

On a question asked by CNN, “President Macron of France came out after the attack happened in Austria and said that “this is a friendly nation in Europe that was attacaked” about Austria. Do you believe that the situation in France the new controversy around Charlie Habdeo the events in this instance might have played the role?”, Austrian Chancellor Sebastian Kurz replied, “We are trying to find out if there are links between this terrorist attack in Austia and those which happened in France. But The ideology behind it is always the same. It is the Political Islam, the idea of radicalising youth, of readicalising the second generation of people who live in our societies to fight our societies. That is the main challenge we will have in the European Union. How to deal with theees people and how to fight not only the terrorists themselvs and also those people who try to mislead young people in Mosques and try to spread these ideas in our society.”

Speaking to Germany’s Die Welt the Chancellor said: ‘I hope we will see an end to this misunderstood tolerance and that all countries in Europe will finally realise how dangerous the ideology of political Islam is for our freedom and the European way of life.’

His comments come after it was revealed the Vienna gunman Kujtim Fejzulai, 20, had been jailed in April 2019 because he wanted to travel to Syria to join ISIS but was later granted early release in December under juvenile law.

Fejzulai duped officials in a 2019 trial by saying he had been led astray by the ‘wrong mosque’ and then convinced ‘de-radicalisation’ counsellors he had renounced his ISIS ideals as part of a parole deal.

However Mr Kurz went on to describe the decision to release Fejzulai- who was shot dead by police on Monday evening – as ‘definitely wrong’.

‘If he had not been released then the terror attack would not have been possible,’ Mr Kurz told public broadcaster ORF on Tuesday.

The Chancellor’s comments come as the first victim of the Vienna terror attack was revealed to the public.

Nexhip Vrenezi, 21, was one of the four people killed by gunman Fejzulai in the Austrian capital on Monday night.

Mr Vrenezi, a young Muslim of Albanian descent, was shot four times when he left a pub to have a cigarette on the last night before Austria’s new lockdown rules came into force.

Mourners in his hometown Korneuburg 15 miles (25km) away from Vienna came out to pay tribute to the popular man outside the town hall today.

The vigil came on the same day Austria’s interior minister accused his far-right predecessor of inflicting ‘lasting damage’ to domestic intelligence services at a press conference.

The domestic intelligence service ‘BVT suffered lasting damage, if not to say was destroyed, by my predecessor Herbet Kickl,’ Karl Nehammer said today.

A young woman who left a handwritten letter at the vigil for Nexhip wrote: ‘You were one of the best people I have known. You will always be a part of my heart.

Will European Union wake up to the reality of Political Islam that they have themselves invited to their own door steps by inviting millions of Islamist Radicals as refugees in EU under the influence of George Soros?

Will European Union take steps to send back all the refugees to their respective countries?

Wouldn’t the cost of setting up of refugee settlements in their respective countries cheaper than the cost of keeping the Islamist Radicals as refugees in European nations?