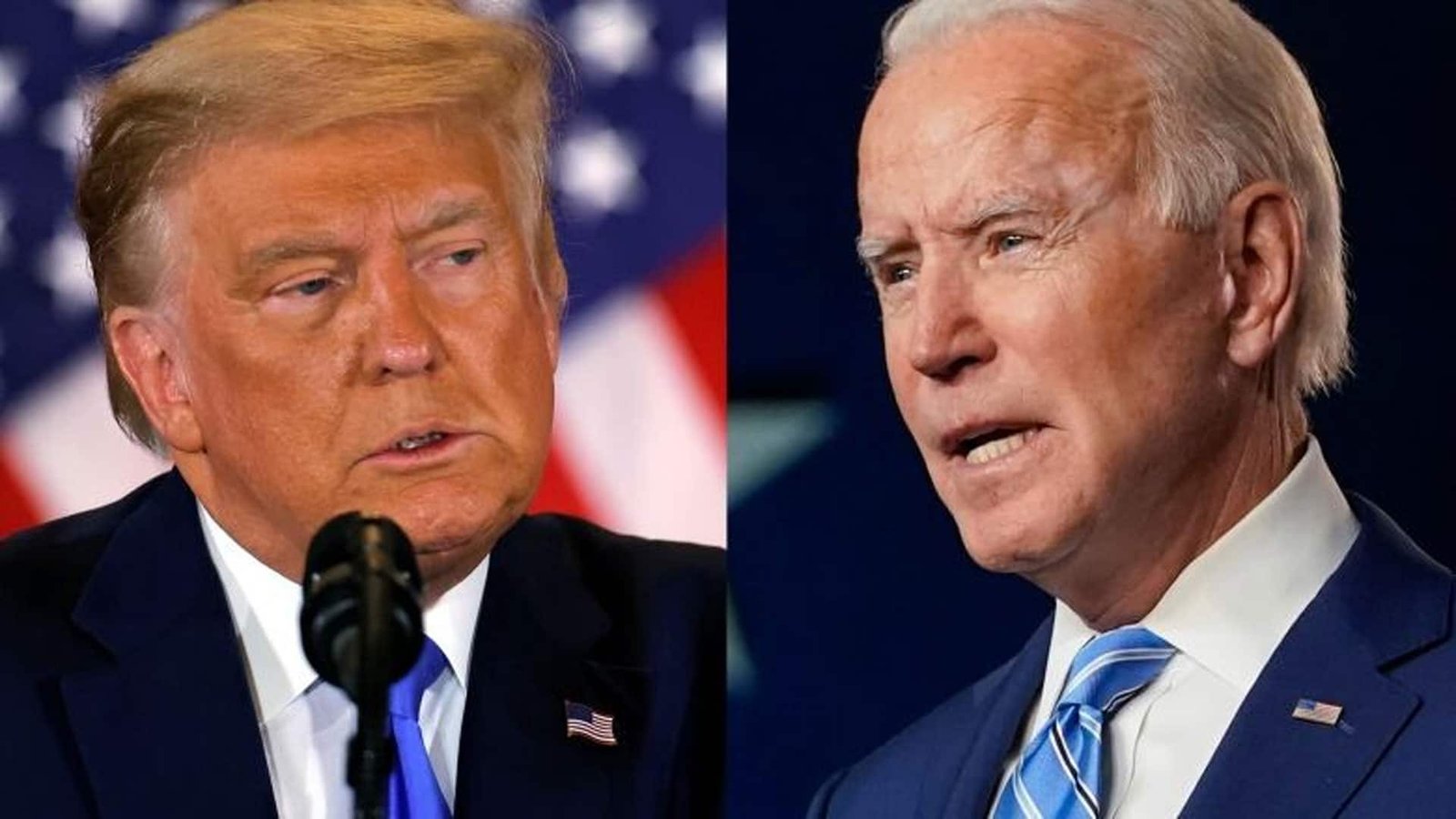 Make America Great Again – Can America Afford a Democrat Win? Democracy is not about rule of people. Democracy is all about how to win the next election. It was never about people’s rule. American Presidential Model was considered to be one of the best in the world – with a President elected by the whole country and who can have advisors in his choice – a sort of elected king in the days of old. Where it differs from the Parliamentary Democracy is, unlike where a Parliament elects a leader, here a person is elected by the whole country. Parliamentary Elections means coalition groupings and consensus candidates dragged down by the need to satisfy the needs of the each member in the group which forms the government.

But, American model has a major flaw. The Centre doesn’t have a say in election of the President. If a certain state creates rules in a way that it’s choice will only get a majority, there is nothing the incumbent government can do. Trump’s tweets themselves hint at booth capturing and other malpractices.

This is all past. Whether Trump will win or lose is secondary. The question now is not about electoral fraud. It’s about what happens when Democrats come to power.

Going by the adage Democracy is all about winning the next election and nothing else, what can Democrats do to ensure they can never lose an election ever?

The below table may give an hint of things to come.

At least 63 of electoral votes are concentrated in 13 Republican Fortresses. An article on Arizona hints at a dangerous possibility.

While Trump ran up the score in rural Arizona, Biden carved a path through fast-changing Maricopa County, where Phoenix and its suburbs supply some 60 percent of the state’s electorate. It was the largest county in America to go to Trump in 2016, but it is also at the center of twin trends reshaping Arizona politics: disaffected suburbanites migrating away from the Republican Party and Democratic-leaning Latinos turning out in greater force with every election.

All the Democrats need to do is to select a population centre in these uber-sparse provinces and fill it with their votebank to decisively tilt the states to their favour. In the case of Arizona, we have Latinos, in the case of Minneapolis, it’s something else.

And for the Democrats, it’s not a hard ask. After all, their electoral promise is to bring in a minimum of 95,000 refugees which can go even higher. Over the referendum in Hatay, Robert Fisk writes,

The shame of France’s surrender of the sanjak (provincial district) of Alexandretta—including Musa Dagh—is one of the largely untold stories of the Second World War. Fearing that Turkey would join the German Axis as it had in the 1914–18 war, France agreed to a referendum in Alexandretta so that the Armenian and Turkish inhabitants could choose their nationality. The Turks trucked tens of thousands of people into the sanjak for the referendum, and naturally the “people” voted to be part of Turkey. “The French government made the decision to give the place to Turkey and of course the Armenians realised they couldn’t live there any more and requested from the French government that they be taken away and given new homes,” the priest says. “

With motive and resources available, why should we not assume that this is not a possibility? How many years do you need to convert a few states out of those? Arizona is already under migrant stress. How long will it take for Texas to be forced into that state if the government is motivated enough? If the Democrat Government is pro-America, no one has a concern. But, if the government is against the interests of America, what happens? All America needs to stay afloat is a proper election management body and a responsible government.