“Taiwan has not been a part of China” Says Mike Pompeo : Angered China Threatens to Strike Back 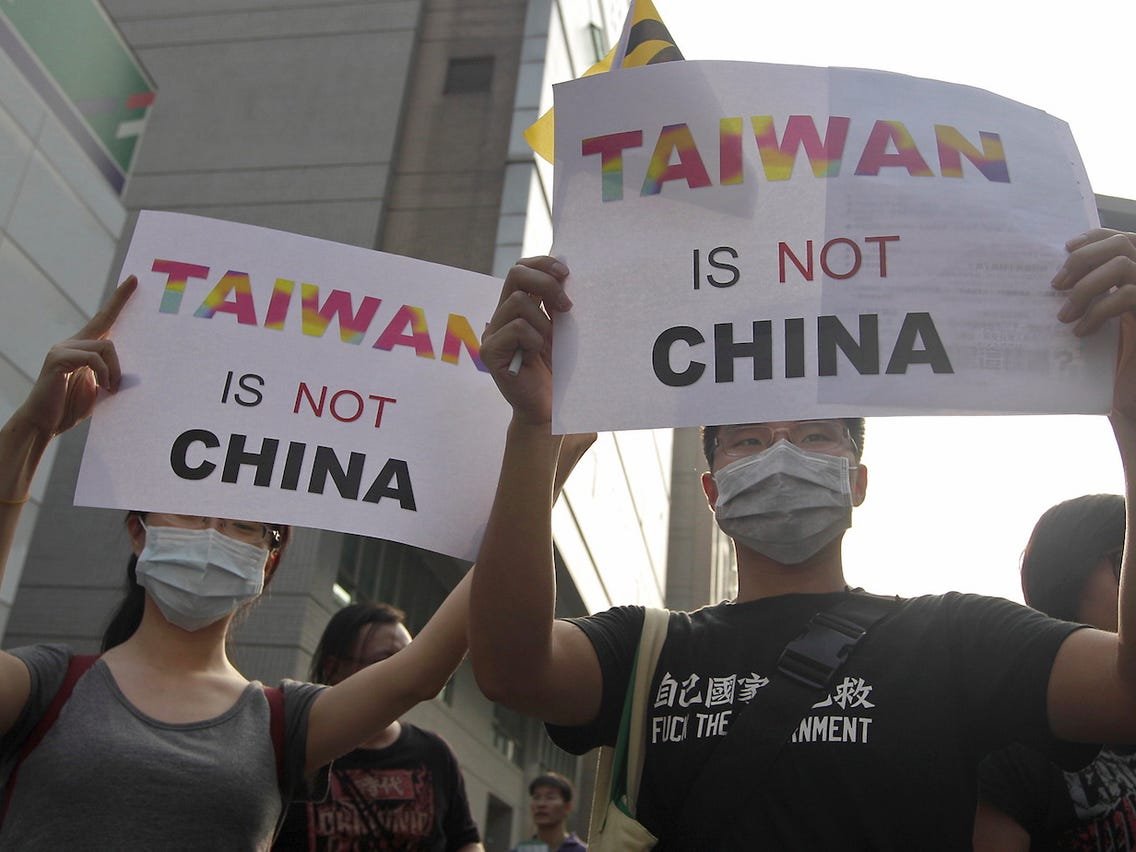 China will strike back against any moves that undermine its core interests, its foreign ministry said on Friday, after U.S. Secretary of State Mike Pompeo said that Taiwan “has not been a part of China”

China calls Taiwan the most sensitive and important issue in its ties with the United States, and has been angered by the Trump administration’s stepped up support for the Chinese-claimed yet democratically ruled island, such as arms sales.

Speaking in a U.S. radio interview on Thursday, Pompeo said: “Taiwan has not been a part of China”.

“That was recognised with the work that the Reagan administration did to lay out the policies that the United States has adhered to now for three-and-a-half decades,” he said.

The United States is bound by law to provide Taiwan with the means to defend itself, and officially only acknowledges the Chinese position that Taiwan is part of it, rather than explicitly recognising China’s claims.

“We solemnly tell Pompeo and his ilk, that any behaviour that undermines China’s core interests and interferes with China’s domestic affairs will be met with a resolute counterattack by China,” he said, without elaborating.

China has put sanctions on U.S. companies selling weapons to Taiwan, and flew fighter jets near the island when senior U.S. officials visited Taipei this year.

“The Republic of China on Taiwan is a sovereign, independent country, and not part of the PRC. This is a fact and the current situation,” she said.

Taiwan officials will travel to Washington next week for economic talks, which have also annoyed Beijing.

United States is not the first country that China has threatened of a counter attack. China has already threatened Australia and several European nations of retaliation on different issues. Some times the threats are for calling for investigation into Chinese Crime against Humanity for killing over 1.3 million humans world wide by releasing Chinese Coronavirus as a Bio-Weapons attack, some times its for calling Chinese malpractices in conducting business with other countries.

After interfering in US elections and sabotaging the win of US President Donald Trump and learning that President Trump may not make it as the President of United States for a second term, China has got the courage to threaten United States of a counter attack. Isn’t it pointing to the arrangements China may have done with the Democrats ?

Shouldn’t the International community join together and recognize Taiwan as an Independent country? Or will the International Community wait while Chinese dragon gobbles Republic of China (Taiwan) the same way it has gobbled Hong Kong, Tibet and Xinjiang?