Pakistan Sent Terrorists from Peshawar to Azerbaijan to Fight Against Armenia 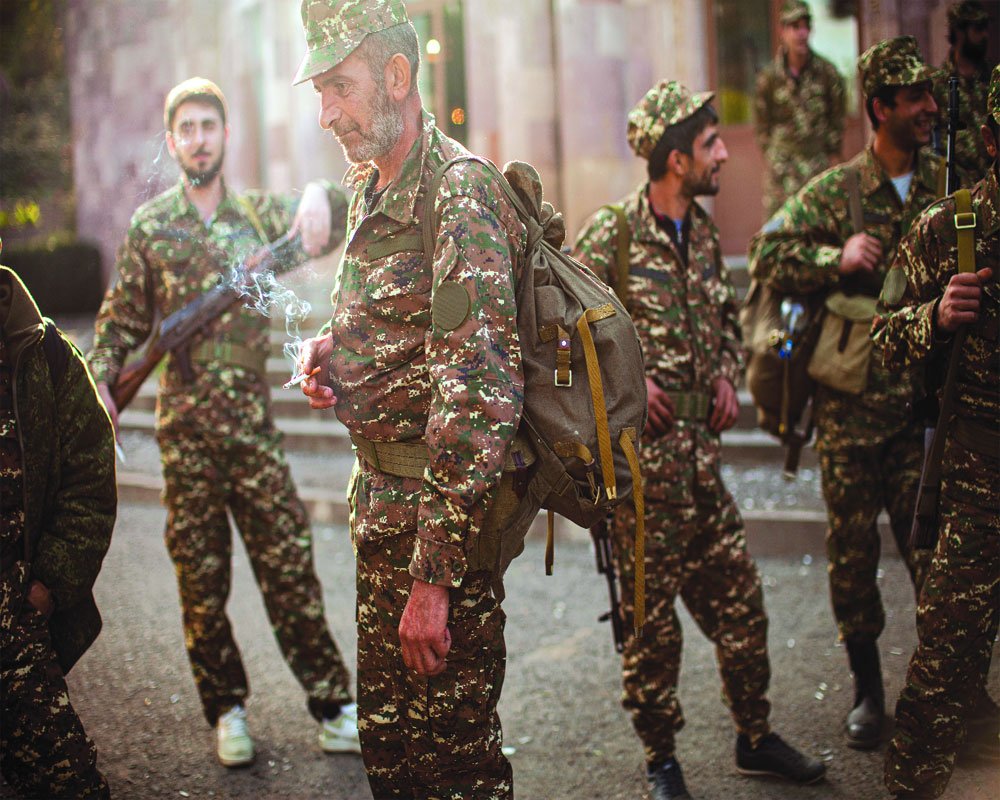 An Azeri soldier lets slip info about Pakistani terrorists fighting in Karabakh exposing that Pakistan sent Terrorists from Peshawar to Azerbaijan to fight against Armenia during the war in Nagorno Karabakh (Artsakh).

The Azerbaijani soldier confirmed that terrorists from Pakistan fought on the side of Azerbaijan against Artsakh.

Kommersant reported in late October that at least one batch of terrorists had been sent from Peshawar to Azerbaijan.

An Azerbaijani soldier has confirmed that terrorists from Pakistan fought on the side of Azerbaijan against Nagorno-Karabakh (Artsakh).

In a video spreading online since Thursday, December 10, the young serviceman blurted out how their “Pakistani brothers” helped them in the battle.

“I also want to emphasize that our brothers from Pakistan came and helped us. Some of them spoke Turkish, they talked to us, they said…” the soldier said before being interrupted by the TV host.

Kommersant reported in late October that at least one batch of terrorists had been sent from Pakistan’s Peshawar to Azerbaijan weeks before the report to participate in hostilities against Nagorno-Karabakh.

We are talking about terrorists from Pakistan and Afghanistan that are naturally religous radicals. Apart from Turkey, Baku has close military ties with Islamabad. In Pakistan, Azerbaijan buys weapons and trains individual military specialists.

In turn, as per the sources in Istanbul, the transfer of these terrorists by the fact that the Azerbaijani military cannot cope with fierce close-range battles, which sometimes reach hand-to-hand. There is no motivation. Another thing is “Jihadists” who are ready to die for radical Islamist religious beliefs need no further motivation. For them fighting against Christian Armenia is enough motivation.

Note: Information was shared by Armenian News Channel on Telegram Re:public of Artsakh

Is Financial Action Task Force (FATF) sleeping and failed to detect the large movements of Terrorists by Turkey from Syria, Pakistan, Libya and other conflict zones?

Shouldn’t Pakistan and Turkey be subjected to sanctions and trade embargoes for using Terrorists to destablize different countries?