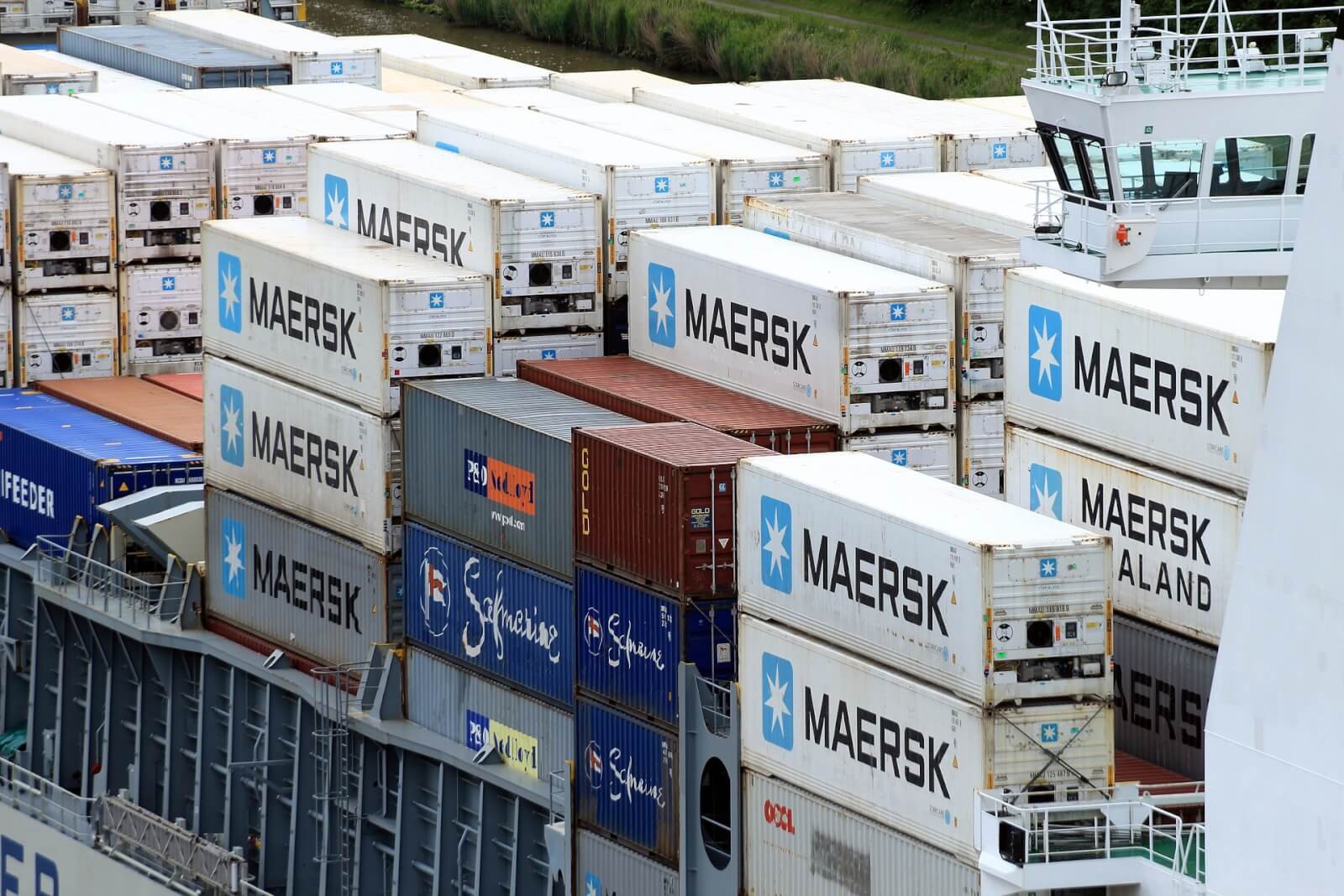 Shipping Companies are now refusing to book shipments of meat, fishes, sea food and other perishable items including fruits and vegetables to China. China has held hundreds of containers with meat and seafood including fish cargo in the port of Dalian in China with an excuse that they test the seafood and fishes before allowing them to clear customs.

A huge pile up of fish cargoes at a Chinese port risks impacting shipments of frozen food across the country and beyond.

Hundreds of containers are being held up in Dalian, a major port for seafood imports, as local authorities delay the custom clearance on the excuse of testing the fish for the coronavirus before allowing them in, according to several freight forwarders, consultants and shipping companies. That’s leading to scant availability of electric outlets to keep refrigerated containers, known as reefers, cold.

The shortage of plug points and dwindling space at the port have prompted shipping liners to cancel new reefer bookings into Dalian, and the congestion is now spreading to other refrigerated items like fruit and dumplings. It also means frozen containers are being diverted to other ports in China, leading to bottlenecks in Shanghai and Qingdao too.

The impact from the situation in Dalian and other ports is stretching all the way to the U.S. and other countries, where companies are waiting for empty reefer containers to ship frozen goods.

“Much of the recent concern for rollover cargo has focused on reefer containers,” said Josh Brazil, chief operations officer of freight-data provider Ocean Insights. “If there are no power outlets at the port for reefers to be plugged in, cargoes of perishable food could be damaged or entirely lost if they cannot be re-routed to another port.”

The scenes playing out in Dalian echo the start of the disruptions the world saw when the coronavirus snared global trade flows early last year. Back then, lockdowns in countries including China meant ports were closed and ships couldn’t unload cargoes, causing a dearth of vessels across the world with the ripple effect lasting for months.

However Hypocrite China holds cargo ships from other countries at its Ports for months, while expects Chinese cargo ships to be cleared in other countries ASAP. More than 20 Bulk carriers including capesizes and panamaxes carrying Australian coal have been lining up at major coal ports in north China, waiting to unload cargo at Tangshan’s Jingtang Port for around seven months, due to the import restrictions China has implemented on Australian coal. There are also many ships under the same situation at nearby Caofeidian Port and Huanghua Port.

Hence Chinese Corona Virus testing is an excuse to hold the shipping containers hostage from the countries that have opposed China in any ways.

Ships carrying both refrigerated and normal container boxes wait in the Yellow Sea to unload cargo at Dalian.

It also highlights the impact China’s controversial testing of foreign food for the virus is having on supply chains. The country has been testing imported meat and seafood for traces of the virus on concern Covid-19 can spread to humans, despite the World Health Organization saying there’s no evidence of people catching the virus from food and food packaging.

“China is probably the only country in the world which claims that the coronavirus can be spread through frozen food,” said Ralph Leszczynski, head of research at shipbroker Banchero Costa & Co. “It might well impact container waiting times at ports.”

At least four cold-storage vessels have been waiting near Dalian port for as long as two months, nine container ships are docked at the port, and at least six more are waiting in the Yellow Sea to unload. Reefer containers typically travel together with thousands of normal containers on ships, as long as they have a power source to keep the cargo cold.

Chinese port officials have increased coronavirus tests, causing refrigerated shipments to wait as long as 20 days to clear customs at most ports across the country, according to the China Shipowners Association, adding that importers have to foot the bill for electricity and demurrage costs.

AP Moller-Maersk A/S, the world’s biggest container shipping line, said it’s stopped taking new reefer bookings for Dalian. French rival CMA CGM SA said will levy surcharges on cargoes headed to Dalian, and diverting reefers where it can. Shipping giant MSC Group also said it’s unable to offload reefers in Dalian, and has told customers their cargoes may be sent to an alternative port and held there — incurring daily costs — until they can be forwarded.

Percentage of container shipments that sailed on another ship than originally scheduled. A higher rate indicates more cargo delays.

And it’s not just within China, according to Philip Gray, a reefer analyst at maritime consultant Drewry. Russian vessels filled with seafood that were headed to Dalian and Qingdao have now been re-directed to South Korea’s Busan, raising the risk that its port will also become congested, he said.

The issue is also creating a shorter shelf life for fresh fruit imports such as bananas, which normally arrive in Dalian to supply northern China, said Gray.

The impact from the situation in Dalian and other ports is stretching all the way to the U.S., where companies are waiting for empty reefer containers to ship frozen goods out of China and across the Pacific.

Steve Kranig, the director of logistics at freight-forwarding firm IM-EX Global Inc. in Wisconsin, U.S., said it took him six weeks before he was able to book a reefer to ship soup-filled dumplings known as xiaolongbao and other frozen foods from Qingdao to the U.S. The shortage of refrigerated containers has been costly — freight has almost doubled from a few months earlier, and many items in his customers’ inventory have run out.

“China continues to be protein hungry and, at the same time the knock-on effect will come to the U.S., where ports are already bursting at the seams struggling to cope with the surge in trade,” Drewry’s Gray said. “U.S. exporters will need to plan very carefully and should expect further rise in supply chain costs.”

If China can hold reefer containers hostage at its ports on the excuse of Chinese Corona Virus testing of fishes, is China not disrupting the entire supply chain and preventing other countries to do business?