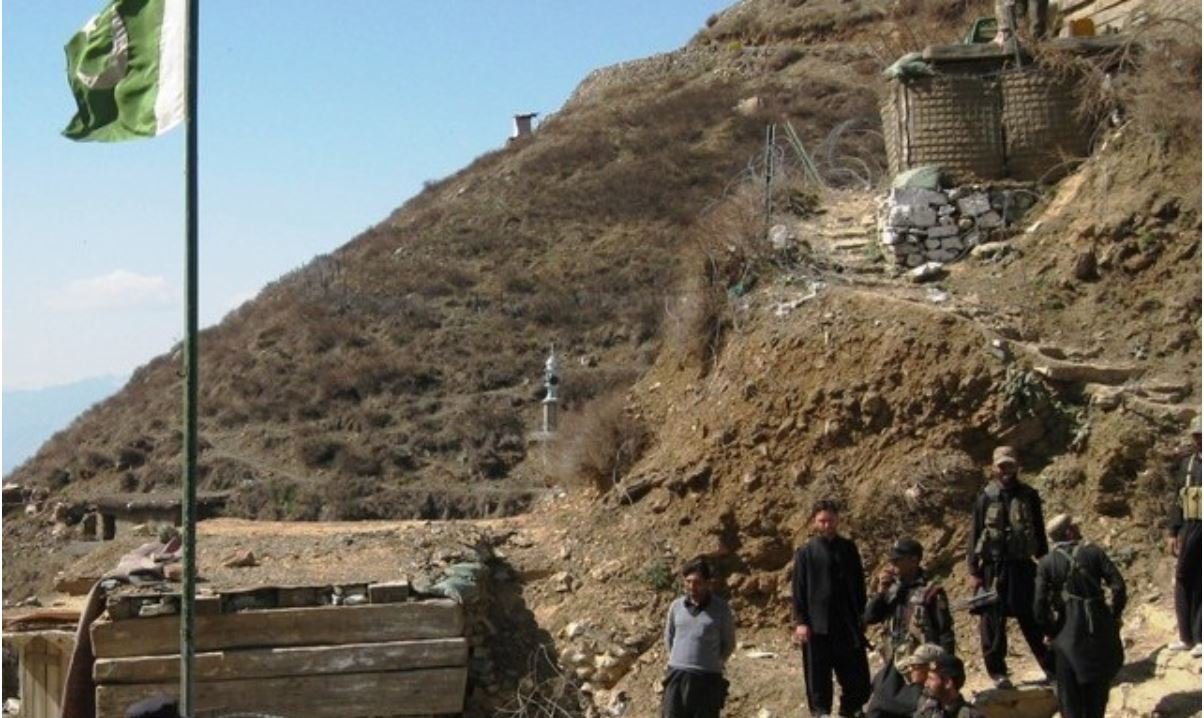 As per a press release by Jeeyand Baloch, spokesman for the Baloch Liberation Army on 18 February, 2021, Balochistan Freedom Fighters attacked 2 posts of the Occupying Pakistani forces.

“On 17-February 2021 evening, the BLA Sarmachars (Freedom Fighters) attacked the Jamuk and Kotri posts of the 84th wing of the occupying Pakistan Army in Kahan from different directions and succeeded in capturing the Kotri post entirely. Seven Pakistani soldiers were killed and five wounded in the attack, while several personnel of the cowardly army dropped their weapons and fled. Meanwhile, the sarmachars targeted the Jamuk post with heavy weaponry, as a result of which the enemy army suffered casualties and financial losses.”

“After capturing the post, the sarmachars seized a large cache of arms and ammunition and torched the enemy’s army post.”

“The BLA warns the Levies Force stationed at Shahu-Kandag to abandon the site. Earlier, we have repeatedly urged the Levies personnel to refrain from obstructing the Baloch movement but the officials of the aforementioned post are not taking it into account. In case the Shahu-Kandag Levies post is not quit, intensive attacks will be carried out on the said post.”

“The Baloch Liberation Army is national army of the Baloch, it is our duty to defend our land and people. Today, the way the occupying enemy is burning houses and shelters of innocent Baloch citizens, making our mothers and sisters weep in the streets, is further increasing hatred against the enemy among our youths. The BLA will hold the enemy accountable for all these atrocities.”

In another Press statement released earlier this month on 11-February 2021 by Beebagr Baloch, another group of Baloch Freedom Fighters, BRA shot dead a personnel posted at FC check post in Mand Shiraz by sniper rifle.

A spokesman for the Baloch Republican Army, Beebagr Baloch, said in a statement to the media that the commandos of the occupying army attacked a base camp of the organization with infantry and air forces in Kolwah Balgor Kaur area of Kech yesterday morning. Two personnel of the occupying forces shot dead by camp security guards while advancing towards the camp, while helicopters coming to the aid of the forces were hit with sophisticated weapons. During the fierce fighting, our sarmachars managed to get out safely during the heavy siege of the forces under the guerrilla strategy.

The spokesman said that a personnel posted at FC check post in Shiraz Kaur area of Mand was shot dead with sniper rifle.

“Beebagr Baloch further said that the occupying forces were shelling civilian populations with helicopters after unsuccessful operations against Baloch guerrillas, exposing their fascism. During the operations the forces intensify it’s atrocities on civil population day by day, which shows their defeat.”

“Our operations against the occupying forces will continue until we achieve an independent homeland,” he added

It should be noted that Balochistan is a land that has mineral reserves of over $1 Trillion and while Pakistan is exploiting Balochistan and selling the lands to China, Pakistan Army is committing genocide of the local bacloch Population. Pakistan Army is running Concentration Camps to torcher and kill local baloch. Rape cells are opened to rape abduct and rape Baloch women. As per recent reports, everyone belonging to Marri tribe is being rounded up by Pakistan Army and sent to concentration camps. However due to media restrictions, not a single media house in Pakistan is reporting this Genocide of Baloch People by Pakistan Army under the orders of its master China.