Here is the information shared by BLA in its Press Release by Azad Baloch, Spokesperson for the BLA:-

The BLA claims responsibility for the attack on Pakistan Navy personnel in Gwadar.

Today at 5 pm, on Saturday, our freedom fighters attacked the vehicle of Pakistan Navy Special Unit “Quick Reaction Force” (QRF) with modern and automatic weapons on Ganz Road, in the coastal city of Gwadar, Jiwani.

As a result, 4 personnel including Sohail, Raza and Noman were killed while 2 personnel were seriously injured.

BLA operatives targeted the Navy personnel as they were going from Jiwani to Ganz Naval Base.

Our organization, the Baloch Liberation Army, claims responsibility for the attack.

We have the capability to target Pakistani forces anywhere and anytime.

Pakistan’s navy is at the forefront of colonizing the coasts of Balochistan, including Gwadar, which not only seeks to bring about large-scale demographic change by evicting the Baloch people from the coastal areas of Balochistan in collaboration with China but together, they are also building a naval base in Baloch sea.

Pakistan occupies Balochistan and no occupier can develop a subjugated nation. For thousands of years, the Baloch Sea provided a living for Baloch fishermen on the shores of Makran, and today the children of Balochistan cannot go fishing in their sea.

The Pakistani state is using various tactics to create artificial conditions in the areas connected to the CPEC project, including Gwadar, and create difficulties for the common people so that the Baloch population could migrate from such areas. All these plans are a state conspiracy to change the proportion of the population of Balochistan which we will thwart with our strength.

All the projects related to CPEC are on our target and international investors should refrain from investing in such projects.

Such attacks of ours will continue till the establishment of a sovereign Baloch state.

War for Freedom In Balochistan

It should be noted that there is a war going on in Balochistan for freedom from the illegal occupation by Punjabi Pakistan that is illegally selling baloch lands and resources to the Chinese in order to pay off interest on its huge debts it borrowed.

Pakistan Army had deployed large number of forces in Balochistan. Pakistan has recently declared ceasefire on Indian LoC as it cannot fight a 2 front war. While Indian Army was inflicting heavy damages on Pakistan’s Easter Border on the LoC, Balochistan Freedom Fighters have waged a war for Freedom to free the resource rich nation Balochistan from the illegal occupation of Pakistan. As per experts, the ceasefire is aimed at freeing up some of its troops from the Indian LoC and deploy them in restive Balochistan.

Recently the attacks by different groups of Balochistan Freedom fighters including BLA have increased and the attacks are so severe and with intensity that Pakistan Army personnel are leaving their posts and running away cowardly.

On the other hand, Pakistan Army has deployed Death Squads i.e. Government supported terrorist that work along with Pakistan Army in the Hilly areas of Balochistan to loot Baloch villages, rape Baloch women, Burn the whole villages. Recently Pakistan Army has targetted men from Marri tribe.

Gwadar being the most important component of Chinese CPEC road, Pakistan has deployed most of its navy in the area to defend the Gwardar port from attack by freedom fighters. It should be noted that in a previous attack in a Hotel at Gwadar, many Chinese men were killed.

Isn’t it deception by Pakistan that on one side is talking about ceasefire on Indian LoC and on the other hand has intensified its efforts against Balochistan Freedom Fighters who want to protect their land from being sold by Punjabi Pakistan to the Chinese Companies.

Pakistan and the Leftist Liberal International Media talks at length about intolerance in India. Did anyone of them open its mouth to condemn the Genocide being committed by Pakistan Army in Balochistan, Sindhudesh and Pashtunistan? 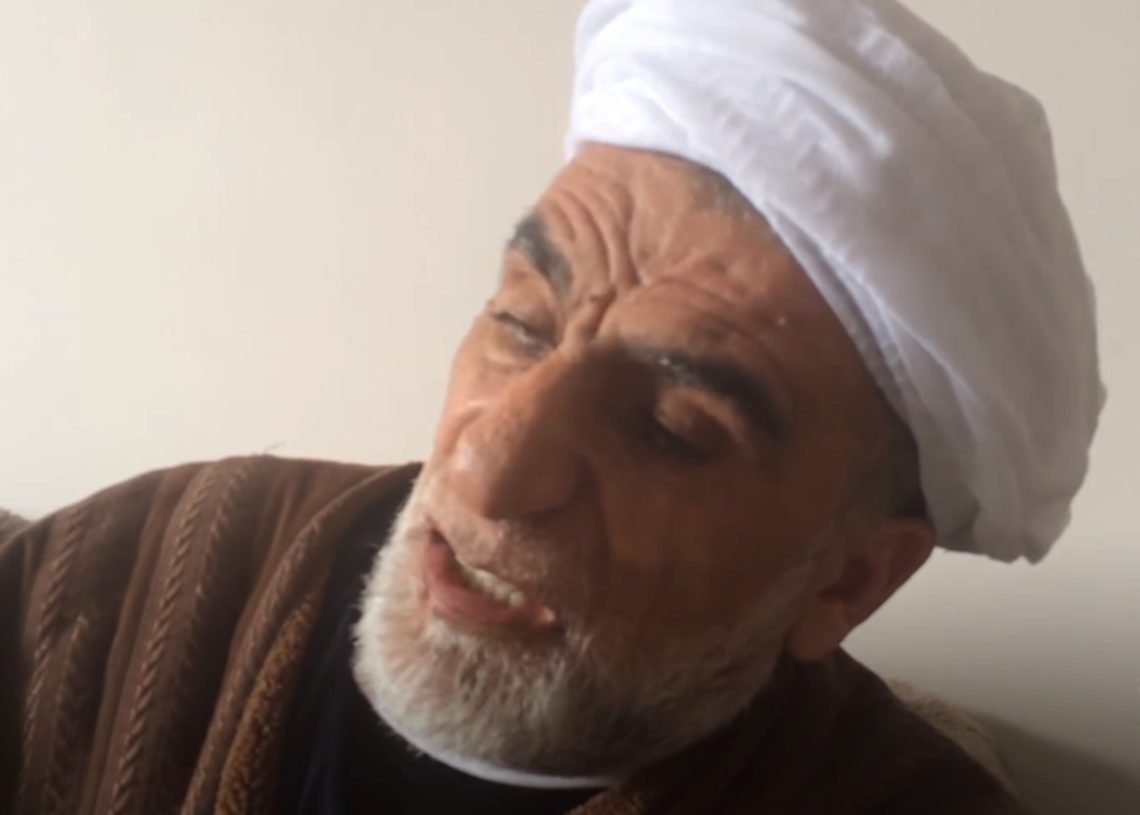 Turkey Plans to Unseat Rulers in Arab Countries – Sending Fund and Terrorists to Afghanistan and Pakistan to Spread Radical Islamist Terrorism in Middle East and World. 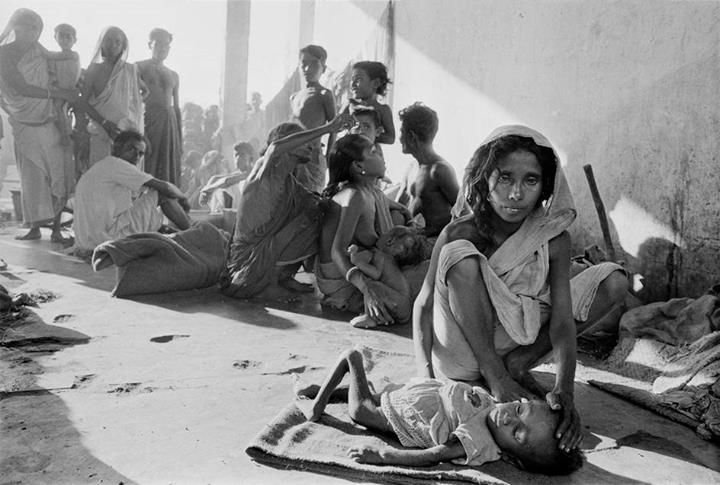