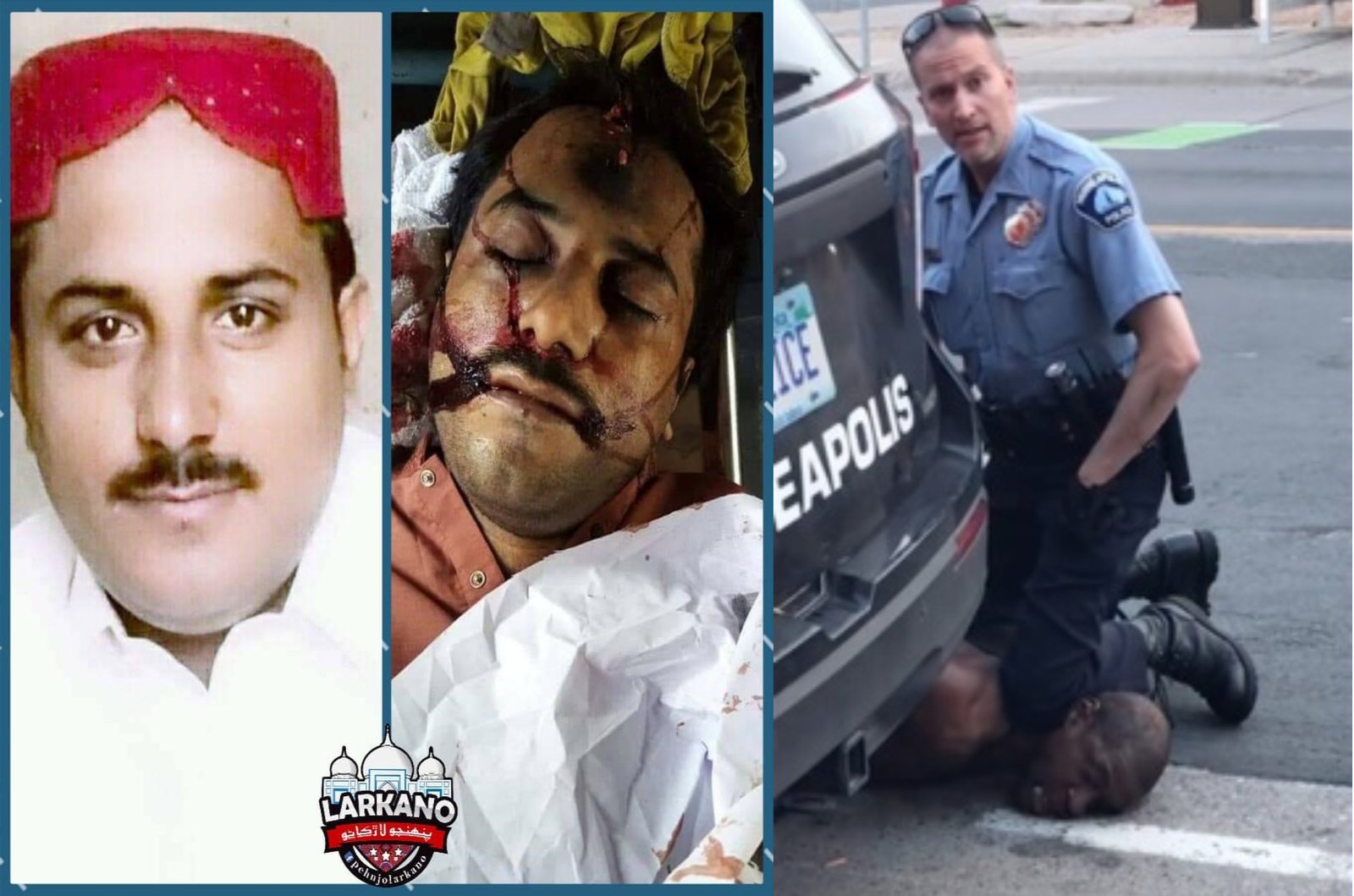 With economic collapse of Pakistan and precarious state of institutional corruption, movement for Independence of Balochistan Sindhudesh & Pashtunistan has gained tremendous momentum in the last few years. Large scale militarily operation by Balochistan National Army and mass protest in Shindudesh & Pashtun belt were observed, triggered by unprecedented crackdown on political activists in occupied Sindh and large scale murder kidnapping and torture of civilian population in occupied Balochistan by Pakistan army

In order to suppress the voices and hide its immoral and terrorists activities Pakistan army adopts manipulative and fraudulent methods which includes platform manipulation of various social media platforms such as facebook and twitter.

Fake accounts created by Pakistan armed forces are primarily used for platform manipulation and commit fraud through social engineering technique. Below is one such example:

Step-1 Pakistan army sends legal notice to social media websites claiming violation of Pakistani law using an unrelated/arbitrarily selected post by user, purpose here is not to get the account banned but to flag the user for speedy action by the employees of the company upon.

Step-2 Pakistan armed forces then use numerous fake accounts created for the purpose of reporting/flagging almost every post made by the user as in-appropriate, since the said account has already been flagged using legal channels, employees of social media portals are manipulated into believing that there is indeed a violation and the targeted account gets removed, thereby silencing the voices of oppressed population.

The consequences of such manipulative/fraudulent tactics are always detrimental to the state sponsoring of such manipulative practices, example of China/Syria/Iran in current point of time is available for verification. Historically also Pakistan has been divided on ethnic lines in 1971 because of brutal oppression of ethnic minority and not allowing voices of dissent (from their point of view) to exist.

The movement for independence is only going to grow stronger and stronger and eventually gaining independence from brutal tyrannical regime of militarily dictatorship using mask of fraud democracy in Pakistan. Detailed analysis of fraud democracy of Pakistan will be explained in subsequent articles, however it is pertinent to state that the fraud committed in name of democracy in Pakistan has no parallel in history. As evident historically, life of fraud is limited, similarly the political boundaries of Pakistan are poised to change once again after 1971, grounds, situation and reasons however are still exactly the same, i.e state sponsored act of terrorism against its own civilian population by Pakistan armed forces.

International law provides for unhindered freedom of speech for all voices especially voices of oppressed nations through various platforms including but not limited to providing platform to speak from United Nations podium and publishing articles/views on magazines and portals.

The Global community of nations are duty bound to take action after verifying the accounts shared by such voices, actions may include placing the tyrannical regime under sanctions, placing visa restriction involved in muzzling voices of oppressed people or similar activities/practices and supporting voices of speaking against the unjust and brutal treatment for occupying forces like it has been done in Syria and Iraq in recent times and Yugoslavia in recent past.

Statement issued in United Nations on behalf of Altaf hussain, leader of Sindhudesh independence movement, when Pakistan put a complete ban on reporting news about him.

About the Author: Author is a Turbat (Balochistan) based Sindhi political activists.

Pakistan has ruled for 72 years over all the occupied nations including Balochistan, Pashtunistan, Sindhudesh, Gilgit-Baltistan and others using its tyrant Punjabi Army. How long a tyrant nation can subjugate other nations and can command obediance?

Pakistan that has not left any stone unturned in creating strife in its neighboring Afghanistan and India by sponsoring Taliban and other Radical Islamist Terrorist Organizations, why is that Pakistan silent when it comes to the Human Rights of different ethnic groups in the territories illegally occupied by Pakistan?

Should Sindhudesh, Balochistan, Pashtunistan not get Independence from Fascist Pakistan?

Should International News Media not give more coverage to the oppression of Sindhis, Mohajirs, Baloch, Pashtuns, Gilgit-Baltistanis and others oppressed by Pakistan and expose the Human Rights Abuses by Pakistan Army in front of the International community?