US Orders Closure of Houston Consulate for Spying, China Tries To Link It With Wuhan 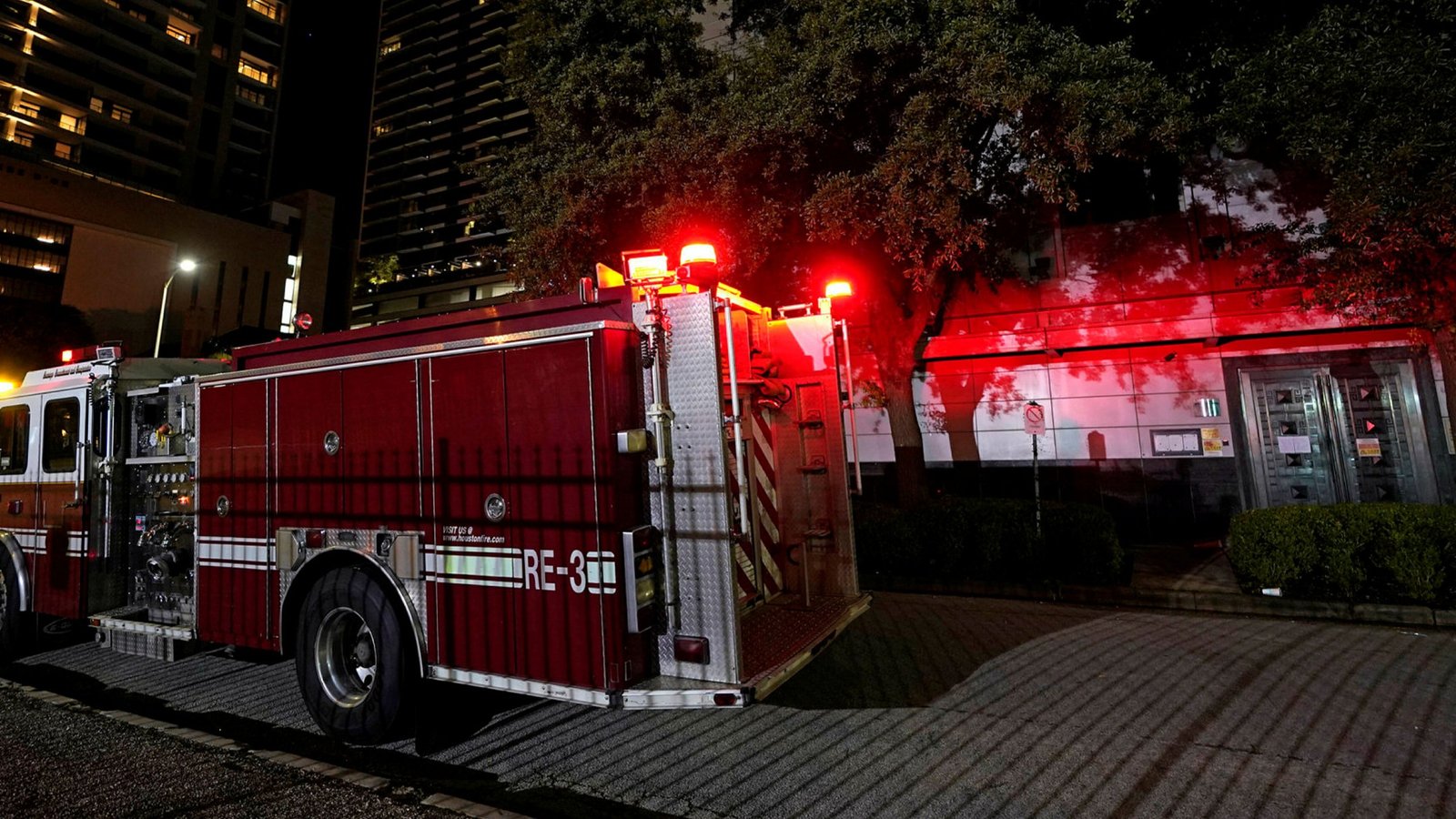 US Orders Closure of Houston Consulate for Spying, in another low to the diplomatic relations between China and USA. It has surfaced that US has ordered China to close its Consulate in Houston. This comes immediately after firefighters were refused entry into the Consulate Complex after Chinese were seen burning documents in the lawns. It is already known that US has arrested high ranking Chinese and American officials on charges of spying and this can be seen as a natural consequence of the incident.

The US State Department released a statement.

Ms Ortagus added the US “will not tolerate the PRC’s violations of our sovereignty and intimidation of our people, just as we have not tolerated the PRC’s unfair trade practices, theft of American jobs, and other egregious behaviour”.

Ms Ortagus also pointed to the Vienna Convention on diplomatic relations, under which states “have a duty not to interfere in the internal affairs” of a host country.

In a separate statement, the State Department accused China of engaging “in massive illegal spying and influence operations”, interfering in “domestic politics” as well as having “coerced our business leaders, threatened families of Chinese Americans residing in China, and more”.

The closure of the Chinese consulate in Houston comes soon after news emerged of the unsealing of a US indictment against two men accused of spying on US vaccine development on behalf of China’s security services. It is not clear if the two episodes are linked. But it is clear that the Trump administration is determined to step up its very public calling out of Beijing.

A Houston police official said that the occupants of the consulate were being evicted from the building at 3417 Montrose Blvd. around 4 p.m. Tuesday. Within hours, witnesses spotted workers inside the courtyard burning papers, the official said.

“All I know, it’s illegal to have open burning in the city of Houston like that,” Peña said. “But it’s a sovereign country, and we can’t get access into those consulates so we’re limited in what we can do.”

Related Article : Chinese State-Controlled Company Nuctech Is The Biggest Threat To The global Security Screening Market As Huawei Is a Threat in 5G

Consulate workers denied firefighters from entering the building. Firefighters will only enter the building without consent if there is threat to someone’s health and safety, Luzano said.

The people inside the consulate eventually stopped burning the materials, Peña said.

The consulate appeared to be operating business as usual Wednesday morning. A guard stood outside the front doors, armed with a gun on his hip.

The Chinese government bought the Montrose Boulevard property, then a five-story apartment building, in 1980 and remodeled it into its headquarters. The purchase signaled a surge in Chinese commerce through the Houston Ship Channel.

Houston is no stranger to controversy surrounding the consulate and relations between the Chine and United States governments. In 2017, Houston businesswoman Sandy Phan-Gillis returned to the United States after she was arrested during a 2015 trip and accused of espionage.

Also in 2017, a fire broke out inside an apartment in the consulate. Firefighters forced their way in and put out the fire within 30 minutes.

In 2010, three Houston police officers were placed on desk duty after they followed a diplomat and his wife into the consulate’s garage and detained the two. The consulate is considered sovereign ground, sparking an international controversy described as a “grave violation” of international agreements.

Related Article : PRC State-Owned Company And Others Charged With Economic Espionage in US

Documents, other materials appear to be burned in courtyard of Consulate General of China in Houston, Texas; police and fire responded but its unclear it they entered property. What secrets are Chinese diplomats burning?

In an unrelated incident, it has now surfaced that China has refused access to the Americans to their Consulate in Wuhan which was vacated due to COVID citing quarantine rules. While America feels the test samples will be used by America for spying against its staff, China is adamant that the staff should undergo mandatory testing and quarantine. With Wuhan logjam yet to be settled and China threatening to link Wuhan with Houston, it is but obvious that China will try to leverage the Wuhan issue to the fullest.

Related Article : China Is The Biggest Drug Peddler In The World : Fentanyl Killed 100,000 People In US Alone In A Year – Report

It is also understood that Wuhan is flooded with water from the 3 Gorges Dam. We covered about the flood situation in China in our previous article. As per some reports US consulate is on 47th floor of the building in Wuhan and the the building up to 10th floor is under flood water. Given the flood situation in Wuhan, how does China expects United States to even vacate its Wuhan Consulate? This decision of China is nothing but malicious prosecution and taken with a malafide intent to disrupt investigation into China’s role into Bio-Terrorism by spreading Wuhan Chinese Virus in the entire world killing more than 617,000 innocent civilians worldwide and bringing the whole world economy to a standstill.

Besides its embassy in Beijing, the U.S. has five consulates in mainland China, according to its website. They are in Shanghai, Guangzhou, Chengdu, Wuhan and Shenyang.

Can this be an event in the ultimate US-China clash in next six months? We covered it in details in our previous article ‘Horrible Surprise Coming’ : Experts Warn US-China Military Clash Within Six Months. China Cannot Be Allowed To Treat The South China Sea As Its Maritime Empire.

What was so secret in those documents that were burnt by Chinese Consulate officials? If Chinese are involved in spying in all countries, which countries will allow China to keep their Consulates open in different cities?

Will other countries around the world will also follow the suit directing China to close down their consulate offices?