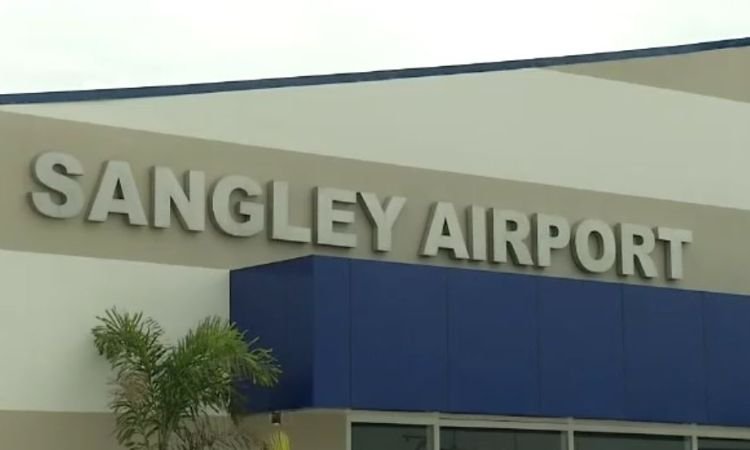 A Philippine province has cancelled its award for China Communications’ US$10 billion (S$13.25 billion) Sangley airport deal south of the capital, among the biggest projects involving a Chinese firm under President Rodrigo Duterte who has pursued warmer ties with Beijing since taking office in 2016.

China Communications Construction Co (CCCC) and Philippines company MacroAsia Corp won the auction in 2019 to partner with the Cavite provincial government to upgrade the Sangley airport.

“The notice of selection and award for the Sangley Point International Airport Project issued on 12 February 2020 was cancelled,” MacroAsia told the stock exchange on Wednesday (Jan 27).

“We saw it as a sign they were not fully committed to the project,” Mr Remulla said.

The Cavite government would start new negotiations for a private sector partner to pursue the airport project, he said in a Facebook post.

In December 2019, the CCCC-MacroAsia consortium were the sole bidders for a US$10 billion airport just outside the capital, one of two big projects that aim to take pressure off the four terminals of Manila’s notoriously packed international airport.

People who reviewed the joint venture documents and feasibility study said these showed that a Chinese partner was favoured from the beginning. The Inquirer has also seen copies of the documents.

The sources included groups that decided to back out due to what they described as the project’s subjective criteria and a rushed selection process.

Instead of at least six months to a year, bidders were given just more than two months to prepare proposals before the deadline on Dec 17,2019. At the time, the Cavite government had wanted to hold a groundbreaking ceremony early 2020.

“It was clear to us that the project is really for China, ” said someone who had seen the documents.

Another source called the deadline unrealistic.

On Dec 17, it was disclosed that CCCC had joined forces with MacroAsia Corp, an aviation services firm of Philippine Airlines owner Lucio Tan, in what became the sole consortium vying for the project.

Should the CCCC-MacroAsia consortium win the project, it would have been the joint venture partner of the Cavite government, which wants to transform the former US naval base into a world-class air hub serving more than 100 million passengers a year, three times the design capacity of Manila’s Ninoy Aquino International Airport (Naia).

The Cavite government, which evaluated CCCC-MacroAsia’s proposal, ealier dismissed allegations that any group was favoured.

A review of the documents, however, confirmed the reservations raised by some of the participants.

There were many direct references to the Chinese government’s planned involvement in the project from its feasibility study dated July 2019 to the draft joint venture and development agreement issued to potential bidders starting Oct 11 2019.

For one, the feasibility study already assumed the project would be a partnership between the Philippines and China, as the airport was one of the projects between the two countries under the Memorandum of Understanding on Cooperation on the Belt and Road Initiative, which was signed on Nov 20,2018, in Manila, the study said.

Critics contended that the programme was an avenue for China to exercise debt-trap diplomacy in which it gains strategic concessions from borrowers that default on their loans.

Critics contended that the programme was an avenue for China to exercise debt-trap diplomacy in which it gains strategic concessions from borrowers that default on their loans.

Showcase projects like SPIA would have been mainly funded by borrowings and assumptions made in the feasibly study showed that 98 per cent of the project’s debt or equity will flow from the Chinese.

The study noted that China Development Bank, which is under the direct control of the State Council, would have financed 75 per cent or 413.25bill pesos of the estimated project cost of 550bil pesos.

The project was awarded to a consortium that included state-run China Communications Construction Co (CCCC) raised questions on the joint venture selection process that the provincial government of Cavite launched in October 2019.

CCCC was among the Chinese firms blacklisted by the United States in August for their roles in constructing and militarising artificial South China Sea islands.

Mr Remulla said the blacklisting had nothing to do with the cancellation.

MacroAsia’s shares sank as much as 19 per cent to a three-month low in the first 10 minutes of trade following the cancellation.