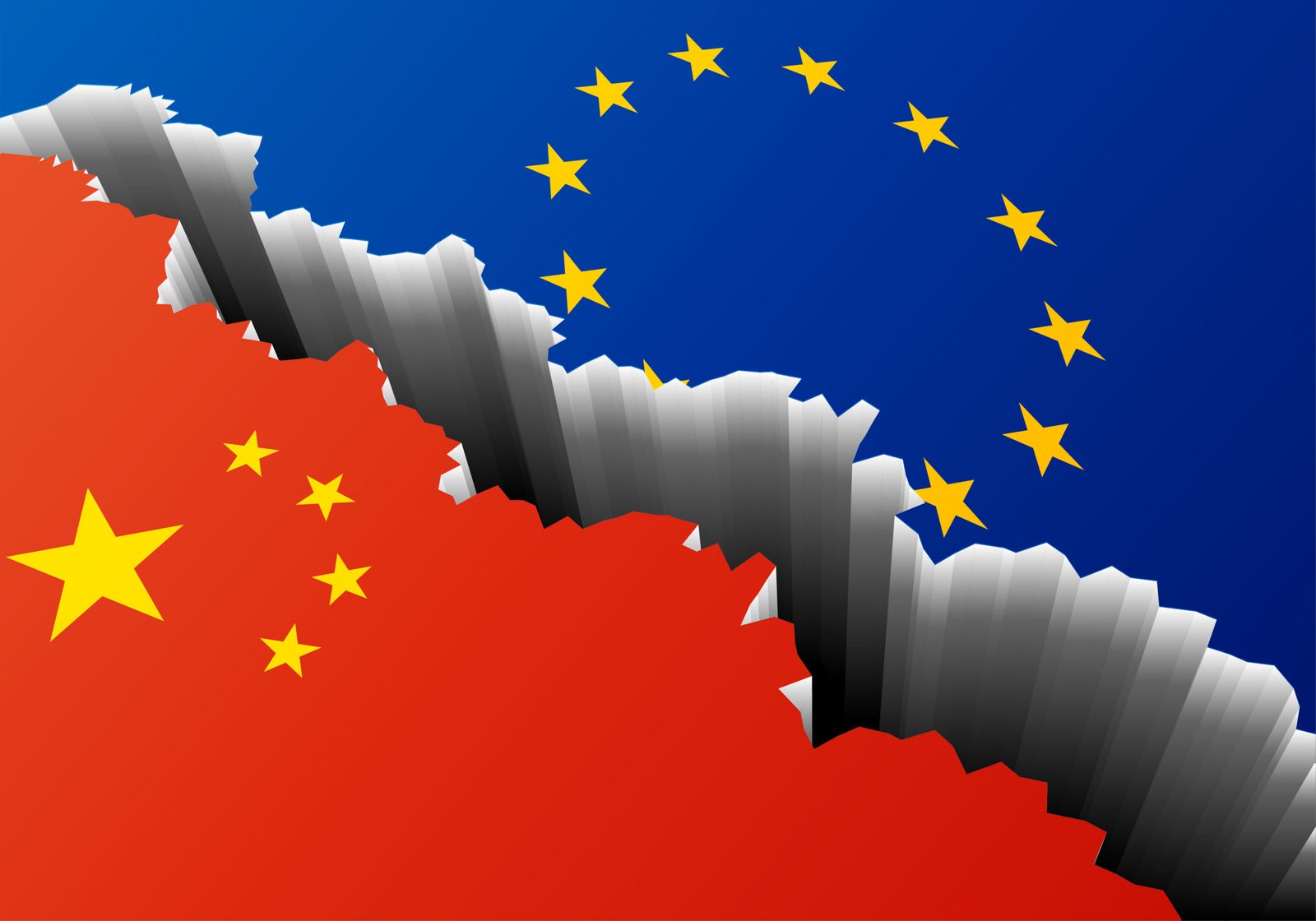 China threatens of Countermeasures against European Union, if EU impose sanctions against China for Human Rights abuses in Xinjiang

The European Union has agreed to impose sanctions against Chinese officials over their involvement in human rights abuses in China’s Xinjiang Uygur Autonomous Region.

The agreement was reached at a ministerial-level meeting of the member states on Wednesday 17-March 2021.

EU sources say among the measures to be taken are travel bans into the EU and freezing the assets of Chinese officials alleged to have been involved in serious human rights violations in China’s Xinjiang Uygur Autonomous Region.

The EU is to make a formal decision at a meeting of foreign ministers on Monday 22-March 2021.

The sources say that this is the first set of EU sanctions against Beijing since an arms embargo imposed in 1989 by the former European Community following the Tiananmen Square crackdown.

The lower house of the Netherlands adopted a resolution last month, condemning attacks on ethnic groups in the autonomous region with the intent of destroying them, which it called “genocide.”

The European Parliament is urging the EU to take concrete action against what it sees as human rights abuses by the Chinese government.

China’s Ambassador to the EU, Zhang Ming, posted comments on Twitter criticizing the decision. It says, “Sanctions are confrontational. We ask the EU side to think twice. If some insist on confrontation, we will not back down.”

In an editorial, the paper described policy in Xinjiang as no different from what Western countries have done to fight terrorism, and called claims of genocide or forced labour in the region “politically motivated to disadvantage China.”

The piece then warns that China will do “whatever it considers appropriate to retaliate,” if the European Union carries out any sanctions against Chinese officials.

The piece’s unnamed author also urged the EU to not link its investment treaty with human rights issues.

“The deal is in the interests of both sides and politicising a deal that has taken years for both sides to agree on will only deal a heavy blow to the otherwise amicable bilateral relations,” the paper wrote.

China is deeply concerned over the European Union’s likely imposition of sanctions on the country over human rights, Beijing’s ambassador to the bloc said on Tuesday (March 16).

“We are against interference in other’s internal affairs, against sanctions and against groundless accusations,” Ambassador Zhang Ming told an online seminar.

“We want dialogue, not confrontation. We ask the EU to think twice,” he added.

US China Summit in Alaska

US-China Summit is taking place in Alaska on Thursday 18-March 2021.

American officials set to attend the summit — including National Security Adviser Jake Sullivan and Secretary of State Antony Blinken — have characterized the meeting as a one-off event where the U.S. will confront the Chinese on a range of security and human rights issues that Beijing will need to address before it can improve relations with Washington.

Chinese officials, by contrast, have spun the meeting as an opportunity for Washington and Beijing to reset their relationship and, as the world’s leading powers, hash out the new international order. China’s Yang Jiechi, a member of the Chinese Communist Party’s Politburo and the country’s top diplomat, and Chinese Foreign Minister Wang Yi will be meeting with Blinken and Sullivan in Anchorage.

China, meanwhile, is continuing its military buildup in the South China Sea, clashing with Australia over trade, and threatening another U.S. ally, Taiwan, American officials say. Microsoft also attributed a recent cyberattack on its Exchange email service to Chinese state-sponsored hackers. U.S. officials expect all of those topics, as well as China’s crackdown on pro-democracy protesters in Hong Kong, to be discussed during the summit, a senior administration official said on Tuesday.

Will EU take a potent action against China by banning Chinese Imports in EU? Or are these sanctions against China going to be only an eyewash for the EU public?

What stand will Joe Biden take against China? Will Joe Biden stand firm as President Trump in dealing with China? Or Will Biden make some empty noises and then sell out America to China as a gratitude for China helping Joe Biden in Elections?

Will any action be ever taken against the Bio-Terrorist China that killed over 2.68 Million people worldwide using its Bio-weapon Chinese Corona Virus? Or is the greed of the leadership in the West is so much that China will be let go scot-free without any punishment for its crime against humanity?