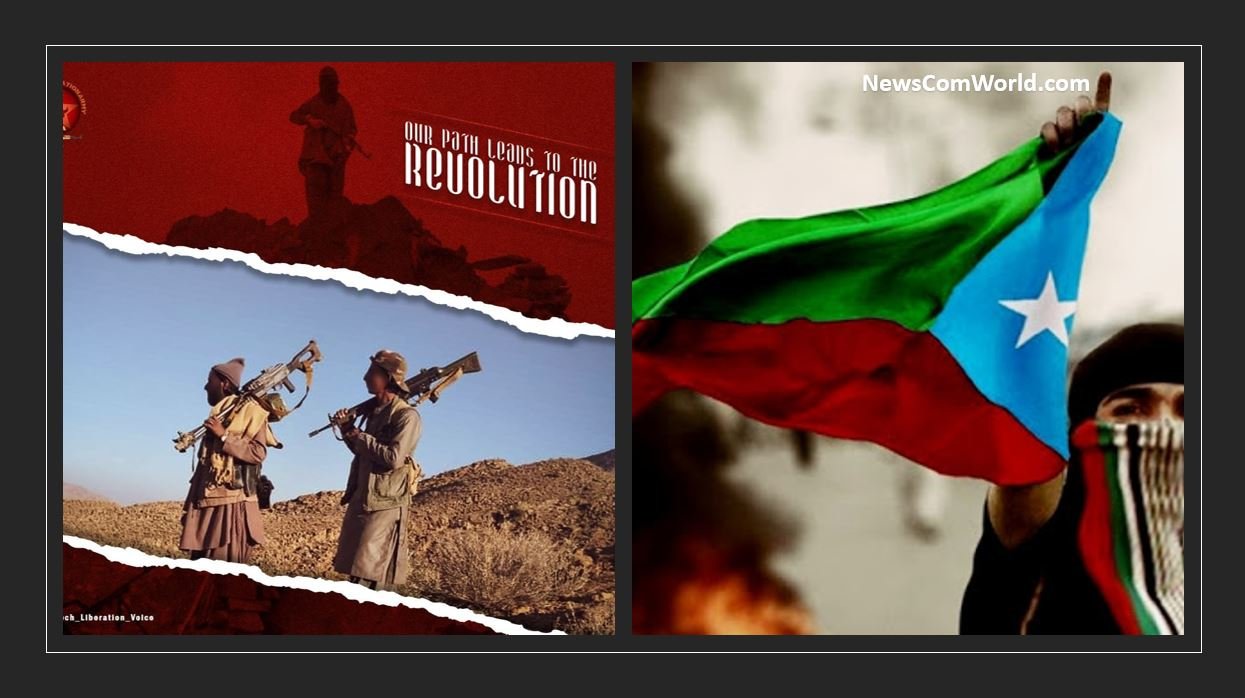 As per the Press statement:-

Bolan: Freedom fighters of BLA attacked an outpost of Pakistani military and a supply vehicle in two separate attacks.

Freedom fighters of Baloch Liberation Army targeted an outpost of Pakistani military in Shahrag, Bolan last night. Snipers team of BLA neutralised an enemy personnel guarding the outpost, after which a strong attack was carried out against the outpost. The enemy suffered heavy casualties.

Later backup troops of enemy in four personnel carrier vehicles advanced towards the area, however, another combat team of BLA targeted these troops with RPGs and other weapons. The enemy vehicles and personnel suffered losses.

In another attack a supply vehicle of Pakistani military was targeted with an IED in Mansoor, Bolan. The vehicle was completely destroyed in the attack.

BLA warns Pakistani collaborators to refrain from being an accessory to the occupying forces or else they too will be targeted if they continue to provide logistical support to the enemy forces.

This has given an opportunity to Baloch, Sindhi, Mohajir freedom fighter groups and their national armies to fight for freedom. Baloch and Sindhi National Armies have mounted their attacks in the recent days against the Punjabi Pakistani occupying forces.

Related Article Afghanistan – Pakistan Conflict, An Opportunity For Freedom Of Balochistan And Sindhudesh

Here is the press statement released on 16-July 2021 by Jeeyand Baloch, spokesman for the Baloch Liberation Army:-

BLA claims responsibility for attacking the Pakistan Army in Hernai

Several enemy soldiers were killed and one of their vehicles was severely damaged.

The BLA claims responsibility for the attack.

Earlier Baloch Freedom Fighters have also given a warning to all Telecom networking companies and their employees, technicians, coordinators, labourers, engineers to stay away from uninhabited areas of Balochistan occupied by China and Pakistan and not play the role of facilitator in the anti-Baloch policies of Pakistan and China.

As per the warning, “Telecom networking in the uninhabited areas of Balochistan occupied by China and Pakistan is directly related to the ongoing aggression of the enemy army in these areas. Therefore, we strongly warn all the telecom companies operating in Occupied Balochistan and the technicians, coordinators, labourers and especially the engineers who work for them for a few privileges. That they should not play the role of facilitator in the anti-Baloch policies of Pakistan and China.”