An Attempt To Clear Deliberate Misinformation Spread Over Ladakh Issue 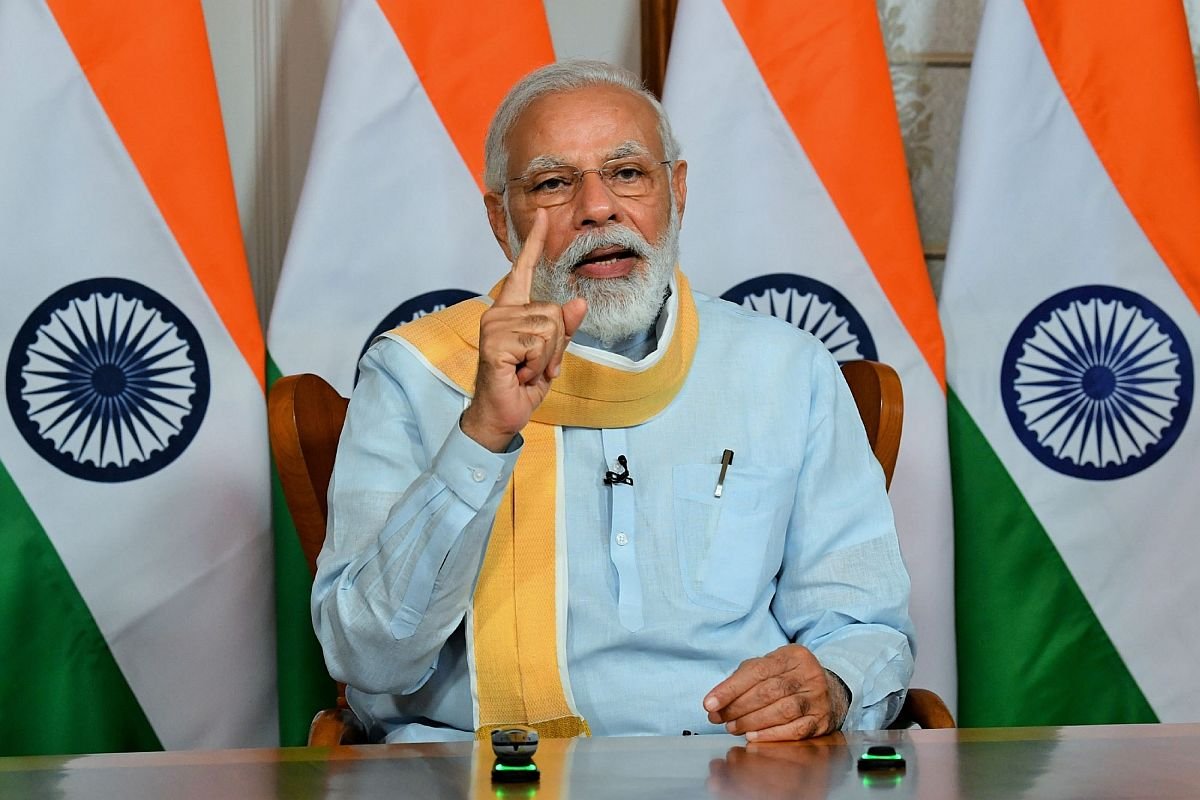 An Attempt To Clear Deliberate Misinformation that is being spread by some individuals and Entities over the Ladakh Issue, by way of this article.

It is well known how Chinese State Operates through some puppets in the nations that they consider their enemies. One such effort of Chinese totalitarian state, failed miserably and Indian PM Mr. Narendra Modi has garnered support from almost all parties in India except the depleting force of Congress and Left / Communist parties of India, which have their base in one or two states and few universities in India.

Lot of area around LAC is disputed, claimed by both sides and has been a conflict zone between the two sides for decades.

Due to agreements of the past both countries don’t carry modern weaponry in this zone. Please refer to our 2 previous articles in this regard:-

Both countries don’t indulge in weapon and artillery warfare which is common on the India Pakistan border and used freely there. In most conflicts Indian Army never backs down unless they are told to do so by the Government in the Center. At times Indian Army did not give heed to Center Governments of past, if it would benefit the enemy country. Here the Modi Government never gives such orders neither in Dokalam nor in Galwan valley.

Indian armed forces have utmost courage but they always need people with courage and nationalism in the Centre to support their valour. Indian army is cleaning Kashmir of terrorism. They are not allowing China to move further into India. The point to be noted here is that in 1962 weak policies of then Government led to India losing a territory of 43,000 Sq Kilometers in Aksai India. This time China has to contend with Indian army which is supported all out by Narendra Modi. So a little bit of credit behind India looking into the eyes of China goes to Narendra Modi also.

When PMO India said “No one had entered Indian territory or captured any military posts.” He does not mean the incident happened in Indian controlled part. However it might not have happened in Chinese controlled part as well. It could be in zone C described earlier.

It has come to our notice that rogue elements within India are using this statement to create panic, win brownie points from China and it’s puppet nations. These elements in India don’t seem to understand diplomacy or seem to be playing by the side of the enemy and might also be trying to fix the match in favour of China.

However Indian Government has now officially given a clarification on the subject matter which has punctured the narrative which was being built by China and it’s minions. Indian Government has clarified that ” As regards to transgression at LAC it is clearly stated that violence at Galwan on June 15th arose because of Chinese side was seeking to erect structures just across LAC and refused to desist from such actions.” Indian Government also said “In fact, PM specifically emphasized that in contrast to the past neglect of such challenges, Indian forces now decisively counter any violations of LAC,”

About the Author: The writer of this article goes by the twitter handle of Poetic_punch @KyaBaatKiHai

Despite Indian Prime Minister clarifying on the All Party video conference in India, why do the Leftists, Liberals, Media want to deliberately spread the misinformation?

Doesnt it seem apt that the recent expose we published China Bribes Vatican With “$2 Billion a year” to silence the Church apply to many such people who are deliberately trying to spread misinformation in India?

Question to be investigated, are these people spreading misinformation are doing it at the orders of China? Will the Indian Investigation Agencies build up such a list of people directly benefited by Chinese “Bribes” under the garb of donations, and correlate with the Anti-India, Anti-Government tweets of such individuals and entities?