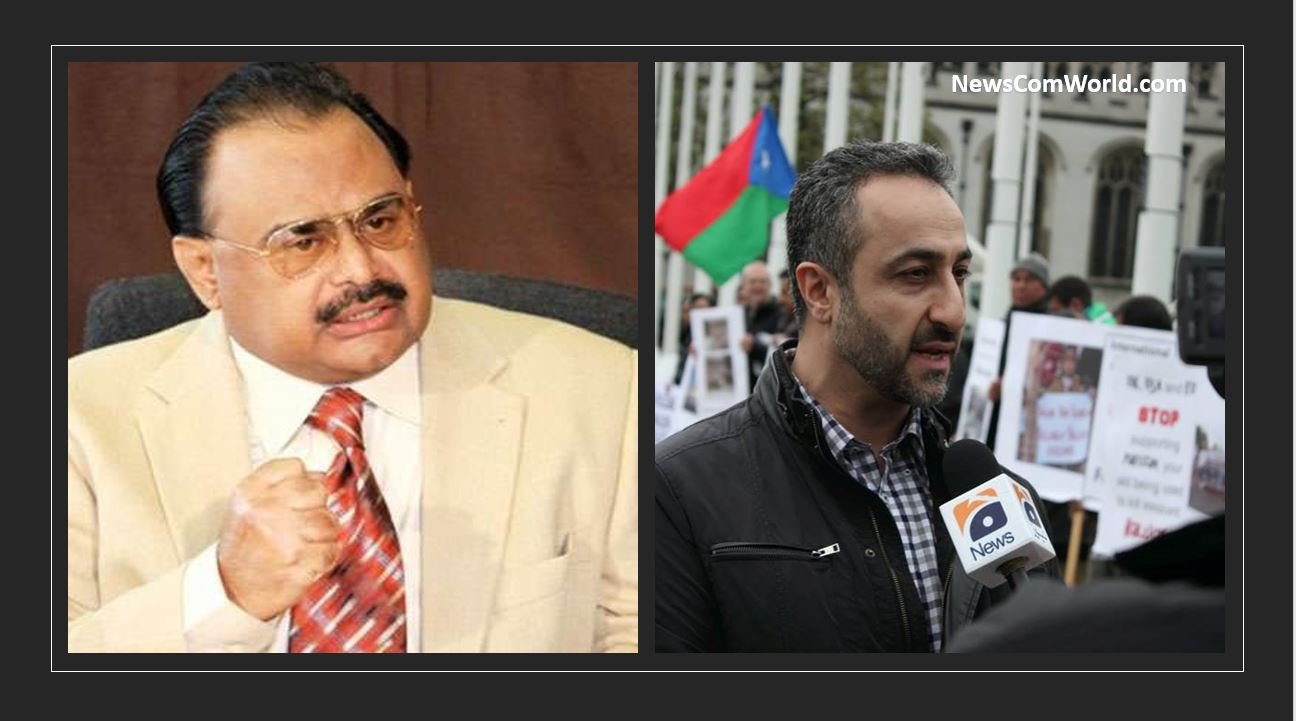 New Governments of Balochistan and Sindhudesh will be formed in Exile very soon. As per sources, final arrangements are being done with consultation with all the stakeholders in Independent Balochistan and Independent Sindhudesh. Two new countries will soon take birth and their Governments will be formed in Exile and will be recognized by the International community.

Balochistan is situated in central Asia and considered the gateway of world’s economy due to its geostrategic important location. It has an approximately 1000km long coastline which includes the most important port of Gwadar where Pakistan and China trying build the so called ‘CPEC’ at the cost of the lifeline of poor residents of Gwadar.

Since 1948, the Baloch people have made five attempts to regain their freedom from Punjabi Pakistan. The last phase of Baloch liberation struggle started in early 2000 when General Pervez Musharraf came to power through a military coup. What is more tragic that the world has ignored the Balochistan issue and the atrocities that followed afterwards.

The first four attempts of Baloch to regain their independence from Pakistan were not widespread that’s why Pakistan to some extent defeated those attempts. The strongest push for independence was in 70s when the Baloch freedom fighters almost brought the Pakistan army to their knees when Iran stepped in to rescue Pakistan and provided gunship helicopters which bombarded on Baloch population massively. A rough estimate says approximately 50000 Baloch were martyred, thousands other were disappeared. In the battle, thousands of Pakistani occupying troops were also killed by the Baloch freedom fighters during 70’s war of Balochistan Independence.

Together, Iran and Pakistan once again succeeded in weakening the Baloch liberation struggle after killing, arresting, disappearing and expelling thousands of Baloch civilians from Balochistan. A large number of Baloch people fled to Afghanistan and sought refuge in order to protect their families and children from Pakistani state atrocities.

The Baloch guerilla fighters in 70s and before that were not well organized and poorly armed. This is another reason that they were defeated each time they tried to break the shackles of slavery. However, the ongoing liberation struggle of Baloch people is widespread, armed with better strategies and well organized. Baloch people from all spheres of life support the freedom struggle that’s why despite the brutal military operations, many deaths and disappearances, Pakistan has failed to quell the liberation movement.

Mr Marri presented the charter to all other pro-freedom parties, leaders and published its first draft for inputs from the people of Balochistan. Majority of Baloch people did express their overwhelming support and appreciation about the charter of freedom.

The Balochistan Liberation Charter is a road map and a contract with Baloch nation to guarantee them that there will be democracy, justice and freedom for all the citizen of Balochistan. It is also to tell the international community that what kind of state the Baloch people are struggling for and how is Balochistan going to be different from Iran and Pakistan.

The BLC also addresses some very important issues including the relations between state and religion to clear the aim of Baloch struggle for liberation.

The Baloch leaders have now united to form a new Balochistan government in exile. This was announced by Munir Mengal, president of Baloch Voice Association who is in exile in Paris and Naela Quadri, chairperson of Baloch People’s Congress, who lives in exile in Vancouver in Canada.

The two leaders were speaking at a webinar “Balochistan-Quest for self-determination: An analysis” on Sunday night. The event was organized by the right wing think tank, Centre for Policy and Development Studies based here.

Mengal said that the India government must be proactive in the cause of Balochistan and if the game plan floated by China turns successful it will doom entire South Asia and South Asian countries.

He also narrated the harrowing experience he had in the custody of the Pakistan Army and added that he was incommunicado for a period of two years while in custody facing brutal torture.

Pakistan Army does not have the spine to fight against an invading army. Quadri said pointing out the liberation of Bangladesh wherein the Pakistani forces surrendered meekly without a fight.

“China is trying to take control of Afghanistan and that will lead to a major crisis in the area. They are also trying to block the Baloch voices in International bodies, like the UN,” added Quadri.

Tilak Devashar, special secretary (rtd), Cabinet Secretariat and a noted author in his keynote called upon the Baloch leadership to be patient in their struggle and to have a united leadership to achieve their goals.

Devashar also said that the Baloch leadership should take pains to document the details of missing persons and to create more awareness among the people of India on the Baloch cause.

‘Voice of Baloch Missing persons’ Vice Chairman, Mama Quadeer, was not available as Pakistan shut down the Internet at Quetta on account of Muharram.

Readers should note that Balochistan leadership in exile lead by Balochistan Liberation Charter: A Contract for Freedom From a Repressive Pakistan

Mr. Altaf Hussain is leader of one of the largest political party in Pakistan occupied Sindh called Muttahida quami movement (MQM) the party has been sharing power in Sindh province as well as in Federal government for the past 30 odd years.

In his appeal to United Nation’s Mr. Hussain has demanded complete and absolute freedom for enslaved civilians of Sindh Balochistan and Pashtunistan all areas illegally occupied by Pakistan.

Freedom movement for Sindhudesh goes as back as 1971, first started by Hon G.M Syed, Syed was the founder of Sindh Awami Mahaz, which spearheaded the freedom movement of SindhuDesh.

His party is presently headed by Mr. Shafi burfat,another politician who has been forced into exile by Pakistan army’s brutal oppression of politicians in Sindh.

Due to pressure from Pakistan army and its interference in political activities Mr. Altaf Hussain was forced to seek refuge in UK and is residing in UK since last 28 years, but his political party continued to operate in Sindh and won all seats from Karachi.

A major crackdown was launched by Pakistan army on MQM in the year 2017 and thereafter all media houses are banned from reporting any news about Mr. Hussain, even showing his image or mentioning his name on any media platform including print as well as digital media is prohibited, a large number of MQM political workers were kidnapped tortured and killed by Pakistan army since crackdown was launched against Indian muslims in Pakistan.

The demand for complete and absolute freedom from Pakistan has come after Mr. Hussains made appeal to Indian government for support in safety of Indian Muslims stranded in Pakistan since 1947. MQM was initially formed to give political voice to Indian Muslims who migrated to Pakistan during painful partition of India by British colonialists, in due course of time, Mr. Hussain appeal reached every nook and corner of Sindh and he became leader of entire Sindh. MQM is supported by Sindh nationalist parties such JSQM and JSMM.

Impact of formation of Government in Exile for Balochistan and Sindhudesh

Fingers are being raised at United Nations who has turned a blind eye when it comes to Human Rights Abuses by Punjabi Pakistan Army on Baloch, Mohajirs, Sindhis in Pakistan. Why is United Nations Silent? Is it because the Master of Pakistan i.e. China enjoys a VETO Power at United Nations?

Will India being the immediate neighbor help Balochistan and Sindhudesh by recognizing their governments in exile? Will India step forward to embrace two new neighboring countries with both open arms?