Pakistan is Killing Sindhi Hindus And Vandalizing Temples In Sindhudesh 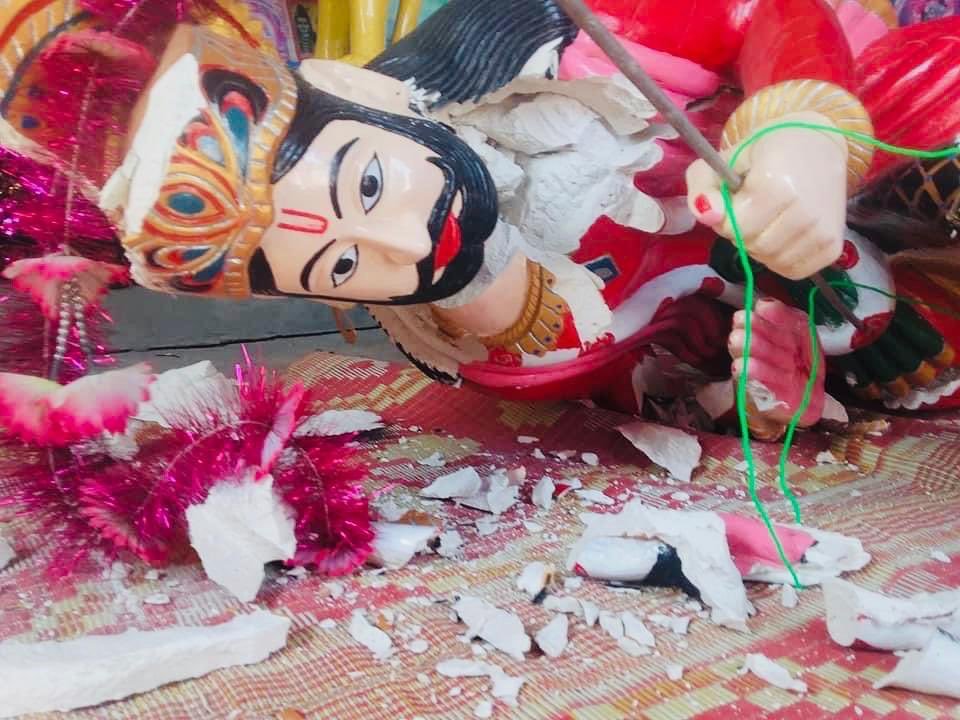 Killing of Sindhi Hindus and vandalizing of temples has become a norm in Islamist Radical Pakistan. Pakistan is committing Genocide and Ethnic Cleansing of Hindus and Christians in Pakistan.

The story of killing Sindhi Hindus and vandalizing Temples starts from 712 AD, when Arabs attacked Sindh and Muhammad Bin Qasim killed last Hindu king Raja Dahir Sen of Sindhudesh. His purpose was to loot the gold from temples and vast wealth of Sindh. The Girls from Sindh were taken to Arab countries and sold in streets as Slaves. Those atrocities are still going on actually increased when Pakistan was emerged in 1947. Jinnah played a role of puppet in hands of British because of His ignorance and ego. He accepted the partition of India on fake Two nation theory and unnatural Pakistan came on the map of the World.

“Islamic Republic Of Pakistan” a country for (Pak) pure people means only Muslims. In 1947, The population of Sindhi Hindus were 12.14% and now that percentage is dropped to 1.85% only. Militancy and sectarianism had been started from beginning as Pakistan Intelligence Agency ISI was created in 1948 but it is increased now. It reached at peak in 1980, 1990s the war is waged against Sindh and Sindhi people’s Identity as “Sindhiat”. Hindus are not minority but real owners of Sindh and descendants of Indus civilization and Raja Dahir our last Sindhi Hindu king of Sindhudesh. Sindhi (Hindus or Muslim) in Pakistan are often treated as second class citizens systematically discriminated and dehumanized.

Actually Sindh is occupied by Punjab in name of Pakistan and central government. The Sindhi Hindus are facing more atrocities because of Enmity of Pakistan with India and radical Islamist ideology.

Related Article Christians And Hindus are Forcefully Converted to Islam in Pakistan : Why Is The World Silent?

In 1947, there were 428 Historical Temples of Hindus. But now only 20 Temples are remaining. As per one report from All Pakistan Hindus Rights movement (PHRM) 95% of all Hindus Temples in Pakistan had been converted to Mosques or Madrassas. Recently within a year time while world is fighting with Chinese Virus COVID-19, Pakistani Islamist Radical groups with support of Military establishment and Pakistani government are continuously destroying, demolishing, looting Hindu Temples. In 2019 and 2020 till now 05 Temples are vandalized. In 2020, famous Islamabad Temple issue was highlighted. It was in news when First Hindu temple construction was announced in Islamabad but what happened? No surprise. An Islamist Jihadis mob desecrated the construction site. The Islamic republic of Pakistan halted the construction of temple and referred the issue to the “Council of Islamic Ideology”.

The rise of “Taliban” insurgency in Pakistan has been an influential and increasing factor in persecution and discrimination against Sindh and Specially Sindhi Hindus. Whole world’s top terrorist organizations and Jihadis like Hafiz Saeed and good Talibans are free to establish Madrassas in Sindh, a task given to these culprits by Pakistani intelligence agencies.

Many Hindu girls living in Pakistan are kidnapped, forcibly converted and married to Muslims. Accordingly, the religious persecution, especially forced conversions remain the foremost reason for the migration of Hindus from Pakistan. Religious institutions like Bharchundi Sharif and Sarhandi Pir support forced conversions and are known to have support and protection of ruling political parties of Sindh and Military establishment. According to the National Commission of Justice and Peace and the Pakistan Hindu Council (PHC) around 1000 Sindhi Hindu women and Christian girls were converted to Islam and then forcibly married off to their abductors/rapists. This practice is being reported increasingly in the districts of Tharparkar, Umerkot and Mirpur Khas in Sindh and other parts of Pakistan. According to another report from the Movement for Solidarity and Peace, about 1,000 non-Muslim girls are converted to Islam each year in Pakistan. According to the Amarnath Motumal, the vice chairperson of the Human Rights Commission of Pakistan, every month, an estimated 20 or more Sindhi Hindu girls are abducted and converted. Since 2014 till now 3800 legal cases of forced conversion were reported mostly involving Sindhi Hindu girls.

In 2010 also, 57 Hindus were forced to convert by their employer, as his sales dropped after Muslims started boycotting his eatable items as they were prepared by Hindus. Since the impoverished Hindus had no other way to earn and needed to keep the job to survive, hence they converted. Recently an accident was reported from Sanghar Sindh. 171 poor Sindhi Hindus were converted to Islam because of poverty and lack of basic human rights. During Chinese Virus Pandemic, poor Hindus were denied food relief and were forced to convert to Islam in order to get food relief.

Pakistan that is committing Genocide and Ethnic Cleansing of Hindus from its land keeps on harping about Muslims on all International Forum including the UN General Assembly.

Isn’t it the time that world asks Islamist Radical Pakistan, “Where are your Hindus?” 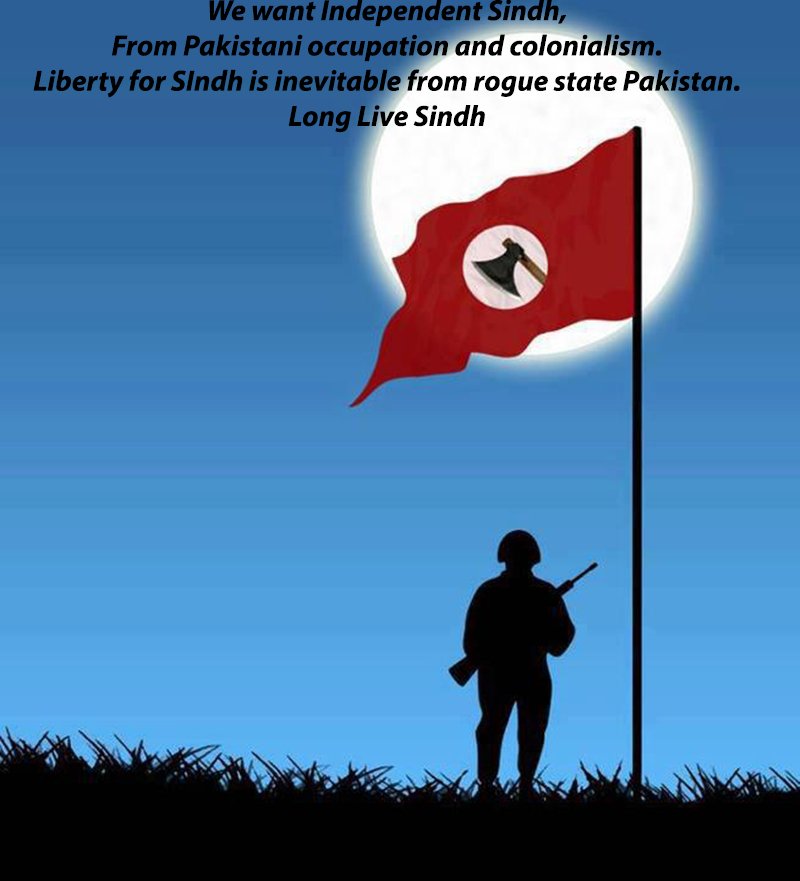 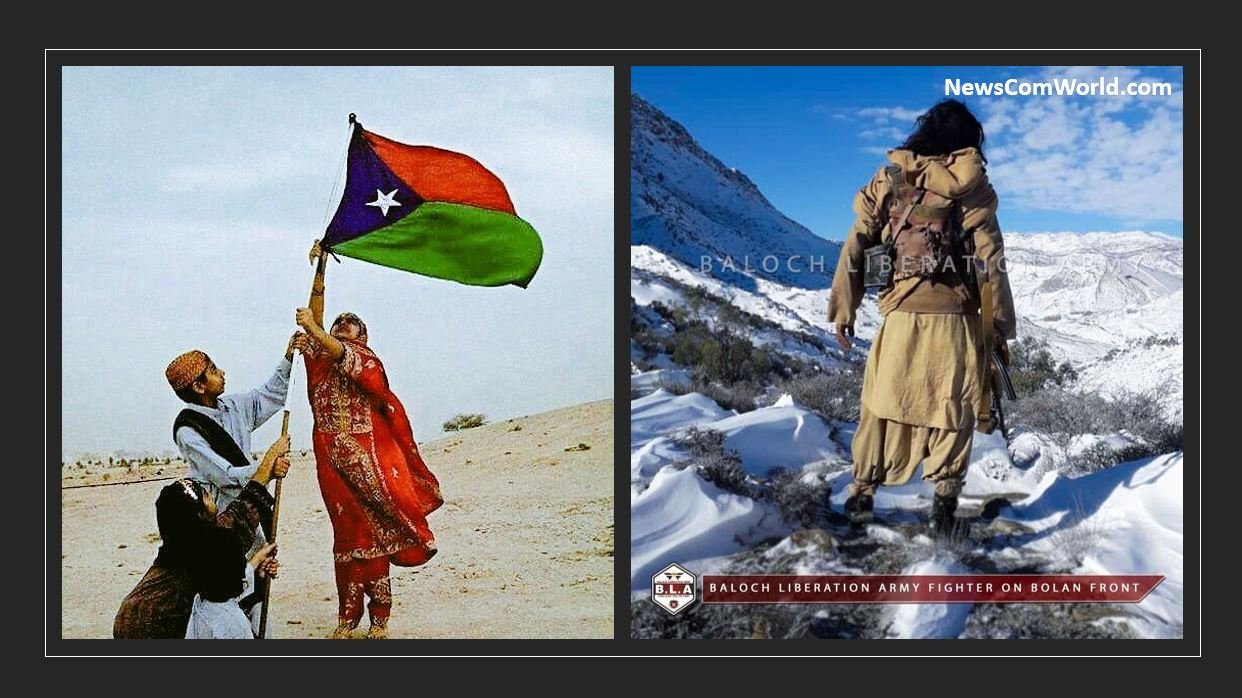