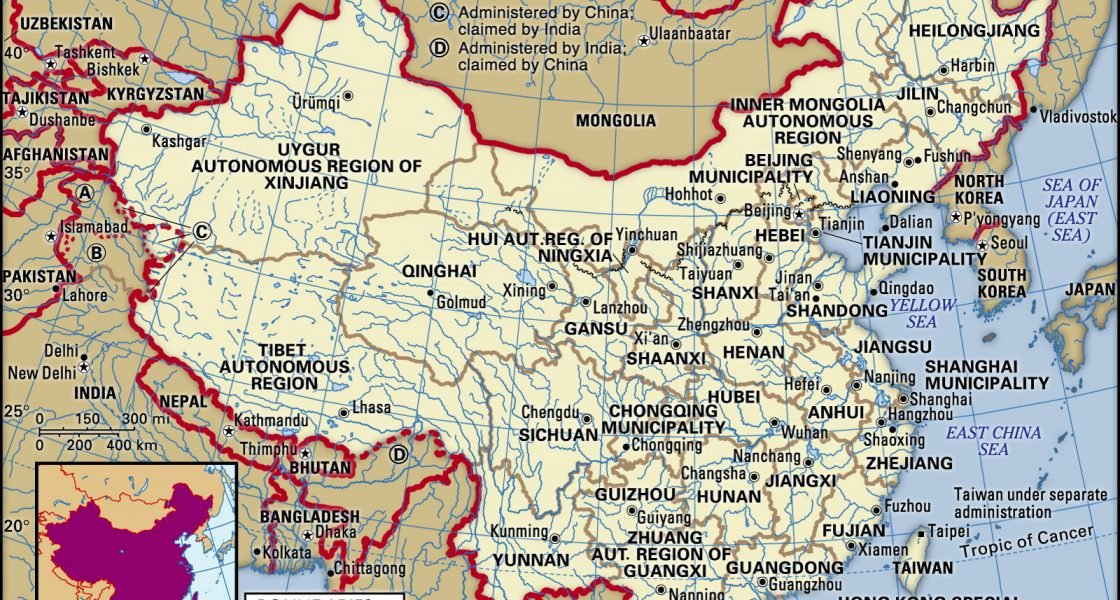 Chinese lies are exposed in front of the whole world. China is Shaping an Immoral World. They say if you must lie, lie until you start believing it to be the truth.

Nothing can be more apt than this aphorism in the case of China. For a country held hostage by a venomous ideology and an equally ruthless party, lies are the building blocks to its grand empire.

A large number of the Chinese Communist Party (CCP) media houses, journalists, academics, diplomats are involved in spreading a noxious cloud of untruths, fake news and half baked facts around the globe to project China as the next superpower, a benign Asian giant concerned only with the welfare of mankind, in order to shape a community with a shared destiny.

But beneath these fair words lurks a dark underbelly of coercion, intimidation, territorial aggrandizement and ethnic genocide.

Take any area in the world and one can see Chinese ‘imprints’.

Hong Kong, Taiwan, Xinjiang, Australia, India, Pakistan, Sri Lanka and even the United States have witnessed the damage done by the lies and deceit of CCP.

As detailed by a number of reports by reputed news agencies and think tanks around the world, Xi Jinping’s rise to the apex has put the focus back on propaganda and lies, with the United Front Work Department (UFWD) assuming centrality within the CCP.

The rot started with the coronavirus pandemic, itself a product of either shoddy control mechanisms within bio-labs or overcrowded inhumane animal markets.

The Chinese foreign ministry, in order to deflect valid criticism on China’s role in spreading the pandemic spread a lie that it had originated in the US and that American soldiers had spread the pandemic.

This lie was so blatant and egregious and was uttered by no less than the country’s foreign minister that the US had no option but to respond to this childish lie officially.

The Ministry of Foreign Affairs (MoFA) in China then went on a propaganda rampage targeting a number of countries with ‘consequences’ if they did not bend to its will.

Supplementing this move, UFWD cadres in various European countries hoarded up a number of life-critical equipment such as masks, hand sanitisers and protective personal equipment (PPE) and shipped them to China.

This meant that most of Europe was at the mercy of the virus which ripped through the population. The end result has been visible to the entire world.

China has continued to use a three pronged assault on the world’s sensibilities.

The first prong is that of the so called ‘Wolf Warrior’ diplomats: brash, uncouth men who have broken every norms of diplomatic sobriety.

The second is that of the English language rag Global Times which consistently peddles a stream of lies such as “China’s 1000 year claims over the South China Sea”, “US and the rest of the world must learn from Chinese governance system of centralisation” and “Democracy is a failure”.

The final leg is that of MoFA which is currently headed by State Councillor Wang Yi.

All three of these venues have established superior norms of spreading fake news and lies about the rest of the world.

In every version, it is China which is portrayed as the victim of a Western led imperialist plot thereby justifying its illegal actions.

China has also used its lies on a wider scale than ever imagined before.

It has cajoled poor countries like Sri Lanka and Maldives into taking up its offer of accepting massive and unsustainable loans and then used the same as leverage to hijack prized real estate, all the while harping on its magnanimity.

It did not have to expend its energy with Pakistan as the bankrupt nation was already sold to its advances. However, it has scripted a devious and deceitful narrative to sell the devilish CPEC scheme to the citizens of Pakistan, assisted ably by the officer cadre of the Pakistan army.

Environmental destruction, corruption and violation of sovereignty has been showcased as the “friendship of iron brothers”.

China does not believe in the sanctity of international borders and makes use of maps and documents of doubtful credibility to further its idea of revisionism.

No one understands China’s lies and deceptions better than India.

Whether 1962 or 2020, India has always faced the brunt of Chinese fabrications with respect to territories in Ladakh.

While Mao deluded Nehru with grandeurs of ‘Hindi Chini bhai bhai’, he was busy making plans to intrude into sovereign India.

When it attempted to do the same in Galwan under the false banners of ‘misperceptions’ and ‘Wuhan spirit’, it had to face a spirited Indian charge that resulted in massive casualties.

But true to its colour and creed, the CCP refused to divulge the names and details of its dead, assigning its own soldiers to ignominy.

The CCP’s disregard for human life and blatant lie-peddling is not an anomaly but a raison d’etre of its very existence.

It is time that the nations of the world unite to counter China and CCP.

About the Author: N. C. Bipindra is a Strategic Affairs analyst and policy commentator based in New Delhi. He has over 25 years experience as a journalist writing on defence and diplomacy. At present, he is the editor of Defence Capital and Political Capital magazines, and has previously worked with several leading global and Indian publications such as Bloomberg News, The Times of India and the Press Trust of India.

As Chinese Lies are exposed, when will the International community take action against the Lier China for killing 971,000 people worldwide and 201,000 people killed in USA alone with its Bio-Terrorism by spreading Chinese Corona virus?

Why doesn’t the whole world forfeit all Chinese loans, nationalize all Chinese assets in their respective countries and then sue China for Trillions of dollars in compensation for the people who died due to Chinese Corona Virus and the economic loss each country had to face?