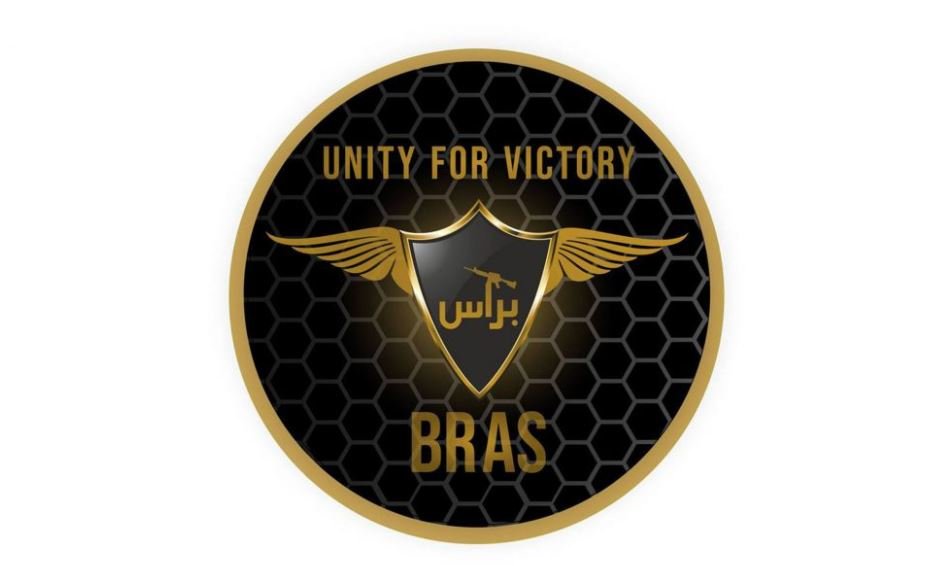 A statement dated 21-December 2020 was released on the Telegram Channel run by the freedom fighters. Baloch Khan, the spokesperson of Baloch Raaji Aajohi Sangar, has said in a statement that at least 10 personnel of Pakistani Military were eliminated by Baloch freedom fighters in Awaran. Several personnel of Pakistan military were also injured in the attack on a convoy of military vehicles and motorbikes in Jath Bazar, Kolwah.

The enemy forces were targeted when they were carrying out an operation against civilians in the area. These forces have carried out similar operations in the area in past forcing thousands to abandon their ancestral homes.

Baloch Khan added that Baloch freedom fighters are always prepared to defend Baloch civilians and their interests. The occupying forces, their agents and all exploitative projects will continue to face severe attacks.

FC convoy was targeted with an IED. Several personnel of the occupier army were killed and wounded in the attack. The blast resulted in damaging their vehicle as well.

The BLA claims responsibility for the attack and vows to continue its struggle until the independence of Balochistan.

BLA accepts responsibility for the attack on FC check posts in Bolan and warns the contractors of Kohlu – khahan Road to stop the construction.

In yet another statement earlier this month dated 10-December 2020 by Azad Baloch, the statement by BLA said, On Wednesday 9-December 2020 afternoon, Our fighters assaulted two check-posts of Frontier Corps with automatic weapons near Indus, lowan Daf Gormat charhai, area of Bolan.

As a result of the attack, five personnel of Pakistani forces were killed and several others were wounded.

Our organization, the Baloch Liberation Army, claims responsibility for the attack.

The contractors and other officials involved in constructing the road from Kohlu to Kahan Cantonment, which is being constructed at the behest of the occupying Pakistani army and intelligence agencies, are warned to stop the work immediately or otherwise the organization Will take strict action against them.

The mentioned road is also a series of other exploitative schemes in Balochistan aimed at perpetuating Pakistan’s occupation of Balochistan and further expanding the military intentions of the Pakistan Army in this regard.

Any person or company involved in the construction of the Kohlu-Kahan Road project, because of their own motives, pressure of occupying forces or greed, is warned that after this statement if further work on this road continues, every person involved in this national crime will be responsible for his own loss.

Pakistan Army illegally occupied land of Balochistan since 1948 and the Genocide of Baloch people has continued for decades. Lakhs of people have been disappeared, tortured, sold for Organ Harvesting and killed. Their women are abducted by Punjabi Pakistan Army and sent to rape cells run by Pakistan Army. Balochistan sits on natural resources worth $1 Trillion. Pakistan is illegally selling mines, resources to China. Balochistan Freedom Fighters have now stood up against the atrocities committed by Occupying Pakistan Army. Isn’t it the moral responsibility of International community to help Baloch people gain independence from illegal occupation of Pakistan and make an Independent nation of Balochistan that existed pre-1947?