Laws Enacted By The Indian Parliament Must Be Followed Irrespective Of Twitter’s Own Rules And Guidelines : India Tells Twitter 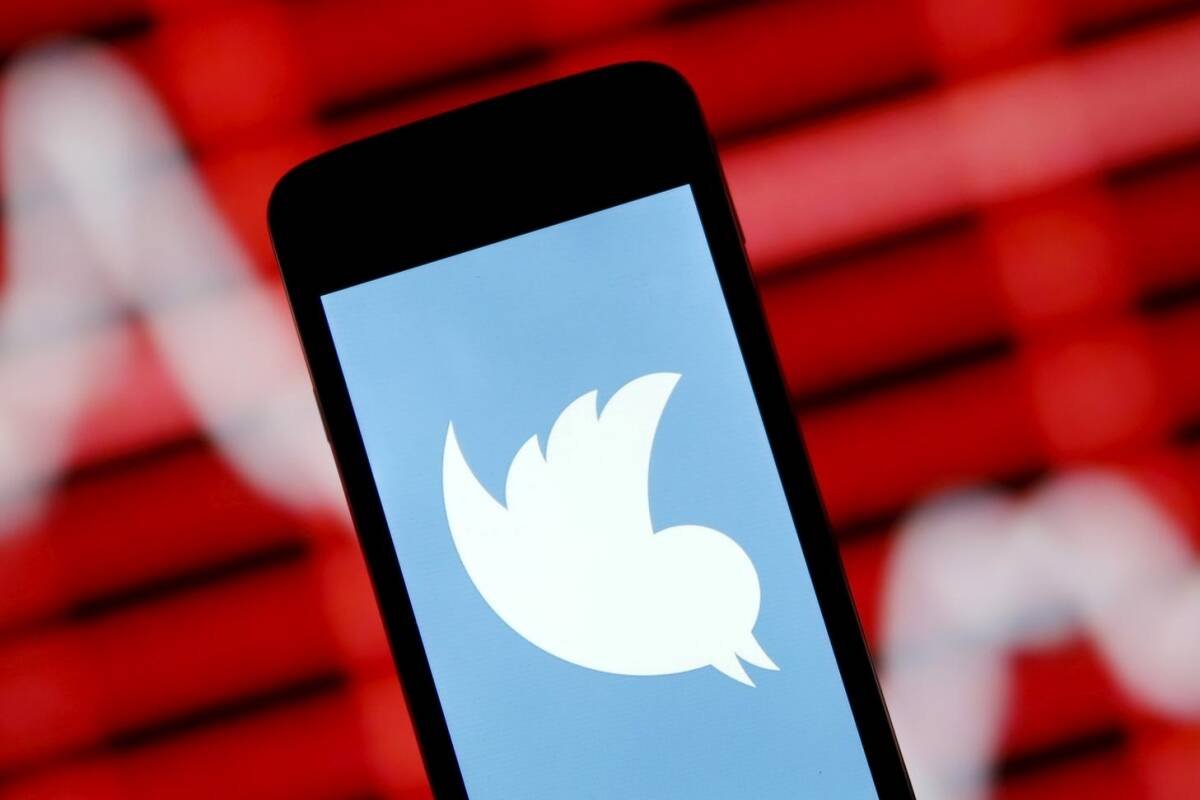 In a virtual interaction with Twitter officials, Indian Government told very clearly to twitter that Indian laws enacted by the Parliament of India must be followed irrespective of Twitter’s own rules and guidelines.

In a Press release on 10 FEB 2021 10:22PM IST, Ministry of Electronics & IT issued a Press Statement about meeting of Secretary IT with Twitter Inc. team.

Here is the complete content of the Press Statement:

In view of the order issued by the Government of India directing Twitter to remove Tweets and accounts using hashtag related to ‘farmer genocide’ and accounts supported by Khalistan sympathizers and backed by Pakistan and blog post issued by Twitter today morning, this meeting took place as per schedule.

Secretary told the Twitter representatives that in India, we value freedom and we value criticism because it is part of our democracy. India has a robust mechanism for protection of freedom of speech and expression that is very elaborately explained as Fundamental Rights under Article 19 (1) of the Constitution of India. But freedom of expression is not absolute and it is subject to reasonable restrictions as mentioned in Article 19 (2) of the Constitution of India. Various judgments of the Supreme Court have also upheld this from time to time.

He further highlighted that Twitter is welcome to do business in India. Due to India’s conducive business environment, open Internet and firm commitment to the freedom of expression Twitter as a platform has grown significantly in India in last few years. Twitter, as a business entity working in India, must also respect the Indian laws and democratic institutions. Twitter is free to formulate its own rules and guidelines, like any other business entity does, but Indian laws which are enacted by the Parliament of India must be followed irrespective of Twitter’s own rules and guidelines.

Secretary took up the issue of using a hashtag on ‘farmer genocide’ with Twitter executives and expressed strong displeasure on the way Twitter acted after an emergency order was issued to remove this hashtag and content related to that. Spreading misinformation using an incendiary and baseless hashtag referring to  ‘farmer genocide’ at a time when such irresponsible content can provoke and inflame the situation is  neither journalistic freedom nor freedom of expression as envisaged under Article 19 of the Constitution of India. Despite the attention of Twitter being drawn to such content by the Government through a lawful process, the platform  allowed the content with this hashtag to continue, which was extremely unfortunate.

Secretary reminded Twitter about the action taken by Twitter during the Capitol Hill episode in the USA and compared that with the disturbance in Red Fort in India and its aftermath. He expressed dissatisfaction over Twitter’s differential treatment in the two incidents. A deep sense of disappointment at seeing Twitter side not with ‘freedom of expression’ but rather with those who seek to abuse such freedom and provoke disturbance to public order, was conveyed to the Twitter representative.

Secretary also mentioned that revelations around a certain “Toolkit” has made it evident that a strong social media campaign was planned in a foreign country around farmers protest. Misuse of Twitter’s platform for execution of such campaigns designed to create disharmony and unrest in India is unacceptable and Twitter must take strong action against such well-coordinated campaigns against India, through compliance with the applicable law of the land.

Lawfully passed orders are binding on any business entity. They must be obeyed immediately. If they are executed days later, it becomes meaningless. Secretary expressed his deep disappointment to Twitter leadership about the manner in which Twitter has unwillingly, grudgingly and with great delay complied with the substantial parts of the order. He took this opportunity to remind Twitter that in India, its Constitution and laws are supreme. It is expected that responsible entities not only reaffirm but remain committed to compliance to the law of land.

The Govt. conveyed to the Twitter leadership that the manner in which Twitter officially allows fake, unverified, anonymous and automated bot accounts to be operated on its platform, raises doubts about its commitment to transparency and healthy conversation on this platform.

Twitter leadership affirmed their commitment towards following Indian laws and rules. They also expressed their continuing commitment towards building their services in India. They have also requested for better engagement between Government of India and Twitter’s global team.

There is a lot of anger in Indian Public against Twitter and Facebook that have become a tool to be manipulated at the hands of George Soros, Pakistani trolls and Khalistani bot accounts.

George Soros recently declared that he will spend billions of US DOLLARS to fight Indian Prime Minister Narendra Modi & the US President Donald Trump. His first target is Indian Prime Minister Narendra Modi who is part of BJP & is a nationalist govt. India under Narendra Modi is rising steeply eclipsing major economies like UK & France, Eclipsing Japan in steel making. India is marching ahead slowly becoming a market leader. However India becoming global Power is not in the interests of Corporate Elites like George Soros. His allies are the Pakistani and the Khalistani supporters who joined the same wagon as George Soros as their purpose is to destabilize the democratic process in India.

Social Media users worldwide had been critical to the way Twitter supports Leftist/Liberal Cartel of George Soros and allows Pakistani Trolls and Khalistani sympathizers to spread fake news and lies about India that are liable to spark riots in the worlds largest democracy.

Experts are of the opinion that if twitter officials do not follow the laws under the Indian constitution, they should be prosecuted as an accessory to the crimes that may be committed as a result of Twitter not taking appropriate and timely action against the bot accounts.

Even The Ministry of Electronics and Information Technology posted on Koo app instead of Twitter and said that the Secretary IT will hold talks with Twitter’s management over Twitter’s request for a formal meeting over its order to take down 1,178 accounts for spreading misinformation around farmers’ protests.

Will Indian Government enact tough laws for social media companies in case they do not follow Indian law and provide platform to people spreading lies and fake news that can create riots and losses in India? 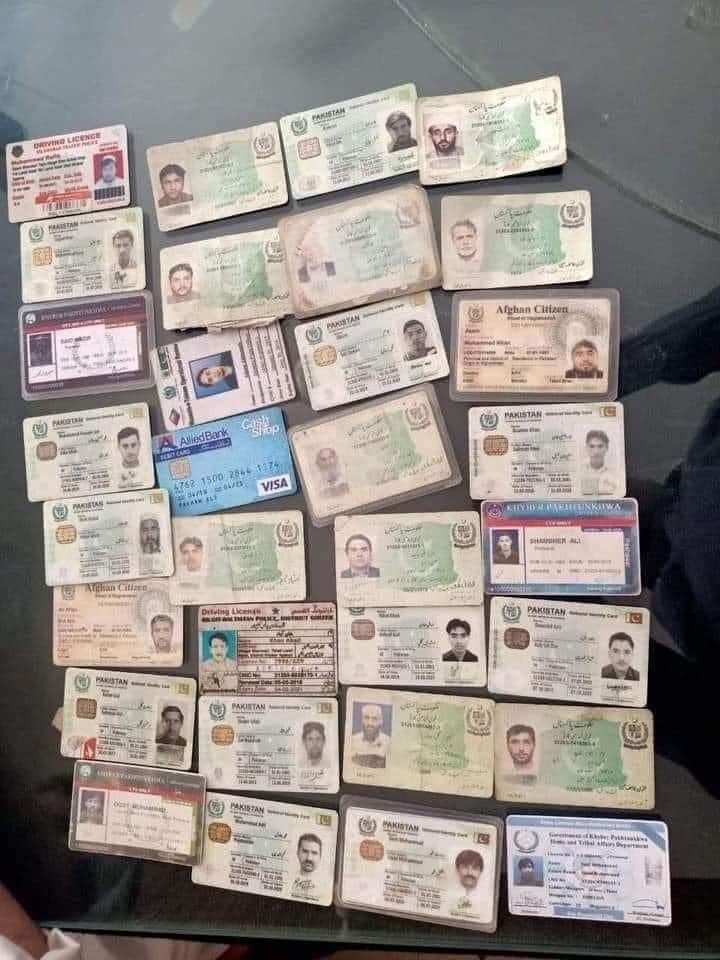