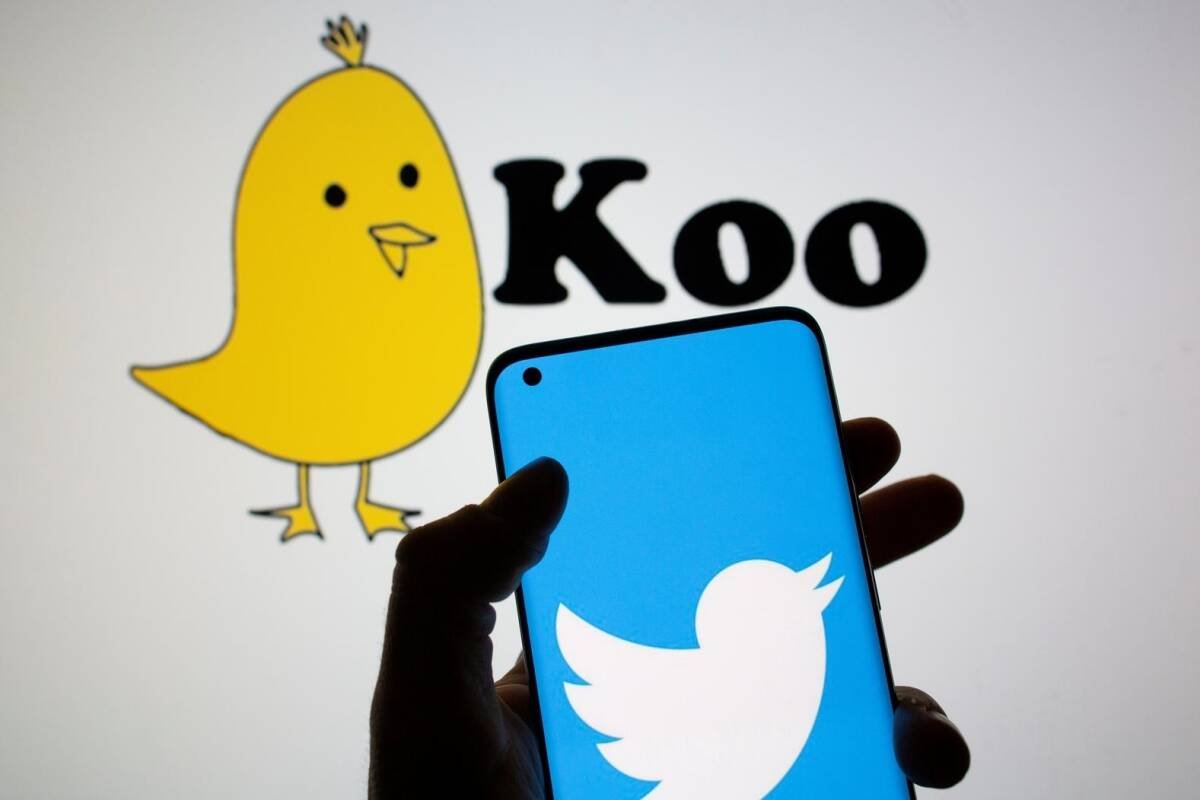 An Open Letter by an Indian over Twitter’s Tussle with Indian Government was written by an Indian with handle @cbkwgl on his social Media handle on Koo.

This is a reproduction of a set of messages posted on Koo. We have taken the consent of the user to reproduce the same

Some thoughts on Twitter’s recalcitrance to bend to Indian laws. Notice the words in the message they used.

This raises the question of what a private company can do and what a private Company can’t do, and to how far and by what means it can contest the government of the day, whatever the country.

Related Article Laws Enacted By The Indian Parliament Must Be Followed Irrespective Of Twitter’s Own Rules And Guidelines : India Tells Twitter

The questions are these.

Just came across this message by @meity which spells out the urgent need to make people accept that Indian Law reigns supreme in India.

This is a dangerous trend. Large nations can brave the tide but can small nations do that? Here is a case where a confusion is created between Free Speech and Free Trade. What Mexico says is permission to operate as a voice for people is construed as restricting trade for Twitter and Facebook. All the more a need for quicker regulations.

Unlike other major countries, India is has got too much security issues and any slip, deliberate or accidental is going to cause massive repercussions to the security of the state. We know of cases as like the Sri Lankan Twitter rumours which led to communal rioting. We know of people sitting overseas and teaching people how to break law. We know of people who share classified information.

A good benchmark of how social media plays a massive part in India’s troubles can be gauged from the fact that restrictions on WhatsApp (through restricting internet) led to a drastic reduce in number of stone pelting incidents in Kashmir Valley.

All this begs one to question, what is the dividing line between Right to Freedom of Speech and Responsibility towards the Nation? If the private entity prefers Right to Freedom of Speech even at the expense of creating social unrest, isn’t it time governments pitch in and frame guidelines for the same? Bare minimum, this is what we would expect the government to frame as rules.

Check this news from Mexico

As what an Indian Government Official said, “We are giving you space to do business in India, not to run its democracy”. This is the fundamental thing we all need to remember.

Are Global corporates like Twitter trying to define the way democracy should be run in other countries?

Twitter effectively crushed the voices of millions of Conservatives and Patriots in United states while not taking action against millions of Antifa and BLM related handles that called for protests and riots. Is this not hypocrisy of Twitter that favors anarchy over the rule of law?